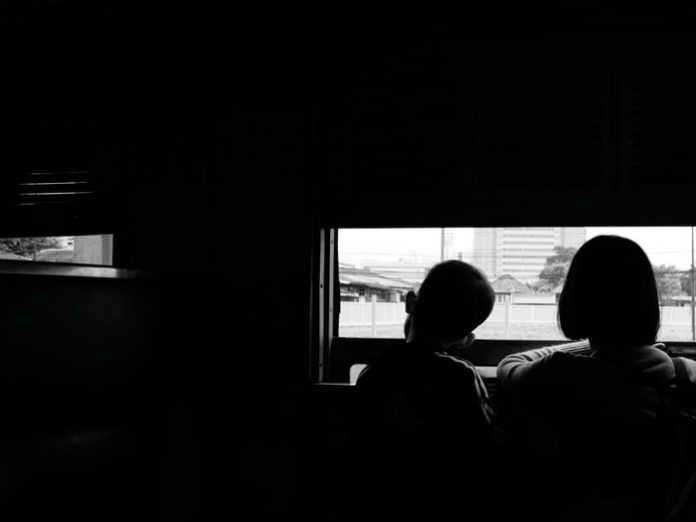 There was ice on the ground, and I was stuck at home with four children under the age of four.

I was cold and bored. The school holidays meant that there was no daycare, no routine, and no intellectual stimulation or adult company. My husband had his own daily schedule.
The crying babies and toddlers had to be entertained and supervised. It was a never-ending loop of feeding, clearing up, changing diapers, playing with the kids and trying to cope. Preparing food and serving food. Making a mess.

I was stressed and in much emotional pain. Stuck in the house, I was overcome with very dark thoughts and feelings.

I was terrified I would act upon them.

I packed up the children and put on their coats and hats. With the two youngest in the stroller and the older two walking on either side, we went to a little stationery shop just five minutes away.

I chose a pen and a block of lined paper and paid for them. Then I stayed in the store—double stroller, toddlers and all—just standing there, and wrote out my feelings.

I didn’t trust myself to go home until I’d written them down and shared them with a rav. I needed help urgently, but I did not consider calling Hatzalah or any other emergency services. I just needed to know that I would get help, regardless of who or what would help me.

I wrote everything down to share with an older, wiser person.

I delivered my note by hand and was told, “Don’t worry, we will get you help.” Two hours later I got a call and was informed that I had an appointment with a Jewish psychologist a few days later.

I went to the psychologist on three consecutive days. On the first day he asked me about my history and just tried to get a picture of the stress that had built up to cause these very dark thoughts. Then he asked me to jot down key points of my childhood, adolescence and adulthood thus far.

The next day, he read all these points and discussed with me what he thought. Then he said that he was going to give me a prescription. But it was not for medication; it was for exercise. 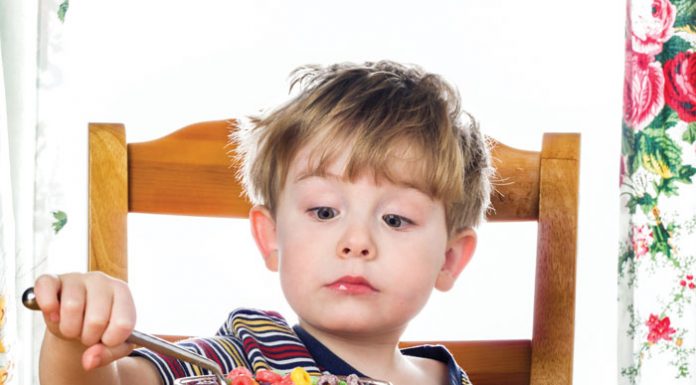 Teacher’s Dilemma // My student had a secret but my...

His Disease, My Loneliness // A young wife’s journey through...