If you’re not thinking about shidduchim right now, you certainly will be soon. It’s an inescapable topic.
For those in the parshah and their parents, the discussion is all-consuming. For shadchanim, it is their focus. But even for those who aren’t directly involved in it all the time, the subject comes up over and over again. You have an idea for a shidduch. You hear about someone who needs one.
Even the Eibershter, kevayachol, is constantly involved in shidduchim. As the Gemara tells us, that’s what He has been doing since He finished creating the world.
How should we deal with shidduchim, whether we are looking for ourselves, for one of our children or for someone else? We often feel that we need guidance, but it is hard to know where to turn and we sometimes feel lost.
To help address this problem, Naftali Weinberger approached numerous gedolei Yisrael to ask them about all aspects of the topic. He recorded their answers and is now making them available to the public.
In this article, Naftali shares what led him to this project as well as some of the gems of advice that he received from gedolim around the world, excerpted from his upcoming book Rav Chaim Kanievsky on Shidduchim, which is scheduled for release by ArtScroll next week. These directives may bring new clarity to you as you navigate the world of shidduchim, in whatever capacity you are doing so.

Genesis of a Kesher
23 Rechov Rashbam

It’s an address known throughout the Torah world, one that has been visited by tens of thousands of people from around the globe for Torah, guidance and chizzuk.
It’s the home of Rav Chaim Kanievsky.
Years ago, if someone had told me I would be zocheh to have a connection to Rav Chaim and his family, I would have said he had the wrong person. But Hashem has His ways of bringing people together, and my connection was clearly orchestrated from Above.
My relationship with Rav Chaim started around 1999. I was learning in the Mir Yeshivah as an avreich; my wife and I didn’t have children for a couple of years after our marriage.
That spring, we had a bird’s nest on the windowsill of our apartment in Sanhedria Murchevet in Yerushalayim. I was unsure of all the details of the mitzvah of shiluach hakein and how to do it properly. Since I had corresponded as a bachur with Rav Chaim, among hundreds of others who had written letters to him and received replies, I decided to seek clarity on the mitzvah. 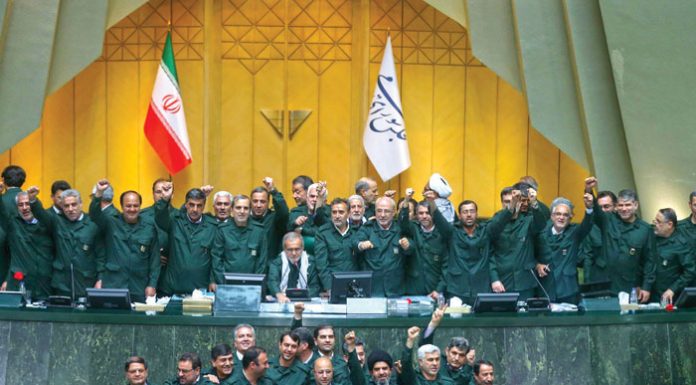 Plotting a Coup in Iran? // The Guards are not letting their guard down

A Song With A Purpose // Simcha Leiner’s new project tackles...