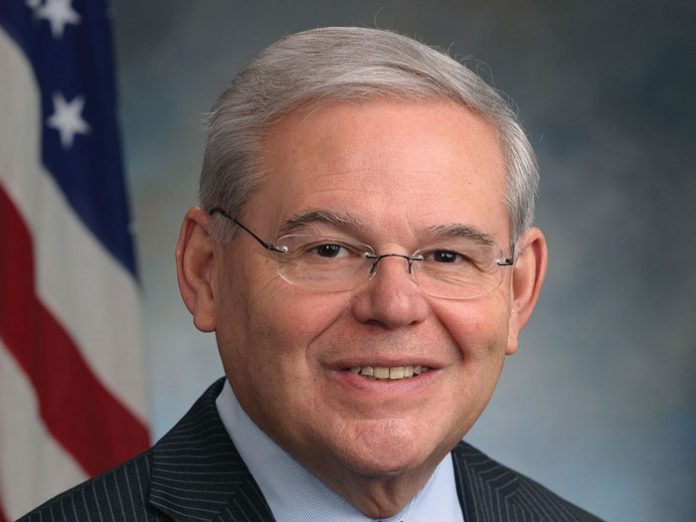 A policy to separate children from parents who’ve crossed over the border illegally has been causing quite a stir; even some of the president’s allies have suggested that the policy be discontinued. On Wednesday, President Trump signed an executive order aimed at keeping together families that cross the border illegally.

Senator Robert Menendez, the son of refugees, has repeatedly charged from the floor of the Senate that the president has “lied to the American people.” Senator Rand Paul countered that part of fixing immigration “would require Democrats not hurtling insults and swearing at the president.”

Ami Magazine met with both senators to get their take on the pressing issues of immigration and the separation of children from their parents.

Q:What’s the end game at the border? Is it really such a big deal for Democrats to agree to fund President Trump’s border wall?
A:Yes.

Q:Do you see the president as having used the children who were separated from their parents as hostages so he can get this wall?
A:He’s using the children for the purpose of leverage for what he ultimately wants—the wall, the end of legal immigration as we know it, and a whole host of others.

Q:So what is the solution?
A:The solution is for the administration not to criminally prosecute those who are seeking asylum in the United States, and ultimately to deal with them under the asylum law and to have their day in court. Some of them will win, some of them will lose. Those who lose will get deported. But the bottom line is, the president’s system doesn’t observe the essence of the asylum law that we know and respect.

Q:In regard to the ongoing situation at the border, is there a possible outcome that would be a win-win for both parties, or are both sides too deeply entrenched by this time?
A:Are you talking about immigration in general, or are you talking about the separation of families?

Q:The short term—separating children and families.
A:I think the first thing, and in the paramount interest of everyone, is to have safety for the children. And the main reason, over time, that the courts have ruled that children should be separated from the adults is that prison isn’t a great place for kids. That’s why they were separated.
And there is a way to get asylum in our country. You go ahead and knock on the door and present yourself. These people aren’t presenting themselves for asylum; they’re coming across the border illegally. Some of them may be with kids, some of them may be drug smugglers, some of them may be traffickers. And someone has got to sort all that out.
It’s also very dangerous to be transporting kids across a desert, and someone has got to be making the point that we don’t want to be encouraging everybody in Central America to think: grab your kid, go across the desert and you’ve got a place in our country, whether you come legally or illegally.
All that said, I am for more legal immigration… I’m for all kinds of employment-based visas and more green cards.

Q:So why do people feel it’s so difficult to enter the country through regular ports of entry? Why is it so hard to migrate here legally?
A:You know, there are not enough green cards; that’s part of the problem. For example, there are several hundred thousand Indian-Americans who came here legally and have been waiting for their green cards, but because we’ve capped green cards on countries through the diversity lottery, if you’re Indian-American or Chinese-American, you’re just not getting a green card.
So part of the answer is you need more green cards. That means more people could become legal residents, and you need more employment-based visas for people to get here. But the bottom line is, you cannot have a lawless border where everybody comes in, either. So there have to be some rules at the border.
And really, if the message that results from this is that everyone in Central America can come in here carrying a kid, that’s going to be a humanitarian disaster. So we don’t want that, and so the rules on asylum have to be looked at and adhered to very carefully.

Q:Speaking of rules, though, according to DHS Secretary Kirstjen Nielsen, Congress has had the prerogative of acting on the child separation laws, and today we see that the president has reversed course on family separation. Does this suggest that it wasn’t really up to Congress in the first place? How do you understand that?
A:It’s complicated. Congress has been involved, the courts have been involved. Congress writes the rules, and right now the rules in the courts say that you cannot keep kids with adults in prison.
We don’t do that anywhere. If you commit a crime in the United States and you have a child, your wife will get the child; if you don’t have a wife, they’d go into foster care. It’s kind of what they’re doing down there, and everybody is freaking out about it.
But at the same time, many of these people who’ve come here illegally will be sent back, and they probably should be kept with their kids so they can return with their kids and go home. 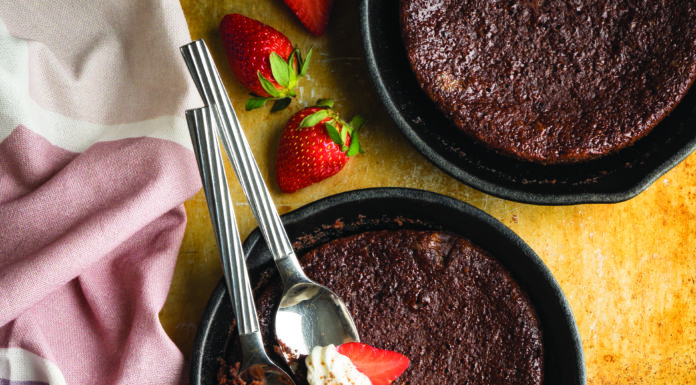 Will the Houthi Attack on the UAE Change the Middle East?...