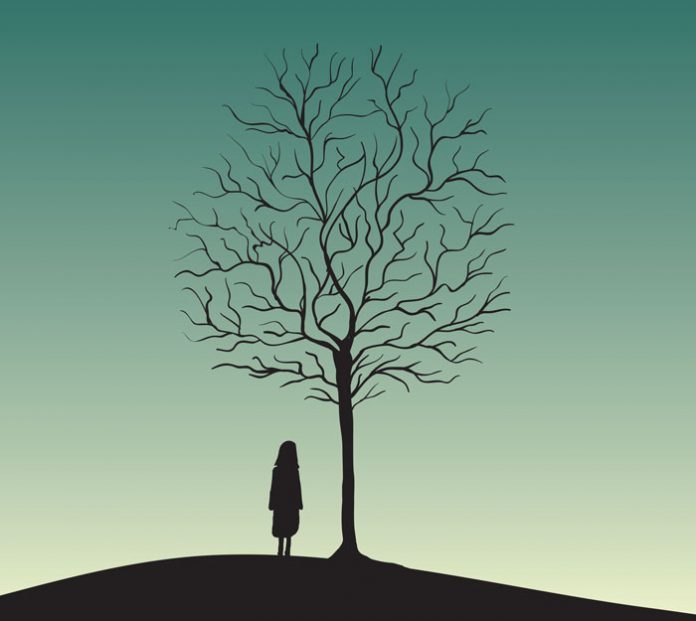 In AmiLiving Issue #280, we published an article entitled “Shattered Hearts,” in which we first highlighted the phenomenon of children cutting themselves off from their parents. Since then, we have featured numerous letters and other articles about this tragedy. To those going through it, it is an excruciatingly painful and unrelenting experience, and it is only with great effort that these parents are able to put one foot in front of the other and focus on the nachas they do have. As one woman wrote to us, “I survived the Holocaust only to experience another one years later.” Granted, there are extreme situations in which such measures are warranted, but when it starts to become rampant—the late Rav Shlomo Gissinger, zt”l, referred to it as a “mageifah”—we need to examine if perhaps people are being too readily and irresponsibly encouraged to cut their parents off.

Recently, I was contacted by a woman who related that several years earlier she had severed her relationship with her parents on the advice of a therapist. She sobbed as she told me that she shudders to think of what might have happened had she not finally extricated herself from the therapist’s clutches and reconciled with them. Her father had recently passed away, and she was extremely grateful that they’d had a loving relationship for the last four years of his life. The purpose of her call? To shed light on her story. She wanted to warn others not to repeat her mistake.

What follows is my raw conversation with her. I have edited it only for clarity, so you can listen in for yourself.

What made you go for therapy?
It all started when my 17-year-old son was going through a difficult time. He had suffered a trauma. I was told to speak to Dr. Shimon Russell, who was living in Lakewood but now lives in Eretz Yisrael. He recommended that we use a different therapist, so we did, but that therapist said he couldn’t help my son. The real problem, he insisted, had to do with me and my husband.

My husband is a wonderful person. We both have chesronos, of course, but we have maalos as well. There was nothing out of the ordinary in our home or in our marriage. My son had been traumatized by something out of the ordinary, but it didn’t occur in the home. All of a sudden I found myself in therapy, where I was being led to believe that my marriage was the issue—and this really started to have an effect on it.

Then this therapist started telling me that I had to impose boundaries on my parents, which led to my causing them a lot of agmas nefesh for several years. Then one day I heard a lecture that made me realize that if I kept seeing this therapist, I was going to get divorced, and I also would never have a relationship with my parents again. The therapist was destroying my life, but I managed to save myself in the nick of time.

Let’s go back for a moment. You were having trouble with your son. What was going on at the time?
My son was acting out very badly. It’s a neis that he is now okay and married to a wonderful girl.

You saw that he was slipping, but did you know about the trauma behind your son’s behavior?
I had my suspicions.

When you went to the therapist to discuss your son’s behavior, how did your marriage suddenly become the problem?
That’s my whole point. You go to a therapist, and suddenly the problem you went for is turned into a different one, and it becomes either your marriage or your relationship with your parents or something else. 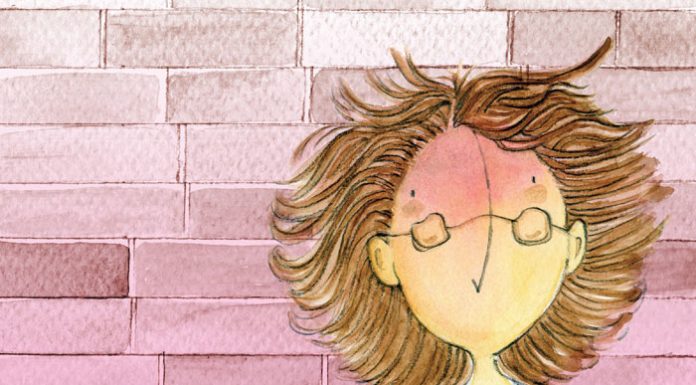 Plain Talk // Molly Resnick talks about her journey from diehard...

Medical Minute // Is a Daily Baby Aspirin on the Way...