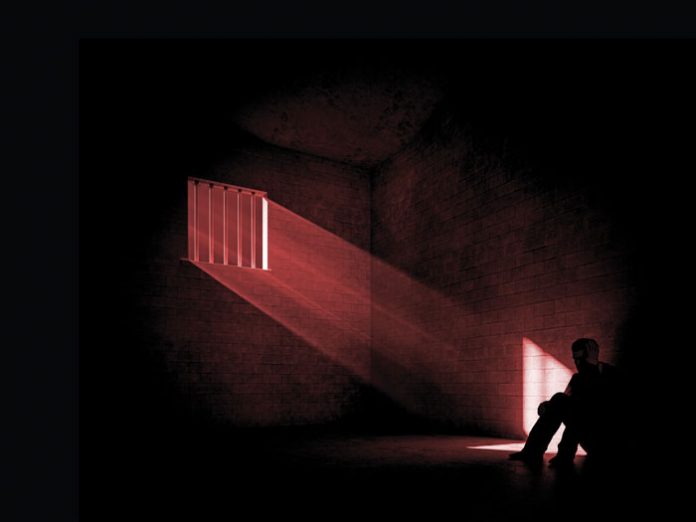 One would think that if Israeli leaders heard about a Jew in Iran, for example, who was being jailed and tortured for being Jewish, they would express their shock and take action to free him from prison. Or if something similar happened to a Jewish citizen of Russia or Mexico or any other country, you would hear about demonstrations being held around the world. But what would happen if the Jew in question was a Palestinian?
Despite the Palestinian Authority’s “Judenrein” policy (that no one talks about), and the fact that the PA insists that there isn’t even a single Jew to be found in the area it controls, the reality is that such a Jew exists, and that he is being imprisoned and tortured.

This is the story of Dovid ben Avraham Zeitoun, formerly known as Samih, a Palestinian who reclaimed his Jewish heritage and changed his life accordingly. For the crime of converting to Judaism he has paid a dear price, as he sits alone, wounded and abused, in a Palestinian jail.

Fortunately, a group of good-hearted Jews, among them Chevron community leader Chaim Pereg and Samaria Council Chairman Yossi Dagan, are working night and day to rescue him.

“This is a Jew for all intents and purposes, and he must not be abandoned,” says Dagan. “We must demand that the Palestinian Authority release him immediately, and if they do not, a military operation must be authorized to set him free, just as we would do for any other Jew captured by the PA.”

It is possible, when you hear his story, that you will conjure up an image of a young Arab guy in his 20s who decided to change the direction of his life and come under the wings of the Shechinah. After all, that is the typical age at which people undergo the process of forming their identity, before the responsibilities of a family are thrust on their shoulders and they still have an open path ahead of them. But no, we are talking about a man who was in his 50s, the father of nine children, when he became Jewish, and whose conversion was finalized by the beis din of the noted posek Rav Nissim Karelitz, zt”l, who passed away last week.

“It is so symbolic to me,” says Pereg, “that his certificate of geirut was received a day before Rav Nissim passed away. It was actually the final action of Rav Nissim’s beis din before he was niftar.

“This story begins with the spokesman of the Jewish community in Chevron, Noam Arnon,” he continues. “Around three years ago he was approached by one of the rabbis of the chareidi community in Beit Shemesh, Rav Yerucham Zak, who asked him for help. It turned out that there was a Palestinian man he had known for a long time who had just returned to the area after living in Norway for a while. He was shomer mitzvot, studying halachah, and had wanted to convert for some time. He was studying for conversion under the guidance of Rav Karelitz’s beis din and needed a place to live.
“At that point, Arnon turned to me, and my parents agreed that he could stay in their house in Jerusalem. Samih Zeitoun thus became part of the lives of the Jews of Chevron, who ‘adopted him’ and assisted him in his conversion process.”

But Arnon was amazed to discover the rest of the story—a story that began 90 years ago in the winding alleys of the old Jewish yishuv in Chevron, which unfortunately culminated in the infamous massacre that occurred there 90 years ago. 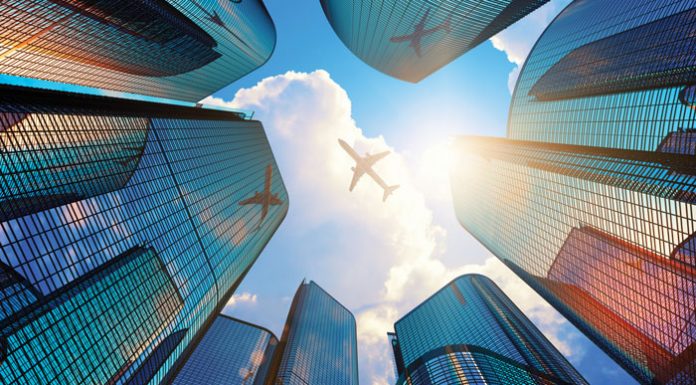 Blast from the Past // How I played Sherlock Holmes and arranged a Zoom reunion with the students I had...