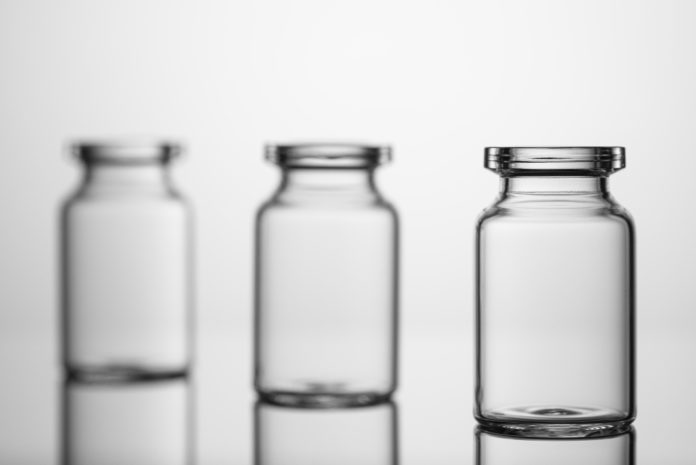 Sometimes I feel like I missed out on a whole wonderful world of natural home remedies simply because the set of grandparents who lived in the same two-family house that I grew up in were American. They were far more likely to tell us to make a doctor’s appointment for a sore throat than to swallow a bunch of marshmallows, like a friend’s European grandparents told her to do—a solution that was a whole lot yummier than the cough medicine I was made to take.

My first actual exposure to a genuine home remedy occurred when I was around ten years old, when I got a bee sting on my finger. Within seconds, everyone within a mile radius knew about it, too. “A bee!” I shrieked and screamed and hollered and all other words that indicate general carryings-on. I held my finger out before me as if it were a bomb about to go off. “A bee!”

In my defense, the previous sting I had received had been on my eyelid. My eyes swelled shut, and my face blew up to double its size. I might have had a bit of Posttraumatic Bee Disorder, which is a disorder I just made up but sounds legitimate, when I had a genuine panic attack about the sting on my finger. “A beeeee stung me!”

My babysitter was a 16-year-old Bucharian girl named Shula. “I know what to do!” she cried triumphantly. She raced into the bathroom and emerged holding…a tube of toothpaste. “Put on toothpaste!” she said. “White toothpaste! It will make it all better!”
She squeezed a bit of the stuff onto my finger. My finger began to tingle, and within minutes the pain of the sting subsided.

The toothpaste definitely worked. Why it worked is another question. It’s possible that the glycerin in toothpaste dries out the venom left at the site of the sting. Or it could be that toothpaste, which is alkaline, helps neutralize the acidity of the bee venom. Or both. Or neither. But it definitely worked, at least that one time, and at least for me.

Which, of course, is the essential issue of home remedies. Because they are not tested on the scale or with the resources of Western medicine, home remedies are often dismissed as the product of superstition and desperation stemming from times before medication became as sophisticated as it is now. However, our ancestors were not less intelligent than we are. In fact, we know that we are far less intelligent than they were. Proof: they would never spend 12 dollars on avocado toast.

Just because these remedies come from a time before advanced Western medicine doesn’t mean they should be dismissed. For example, before the discovery of penicillin, the world’s first naturally derived antibiotic, societies used mold to treat infections. It must have sounded crazy but it worked, and even if the science behind it was not fully understood, the effect definitely was.

So while some home remedies may be nonsense (I have strong doubts about soaking a bandana in alcohol and wrapping it around your head to get rid of a headache), and a select few might even be dangerous (it’s probably better not to pour kerosene onto your hair to get rid of lice), there’s a reason many home remedies have withstood the test of time.

I tried the following list of home remedies at home so you wouldn’t have to, except not really, because I can’t actually do anything at all because I have an infant, so instead I asked people who tried them if they worked and researched whether they were backed up by science and/or bubbies. They are composed of things you probably already have in your house, because I know how hard it is to get out these days. You’re welcome. 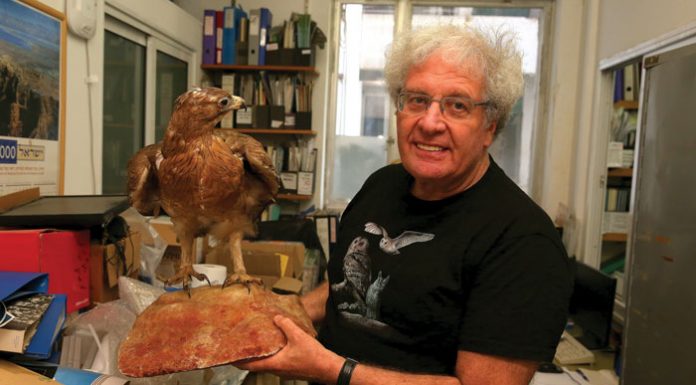 My Grandmother’s Guide to Segulos // Advice for how to obtain...