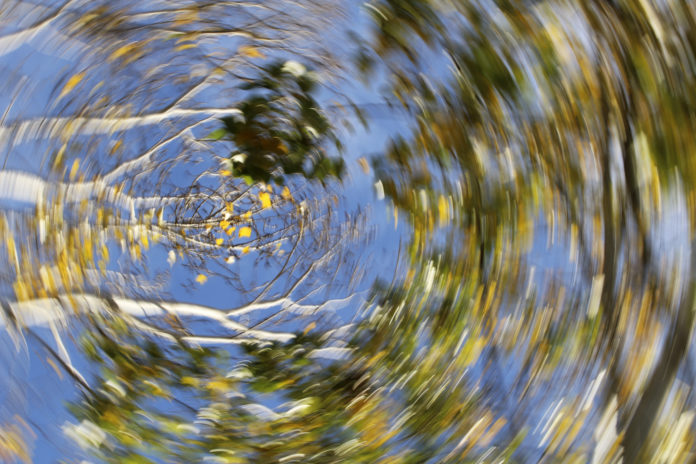 It was Motzaei Yom Kippur and I couldn’t fall asleep. I’d fasted well and felt perfectly fine; perhaps I was wired from the cup of coffee I’d had afterward. Then the next night, I couldn’t sleep again. This was odd. I’m not a night owl; I believe very strongly in sleep! I’m always counting my hours, making sure I get enough to function optimally and be a good mother. Now, after two sleepless nights (and no, I didn’t nap during the day either), I was a zombie.

A few years ago, after my father-in-law founded a kollel in an out-of-town community in the Midwest, my husband joined it. We were a young couple with a two-year-old at the time, and it was the perfect adventure. My husband could be in kollel, we could do kiruv, and we could still be near family! I cooked a lot, hosted a lot, and together with another kollel wife (there weren’t many of us, and we became great friends) planned all of the community events and programs. My next child was born shortly after the move, and another a couple of years after that—and with three very active little boys and no cleaning help, you can understand why I am very machmir about getting enough sleep.

Fortunately, this tired phase coincided with Sukkos vacation, the time of year when I fly back home to my parents and revel in the attention my younger siblings rain on my kids. Since my mother has plenty of cleaning help and everything is pretty much cooked and ready to go in the freezer by the time I arrive (you know how mothers are), it really is a refresher for me—and I don’t have to feel one bit guilty! The very next day, my husband and children and their sleep-deprived mother were on a plane heading east.

When we finally arrived at my parents’ house, I felt not only tired but dizzy as well. I attributed it to the long journey and lack of sleep, and went to my bedroom to lie down. I didn’t actually fall asleep, but at least the vertigo was somewhat less intense when my eyes were closed and I was still.

A while later, I joined my family in the living room, where everyone was trying to catch up. I definitely didn’t want to be moaning and groaning on one of the few occasions we all got together. My husband ran out to the pharmacy to pick up some melatonin, and I finally got some sleep on the night of Erev Sukkos. For the rest of Yom Tov I occasionally felt dizzy, but I didn’t want to make a fuss. I just tried to relax as much as I could so I’d get over the dizziness and be present for my family. I made an effort to be extra involved when I was feeling well, and the only person to whom I mentioned my dizziness was my husband.

We flew back home on Monday. That night, I had a weird dream (this means that I was sleeping—yay!) and woke up abruptly, feeling really strange. I got out of bed and could feel the room shifting back and forth, as if we were in the middle of an earthquake. This was a much more extreme dizziness than I had experienced during Yom Tov. A wave of nausea then passed over me. The vertigo and nausea combined were unbearable. But the feeling was familiar. 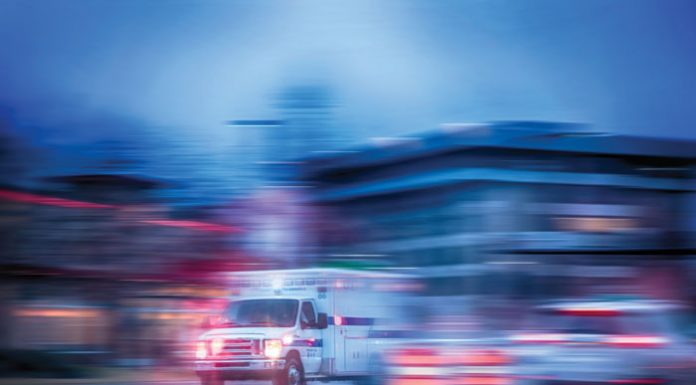 Keeping Calm During the Coronavirus Crisis: Dr. David Fox on how...