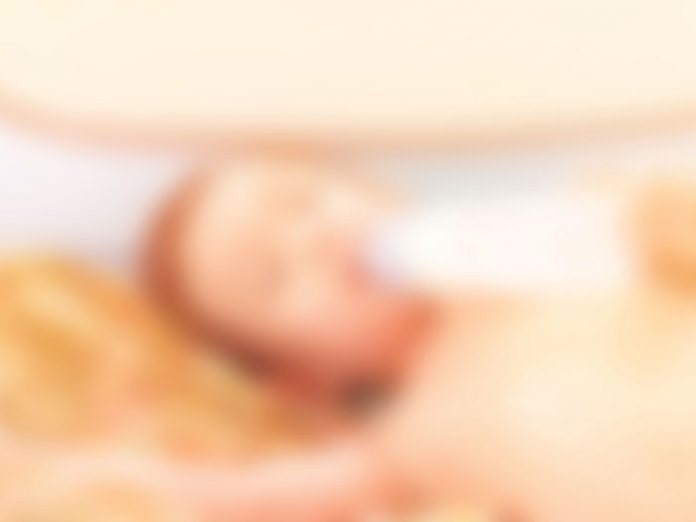 Ifirst met Goldie Wolner when she knocked on my door to welcome me to the block. I had a screaming baby in one arm and my toddler in the other.

“Hi!” she said with a smile as she held out a freshly baked Bundt cake. “My name is Goldie Wolner. Welcome to the neighborhood. Let me take your baby so you can put the cake down.”

I felt my cheeks growing warm. In contrast to my frazzled, messy appearance, Goldie was immaculately dressed and wearing a wig. “Um, thanks,” I replied as she took the squalling infant and handed me the cake, which was still warm.

“What’s your name?” she asked as she rocked the baby, who had miraculously stopped screaming. “You actually look kind of familiar.”

“Dina Green. My maiden name is Freund,” I replied, desperately trying to hide the cereal stains on my skirt. “Just give me a second.” I went to the kitchen, found an empty spot on my overflowing counter to set the cake down, put the toddler on the floor and straightened my snood. When I returned to the hallway, my baby was sleeping on Goldie’s shoulder.
“Wow! I’ve been trying to put him to sleep for hours,” I said, taking him back from her carefully. “You sure know how to handle them. How many kids do you have?”

There was an awkward pause.

“Oh,” I mumbled. We stared at each other for a minute.

“That’s where I know you from!” Goldie suddenly cried out. “Do you have a sister named Leah?”

“She was in my class in high school. You look a lot like her.”

Leah is six years older than me. “Everyone says that,” I replied.

There was another awkward silence.

“Anyway,” she said with a smile, “I hope you enjoy the cake. And feel free to knock on my door if you need anything. You can even bang on the wall! These walls are paper-thin.”

“Thanks again for the cake,” I said. “It looks delicious.”

After I put my toddler down for a nap, I went to sample the cake. It really was delicious. Then, while I continued to unpack boxes, I called my sister Leah.

“Sure I know Goldie,” she said. “She’s something special. We got married around the same time.” Leah had been married for ten years.

Goldie was really sweet whenever our paths crossed, but we didn’t get to see each other very often; our schedules were just too different. She worked in an office from nine to five. I taught in the afternoons and tutored at night. And even though Goldie had said that the walls of the building were paper-thin, I never heard any noise coming from her apartment, but I cringed when I thought about how much we must be disturbing her. With two kids under the age of two, the volume was on high much of the time in our apartment.

Then one night I discovered just how thin the walls really were. I was awakened at two in the morning by a howling baby. 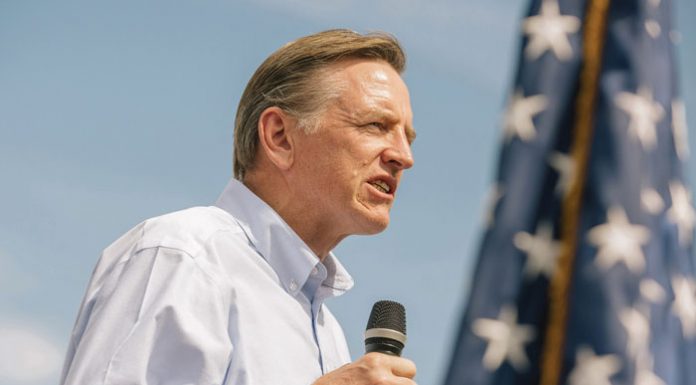