‘‘Rebbe, who is worthy in this generation to bestow a brachah?” the chasidim asked the Satmar Rebbe.

“One who has numbers on his arm has the power to give a brachah,” he told them.

It was Erev Yom Kippur in Block 18 in Auschwitz.

“I don’t know how we knew it was Yom Kippur,” said Leah Lilly Klein. “But we knew. I never had such emunah.”

The Nazis knew the religious girls of Block 18 were planning to fast. The black coffee and dry bread they were allotted each day usually arrived before sundown, but that Erev Yom Kippur, as the girls waited to receive their morsels, no food  arrived.

It was after they had already begun singing Kol Nidrei by heart that the food arrived. It was too late and they couldn’t eat.

“They brought it late on purpose. Then, the next day, they brought the food early, before Yom Kippur was over, so we couldn’t eat.

They’d show those stubborn Jews who insisted that their G-d was still with them in this place.

“We did not break our fast until the next day, a full day after Yom Kippur had finished. We fasted for three days.

“But we didn’t need food, we only needed Hashem. He always helped. Thank you, Hashem,” Leah tells me.

These are the ones, declared the Satmar Rebbe, the ones who survived the war with their faith—they have the power to bless.

The first time anyone ever approached Leah Lilly Klein for a brachah was in 2012,  67 years after the war had ended. That was when she settled in Long Branch, New Jersey, after losing her husband, Moshe. Moshe and Leah had been in Long Branch visiting friends. It wasn’t a place they visited often, but when Moshe, at age 92, suffered from an aneurysm during the visit, he was hospitalized there. It was where he fought for his life before passing away.

“‘Mrs. Klein, his heart is so strong. What did you do?’ the doctor asked me. ‘I fed him chicken soup and matzah balls, respect and love,’ I told him.”

When he passed away, the levayah was held in the Long Branch area. After that, Leah didn’t want to go back to her home in Schenectady, New York, where she had lived since moving from Boro Park decades earlier. Schenectady was where she and her husband had lived their life together. She preferred to start over right where she was, right there by the ocean.

Their home in Schenectady still sits as they left it, and she hasn’t gone back.

Almost 70 years earlier, Moshe Klein had been the first Jew to come back to Baia Sprie, Hungary, after the liberation. When the Soviets threw out the Hungarian government officials who had moved into the Levy home after the family was deported by the Nazis, Moshe was able to obtain the key and lock it up. The home of Mr. Joseph Levy was the largest and most luxurious in all of Baia Sprie; should any member of the Levy family return, Moshe would be there with the key, ready to return it to its rightful owner. 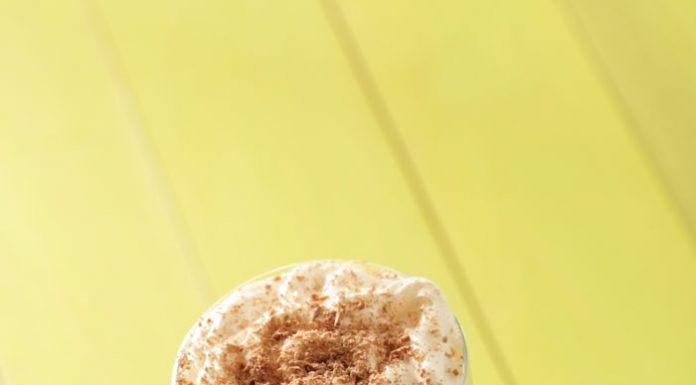 Another Example of Fake News // Is It Migdal Bavel, Or Is It Just Another Ziggurat?