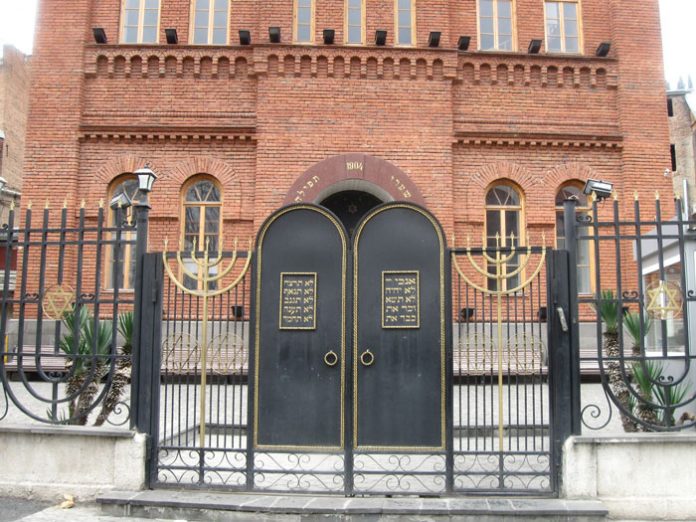 Imagine a small Eurasian country, finally free after seven decades of Soviet domination, now besieged, at times, by larger aggressive neighbors. Imagine a small multicultural country surrounded by Muslim fundamentalists and Islamist republics. Imagine a small country blessed with snow-covered mountains and a subtropical seashore. Now, imagine being an observant Jew living in such an obscure little country. The country is Georgia, and it has been home to a large Jewish community for a thousand years or more.

Georgia was practically off the radar when it was under the thumb of the USSR from 1921-1991. Only since it emerged as a fledgling democracy in 2003, following what became known as the Rose Revolution, has the Republic of Georgia been able to plan its own course for the future.

I decided to visit Georgia and its charming, bustling capital, Tbilisi, and explore this out-of-the-way destination. I will not recount here how many times I had to explain to people that I was heading to the Republic of Georgia and not Atlanta!

Tbilisi is a very old city; some believe it was founded in the fifth century on the site of a thermal spring. But in many ways the city is very new. After being basically ignored for the last hundred years or so, the new government is investing money to build infrastructure, public facilities, roads, government offices, hotels, shopping malls, etc. The small, efficient airport has a modern international terminal and is connected to the city by a new train line. Tbilisi is dotted with many recognizable brand-name stores and hotel chains. The streets are clean and filled with a variety of restaurants and shops of all kinds.
By day, the narrow streets are busy with locals and tourists heading in all directions. At night, Tbilisi is ablaze with floodlights illuminating the hilltop fortress, statues and monuments, and cultural buildings that can be found throughout the city. Through the center of town flows the scenic Mtkvari River, spanned by old and brand-new bridges, which are picturesque both by day and by night.

Arriving at Rustaveli International Airport in Tbilisi was a breeze. It is small, compact and efficient. Flights come and go from cities like Tehran, Kiev, Istanbul, Dubai and Tel Aviv—a real geopolitical mixed bag. But that’s what makes Tbilisi so cosmopolitan—and tolerant.

Over 2,500 Years of Jewish History
Jewish Georgian history goes back quite a bit and the origins of the community are less than clear. I figured a good place to start would be the local Jewish museum, or more accurately, the David Baazov Museum of History of the Jews and Georgian-Jewish Relations, located in the original, and still active, Jewish neighborhood of Tbilisi. Turns out, the museum’s name may be just a bit larger than the museum itself. Rabbi David Baazov was a prominent Georgian community leader in the first half of the 20th century. He studied in Vilna as a young man, and promoted Georgian-Jewish aliyah while Georgia was under Soviet occupation.

The museum is administered by the Georgian Ministry of Culture, but the city of Tbilisi has preserved the building it is housed in due to its historical and architectural importance. The museum occupies the former “Dome-Shaped Synagogue,” the name of which is self-explanatory. (Another, larger, abandoned shul building sits diagonally across the street from it.) The octagonal-domed shul, now museum, was fully restored in 2004 after decades of neglect, and the exhibits were brought back from various archives in which they had been stored during less-friendly Soviet times. 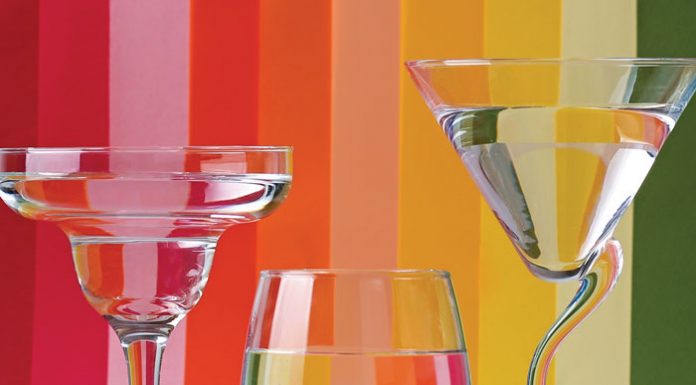