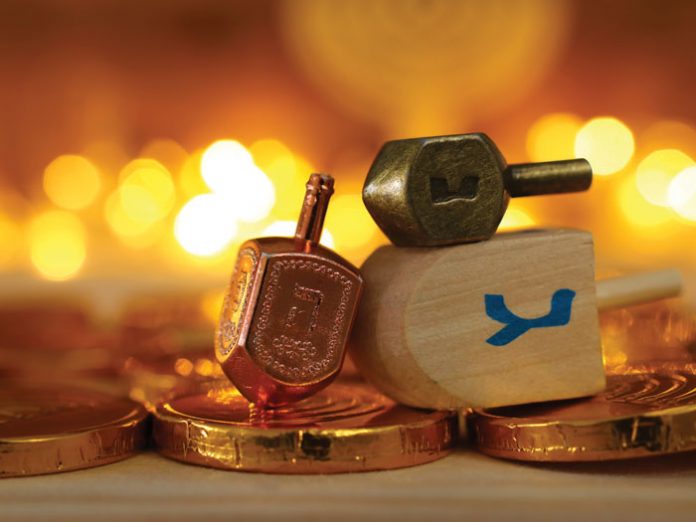 Her name stood out from among the others on my class register: Shalheves. There were numerous names from Tanach, names of the Imahos and neviyos, Yiddish names and Hebrew names, but nothing close to Shalheves. The sound it made reverberated in my head long after rollcall. The boys’ choir by the same name had yet to appear on the Jewish music scene, and the word’s use as someone’s name was new to me.
I realized there had to be a story behind it and I was intrigued, but of course, I would never ask a student something so personal just to satisfy my curiosity. Covering for the class’s regular teacher, who was out on maternity leave, I had to quickly become acquainted with the adorable second-graders now in my charge, an age group I had no previous experience teaching.

Many of the girls used nicknames that they seemed to prefer to their official ones. But not Shalheves. I noticed that when some of her classmates called her Shali she didn’t immediately respond, so I continued to address her as Shalheves.

She was a quiet, well-mannered child, a little more diminutive in stature than her peers. I worried that she might be regarded by the other girls in a less-than-positive manner, but my fears were groundless. In fact, although she wasn’t outgoing, she was clearly well-liked. No doubt her shy smile and kind-hearted nature endeared her to everyone.

If someone needed a tissue, a pencil or a sheet of paper, Shalheves was the go-to person. Whenever I saw her helping someone, the slogan “service with a smile” came to mind.

One day, during Chodesh Kislev, I was approached by a few girls after the class was dismissed for recess. A girl named Malky spoke for the group.

“We want to make a surprise birthday party for Shali in her house next week,” she announced. “Her mommy agreed and she’s going to help us set up. Will you please come?” Four eager pairs of eyes were focused intently on my face.

School policy allowed the birthday girl to bring treats for distribution during recess. The recipients customarily honored the girl by letting her choose her favorite activity, and everyone would participate. At the end of recess, the little princess for the day was serenaded back into the classroom with a hearty rendition of “Yom Huledet Samei’ach.” Since everyone seemed to expect this in-school celebration, I wasn’t sure if the administration would permit a teacher to attend a party in someone’s house, as it was a deviation from the standard protocol. Maybe it would set a trend they didn’t approve of for valid reasons.

Smiling at their eagerness, I said, “Thank you for the invitation. I will first have to speak to Mrs. Katz (the principal) and to Shalheves’ mother. But it’s very sweet of you to want to surprise her like that.”

“Mrs. Katz already said it’s okay,” Malky informed me. “Shali’s mommy asked her if we could do it after we told her that everyone wants to say thank you to Shali for always helping us. We want to make her happy.” I was touched by their hakaras hatov and told them so.

At the party, which was on the second day of Chanukah, Shalheves’s mother voluntarily offered to tell me the story of how she and her husband had chosen their daughter’s name, after I commented about the connection between the sparkling flames of the menorah and their lovely little daughter. 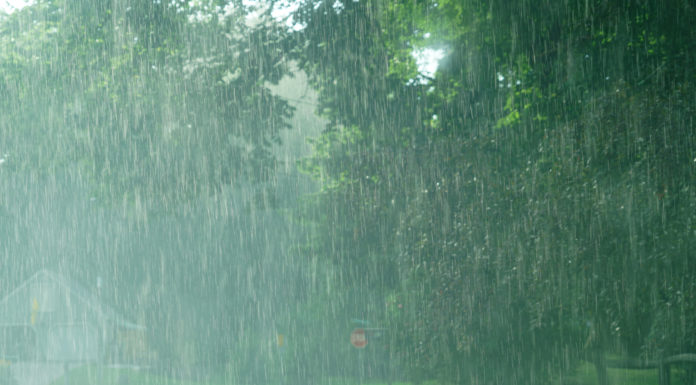