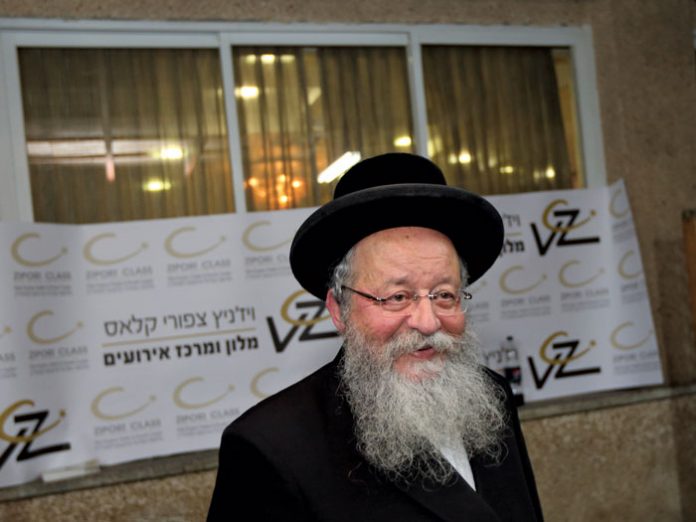 As we were going to press, the news came that there appears to be a serious split among chareidi Knesset factions over the Draft Law regarding the induction of chareidim into the IDF. While the bill proposes to exempt yeshivah students from conscription, the Cabinet would set annual quotas as to how many chareidim must enlist in either military or civilian national service. If the quotas are met, deferrals for other chareidi yeshivah students would remain in effect until 2020. If not, sweeping deferrals would remain in force for students up to age 21, but all older students would have to choose between military or civilian service, with the exception of 1,800 “exceptional scholars” who would be granted permanent exemptions.

The law also states that once yeshivah students become subject to the draft—whether in 2020 or earlier if the quotas aren’t met—those who refuse to serve will be subject to criminal sanctions like all draft-dodgers.

The chasidic faction, under the banner of Agudas Yisrael, opposes the bill, while the Lithuanian Degel HaTorah as well as the Sephardic Shas seem to support it.

The Moetzes Gedolei HaTorah that governs the Agudas Yisrael faction, pursuant to the wishes of the Slonimer and Vizhnitzer Rebbes, instructed its Knesset members last Thursday to oppose the bill that was proposed by Defense Minister Avigdor Lieberman. However, the Lithuanian-stream Degel HaTorah faction and Sephardic-chareidi Shas are reportedly in support of it.

Official sources in Degel HaTorah, responding to reports according to which its Sages have accepted Lieberman’s bill, sought to downplay the differences, stating that no decision has yet been reached. “As with every subject, the Torah Sages are the ones who will decide on the matter of giyus, and as long as they have not made their pronouncement there is no formal decision.” Shas, too, has been officially ambivalent, although its chairman, Aryeh Deri, reportedly stated that the bill is “a relatively good one” and can be accepted without creating a coalition crisis.

By contrast, the Agudas Yisrael Council of Torah Sages instructed its representatives to exit the coalition if changes are not made to the bill. 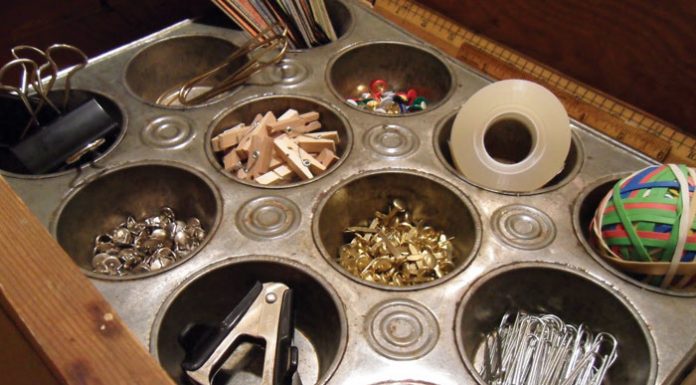 4 Amazing Things to Do With Wraps