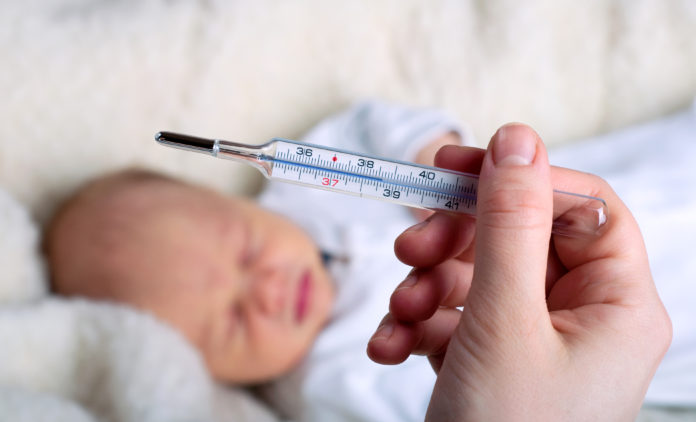 “Mazel tov! It’s a girl!”
As soon as we heard that my daughter Rivka had given birth only a couple of hours before Shabbos, I quickly made my way to the hospital. When I got there, my new granddaughter had not yet been weighed and was lying in a bassinet wrapped in a towel. I picked up the baby, conscious that I had a cold, but I made sure to put a blanket around her and hold her away from my face.

The following day, Rivka and little baby Sarah—who had just been named by her father—were discharged from the hospital and came to our house to stay for a while. We were overjoyed to see them. Mother and baby were settled in a room upstairs and treated like royalty.

Unfortunately, most of the other members of the family also had colds, as it was typical English weather—one day hot, one day cold. Around four days later, the baby started to spit up yellowish gunk instead of the usual milky curds. We called the doctor, and he reassured us that there was nothing to worry about. I was slightly concerned. I’d had a lot of babies, bli ayin hara, but I had never seen that before in a newborn.

On Friday, a couple of hours before Shabbos, when Sarah was a week old, we noticed that she was sounding congested. I called a respected pediatrician and asked him if this was cause for alarm. He asked if the baby was feeding and breathing well; I told him that she was. He told me to keep an eye on her but everything should be fine.

We had booked a nurse for Friday night since Rivka hadn’t gotten much sleep in the past week because the baby was very cranky. The night nurse arrived and gave the baby a bath before trying to settle her in.

That night I heard my new granddaughter crying quite a bit, so I went to check on her several times. Rivka and I were really quite nervous, but we couldn’t pinpoint what was wrong. In the morning, after the night nurse left, Rivka told me worriedly that Sarah was breathing quite heavily. Even my 11-year-old son remarked that the baby’s breathing sounded very noisy. I repeated what the doctor had said the day before—that we should keep an eye on her and that everything would be okay.
We had planned on making a small kiddush in shul for the men on Shabbos morning. I really wasn’t planning on going, but at the last minute I changed my mind. In retrospect, it was probably the worst decision I had ever made. Two years later, I still don’t know why I decided to leave Rivka alone with the baby, and I still regret it.

I told her that I would be back soon. But when I got to shul, the rav was giving his annual Shabbos Hagadol drashah. I was feeling really uneasy and kept wishing that he would hurry up. He finally finished, and I davened an extremely quick and unfocused Musaf. After davening, all the women came over to wish me mazel tov, but I eased my way out of the shul as politely as I could and made my way home.
When I walked into the house, Rivka was in a state. The baby’s breathing sounded extremely noisy, and she didn’t know what to do. Sarah had refused to nurse all morning, and for a while her lips had turned blue before returning to their normal pinkish color. Poor Rivka had been standing at the window crying all this time, nervously awaiting my return.

I wasn’t sure what to do. Should we summon help? Just then, my eldest son Osher walked in and saw how agitated Rivka was. “If it weren’t Shabbos,” he asked me very calmly, “what would you do right now?”
I replied, “I’d probably call a doctor or take her to the hospital.”

At that, my son said that he was going across the road to see if our neighbor, a member of Hatzalah, was home. A few minutes later the two of them came back. The neighbor took one look at the baby and noticed that her head was bobbing, which is a sign of respiratory distress. I’d never heard of that before. He said we had to go to the hospital immediately. 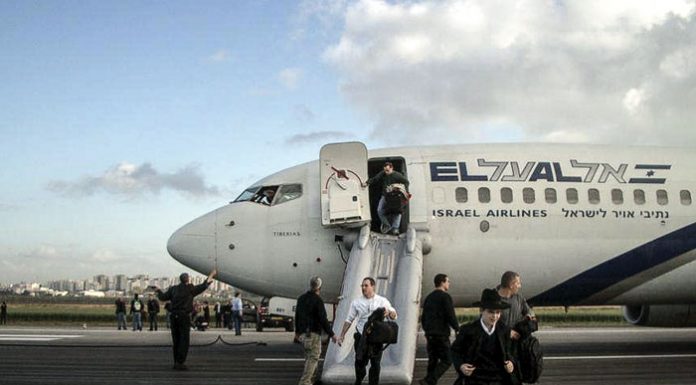