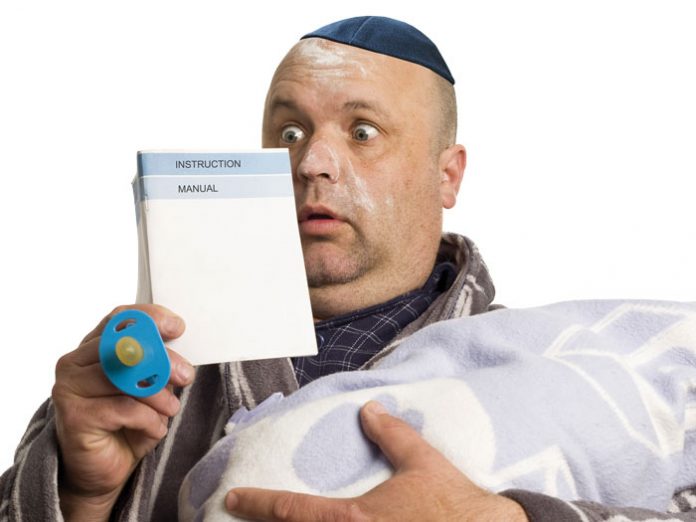 Gitty called me at 11:00 p.m., an hour before she had to head to the airport to catch her flight. “Chanchy, I’ve changed my mind,” she blurted out. “I’m staying home. And no, you can’t talk me out of it this time. It will be terrible if I go—a nightmare. Who thought it was a good idea? It’s a terrible idea, and it’s probably your fault.”

“It is a good idea!” I was quick to reassure her the second there was a pause in the conversation, which took a while. “And it’s going to be absolutely fine. You’ll see.”
“Only if by ‘fine’ you mean terrible, because that’s what it’s going to be. He’ll forget to feed them. He’ll brush their teeth with chocolate. I’ll come home and find that the house has literally collapsed and that all their teeth have also fallen out. Just imagine—no more teeth! Forget it. I’m staying home.”

You probably know my sister-in-law, Gitty Landau. At the very least you’ve heard her name if you live in the Tri-State area, where Gitty is well known as an inspirational speaker. (By this I mean that you would know her real name, which I have changed to protect the innocent.) Up until recently she had only spoken locally, but then she received an invitation to speak at a convention in another country, and after much thought decided to accept the offer. She would be leaving her five children, age two to nine, with her husband, my brother Leiby, for the very first time ever.

At least that was the plan until she called me with cold feet. Which was not unexpected, given that we’d had seven billion conversations both over the phone and in person about her reluctance to leave the kids. I already knew my lines by heart. I said them: “You have to at least try it and see if it’s a possibility. Otherwise, you’ll dream about speaking internationally your entire life but never actually do anything about it.”

Gitty sighed gustily. “I will do something about it. When the youngest kid is 30.”

“And you’ll be 80, at which time you’ll be too old and cranky to inspire anyone when you’re too busy feeding the cats and chasing those kids off your lawn.”

“I don’t know what you’re talking about,” she replied, “because I will always be inspirational, and I love kids and have no idea how to maintain a lawn. But the point is that I am not going, and nothing you can do or say will change my mind.”

“How about if you tell Leiby that if he needs help with the kids at any time of day or night I’m just a phone call and a five-minute drive away?” I offered.

“Okay, you changed my mind,” Gitty said in a remarkably quick turnaround. “But if there are any issues—any at all—please call me and I’ll drop everything I’m doing and come home. But you have to promise you’ll call!”

“I will, but come on. Leiby is an adult. He can handle five kids for a few days.”

The truth is that my darling little brother is definitely less of a take-charge, hands-on type of parent and more of a “I have a wife and children and a mortgage? When did that happen?” variety, but even he would have a hard time messing this up. Gitty is a super-organized person. Her closets and drawers holding everything from socks to T-shirts to school outfits are actually labeled—with labels from a label machine—so there was nearly no way to boggle getting them dressed. She’d also left a neat stack of 9x13s in the fridge, each pan bearing the name of the food inside with instructions for warming and serving. With minimal effort on Leiby’s part, at least the children’s physical needs would be met. And in case anyone was overwhelmed I’d be right there. Everything would be fine.

Well, that’s what I thought until the evening after Gitty’s departure, when there was a sort of sharpish knock on my front door and in walked Gitty’s five children, followed, eventually, by Leiby. He had a look on his face that I had once seen when I was introduced to a survivor of a plane crash.

“Hello,” he said. “Um, do you have any idea what Gitty had in mind for us for dinner?” 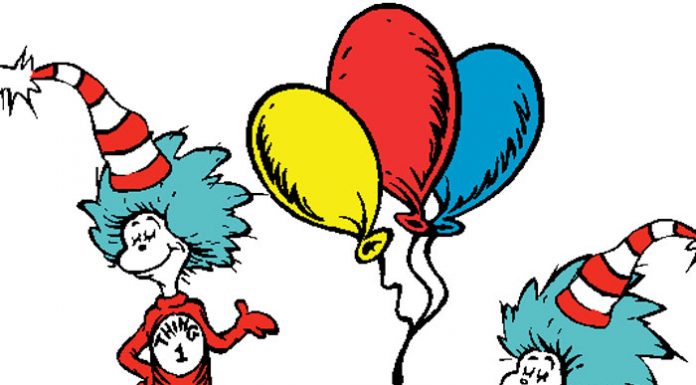