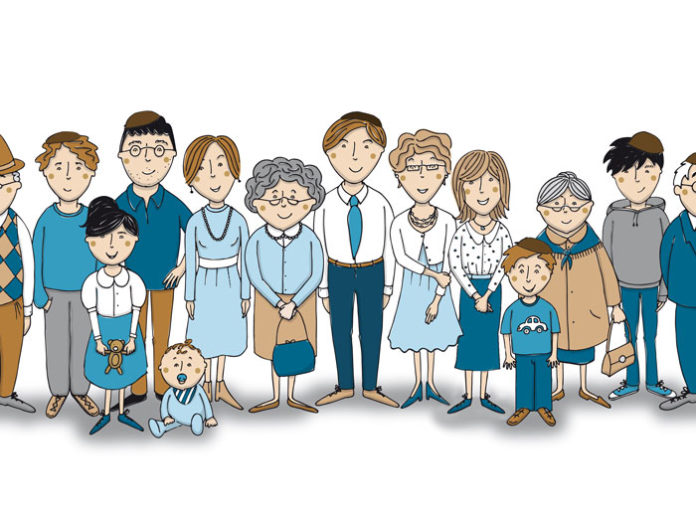 “Ima, I said that I get the Cheerios first, and he’s finishing them!”

The following thought occurred to me while I was attempting to sign the paper, find the pants, and decide who had the legally valid claim to the last of the Cheerios, while simultaneously holding the toddler who wanted only Ima: Wouldn’t it be great if I had four arms instead of two? Also, four ears and two brains, because as much as I tell myself fiercely that I am a mother, and mothers multitask, sometimes at the end of the morning rush, when my day is actually just beginning, I am already so spent that I want to crawl back into bed.

I am going to go out on no limb at all and say that parenting is hard. At the end of the day, the average parent of your average small children collapses, exhausted, into bed, only to begin the whole thing over again the next morning—and multiple times at night.

Even those among us who are organized and generate unreasonable expectations for the rest—such as making lunches the night before and making sure that there are clean socks and underwear folded in the drawers—have those mornings when one child won’t get up while another “hates gray socks,” even though gray socks were the only ones he wanted you to buy, so you bought ten pairs of them and now that’s all he has, so just put them on, Baruch, we’re going to be late for school!

There are bills to pay, to-do lists, and seemingly endless obligations. Being a parent sometimes feels like a precariously balanced pile of papers, ready to collapse into a messy heap on the table if you add just one more.

Parenting stress—which is defined by American developmental psychologist Dr. Kirby Deater-Deckard as the distress you experience when you feel that you just can’t cope because the demands being placed on you are too high, and you don’t have the resources to meet them—affects us all, with 11.8% of parents saying they experience it all the time. With the addition of the coronavirus and all it entails, the path ahead of us doesn’t seem to be any easier.

So maybe it’s time not to look forward, but to look back. Way, way, waaay back, to when the present family unit, the nuclear family, wasn’t the ideal but a very small part of a much larger and far more stable whole: the extended family.

Imagine the morning rush in a household that isn’t made up of children and one or two parents. Imagine there’s a grandparent there too, retired now and sitting on the couch in the corner, putting down his or her coffee to hold and distract the toddler. Maybe there’s an aunt who can sign the paper or locate the elusive pants, or maybe find the other box of Cheerios stashed in the utility room. Maybe she has the patience, since she’s on a different schedule and doesn’t yet have children of her own, to explain to the gray-sock-hater that she too used to hate gray socks, but they’re not so bad once you get used to them.

Maybe everything in a household doesn’t have to happen all at once, or fall on the shoulders of one person. 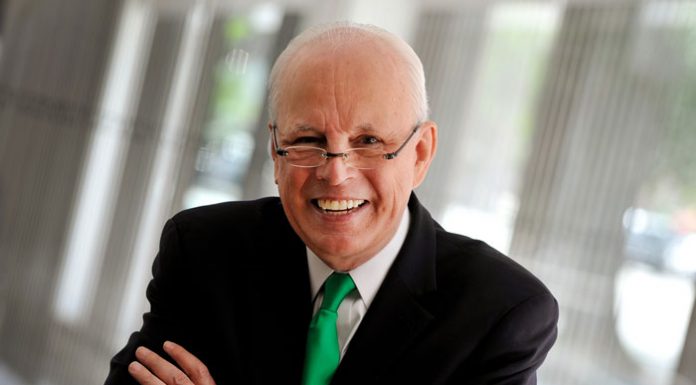 A Witness to Presidential Corruption // John Dean, Who Brought Down President Nixon In an Explosive Interview

The Long Shot on Erev Shabbos // Why would a non-Jewish...