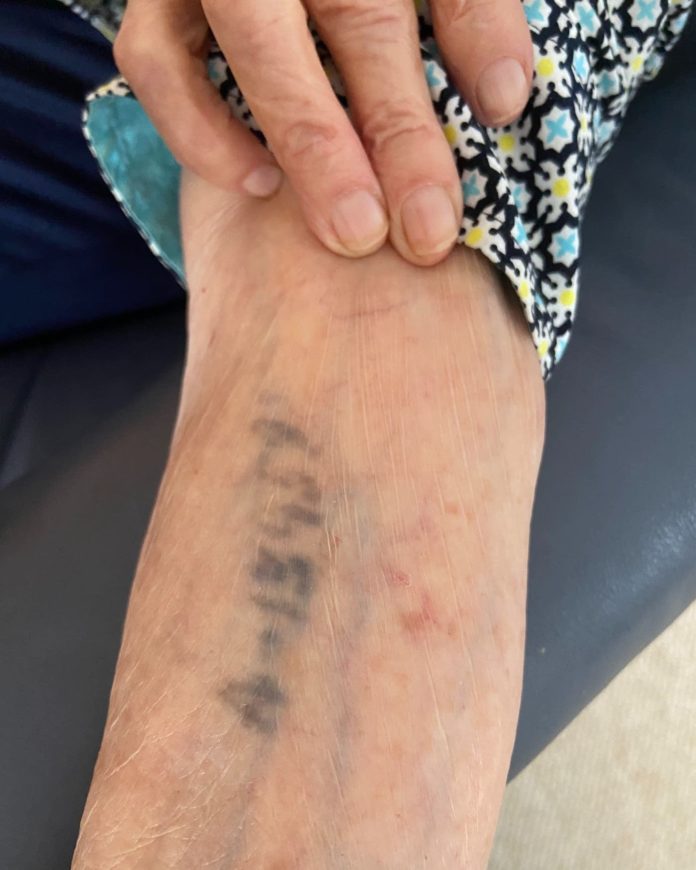 In Deerfield, Illinois, just north of Chicago, there is a kiruv organization known as the L’Chaim Center, which hosts Shabbatons, Friday-night dinners and introductory classes on topics in Judaism. Founded about 20 years ago by Rabbi David Begoun, it is one of the fixtures of the Deerfield Jewish community. And one of the fixtures of the L’Chaim Center is a woman named Doris Lazarus.

Doris is the daughter of Holocaust survivors. She helped found the Illinois Holocaust Museum and is now a guide and educator there. She cared for her elderly mother until her petirah in 2017.

Five years ago, Doris’ mother injured her arm. Doris took her to see a specialist. When the doctor began the examination, Doris’ mother lifted her sleeve, exposing the number tattooed on her arm. “I survived the Holocaust,” she told the doctor.

The doctor shrugged. “I don’t want to see that,” he said coldly. “I’m just here to look at your arm.”

Doris was stunned by his callousness. “We’re leaving,” she announced, “right now!” She and her mother turned around and walked out of the office.

Lost in the Jungle // The untold story of Kevin Gale