One Friday morning my two-year-old son Yehudah woke up sounding congested. He seemed to be a little lethargic and was running a low-grade fever, so I called the pediatrician and scheduled an appointment—just to make sure that it was nothing serious.

When we got there, the doctor’s office was very busy. It was Erev Shabbos Hagadol, and all the mothers and fathers sitting in the waiting room with their kids looked pretty tired, including me.

Eventually we were called into one of the examining rooms. The doctor examined my son and reassured us that he had some kind of mild virus. When I expressed my concerns, he said, “There’s nothing to worry about.” Then he wished us a good Shabbos. We left the office and rushed home to finish getting ready for Shabbos.

I had no idea that the most difficult week of my life was about to begin, filled with challenges I’d never experienced before. It would be a week in which I was forced to dip into my inner resources and forge ahead, davening for the kind of strength that only Hakadosh Baruch Hu could provide.

On Shabbos morning, Yehudah was still not feeling well. After the seudah we put Yehudah into his crib, and I crawled into my bed for a nap.

Later that afternoon, around four o’clock, my 12-year-old daughter woke me up. “Mommy,” she said, “I tried to wake up Yehudah but he won’t get up.” I was still exhausted and wanted to get a little more sleep. I also figured that if Yehudah had a virus, he too could benefit from a long nap. “Give him another hour and then we’ll wake him up,” I replied before turning over.

At five, my daughter was once again at my door. But this time she walked in carrying what looked like a lifeless baby. I jumped out of bed.

“Yehudah!” I shrieked. There was no response.

I shook him and nothing happened. I even tried to open his eyelids with my fingers but they fluttered shut.

I flew down the stairs and dialed Hatzalah even before waking my husband. “My baby! My baby—” I said, trying not to stumble on my words. “My two-year-old son is definitely breathing,” I told the dispatcher. “I can see his chest moving but he’s totally not responsive.”

I laid my child across the couch and ran to get my husband. We both stared at him in shock. I was petrified.

A few minutes later Hatzalah arrived and they were stumped. They couldn’t figure out why he wasn’t responding. They did some basic tests, and when they checked his blood sugar level they looked concerned.

“These numbers aren’t normal at all!” they exclaimed. Yehudah’s numbers were way below what they should have been. After the decision was made that I would go to the hospital with the baby and my husband would stay home with the other kids, we hurried into the ambulance. Before leaving, I overheard the Hatzalah members talking to our pediatrician on the phone to ask him if he felt it was safe to go to a better hospital that was a little further away. I knew from their question that things were quite serious.

All I could do was daven to Hashem to watch over Yehudah and say whatever Tehillim I knew by heart. On the way to the hospital Yehudah was given an injection to bring up his blood sugar level, but he didn’t even flinch when they poked him. It was very disturbing to watch. 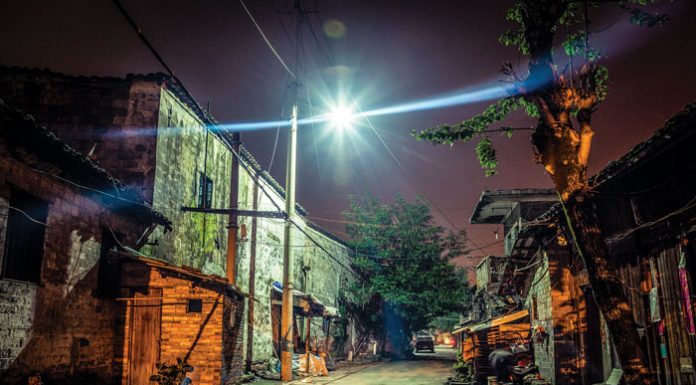 Nothing Fancy // Franks and Potatoes