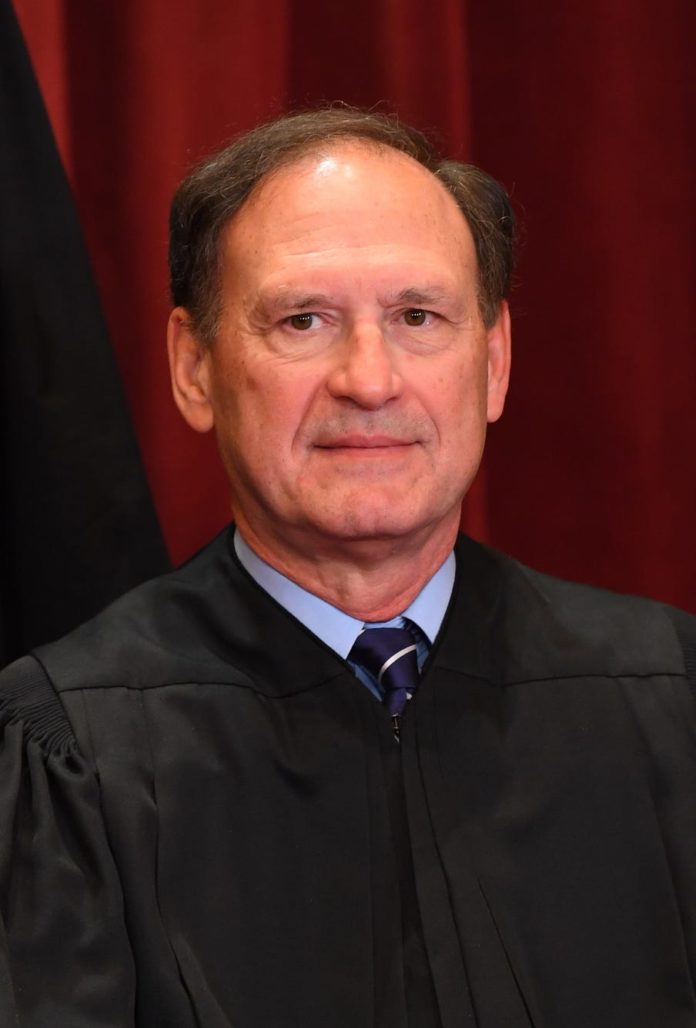 It took about five minutes after the death of Ruth Bader Ginsburg this past September for the full canonization of “Notorious R.B.G.” to take place. Her likeness had long before materialized on coffee mugs, buttons, T-shirts and hats. On Amazon, one could (and can) order 5-star-rated bobbleheads of the late Supreme Court justice from multiple sellers.

No offense intended, but my personal jurist hero is Samuel Anthony Alito, even if there isn’t any cool kitsch honoring him.

During their confirmation hearings, justices Gorsuch, Kavanaugh and Coney Barrett all felt constrained from offering opinions on legal or social matters. Justice Alito, though, secure on the High Court bench, needed to mince no words recently when he offered the keynote address to the National Lawyers Convention of the Federalist Society.

It was a memorable speech. Firstly, for the revelation that the 70-year-old quiet, understated jurist harbors a sly sense of humor. After mentioning a 1905 decision about a smallpox outbreak in Cambridge, Massachusetts, he drolly noted that he’s “all in favor of preventing dangerous things from issuing out of Cambridge and infecting the rest of the country”; he characterized the aiming of a tank’s gun at the courthouse of an unnamed foreign country as a threat to “restructure” the court; and he quoted an unnamed “Nobel laureate,” who is Bob Dylan.

But the speech was more noteworthy for its thesis—that the Constitution’s guarantees of free speech, freedom of assembly and freedom of religion are under siege. “Religious liberty,” the justice asserted, “is in danger of becoming a second-class right.”

No, he was not “infuriated,” as a CNN legal analyst described it. Mr. Alito spoke quietly and calmly throughout. The network’s talking head, perhaps shocked by this display of common sense, seemed to have mistaken forlornness for fury.

And what disheartens Mr. Alito should dishearten us all.

While taking care to insist that he was not opining on the propriety of restrictions on citizens in the COVID era, he observed that “the pandemic has resulted in previously unimaginable restrictions on individual liberty,” often unfairly and “by executive fiat rather than legislation.”

To wit, he cited a case that came before the High Court in July, when casinos in Nevada were allowed to open at 50 percent capacity but worship gatherings were limited to no more than 50 people, no matter how large the premises. Drawing on his drollery depot, he pointed out that, unlike the right to worship, no right to gamble is to be found in the First Amendment.

“You will see the Free Exercise Clause” but “no blackjack clause or slot-machine clause.”

Mr. Alito then waded into the snark-infested waters of political incorrectness, pointing out that these days, one can endanger one’s reputation and livelihood by embracing a traditional definition of marriage. That is to say, the definition held by civilized societies until fairly recently. Defending that definition, Justice Alito pointed out, is today “considered bigotry.”

He went on to cite the Supreme Court’s 2018 decision in Masterpiece Cakeshop Ltd. v. Colorado Civil Rights Commission, about a bakery owner whom the Colorado Civil Rights Commission found had violated Colorado’s public accommodations law prohibiting business establishments from discriminating. The baker was happy to sell any baked goods in the store to a pair of male customers but refused to custom-design a wedding cake for them since, he said, it would violate his religious beliefs.

While the court didn’t settle the question of whether the owner of a business has a constitutional religious right to discriminate, it found (with justices Ginsburg and Sotomayor dissenting) that members of the Colorado Civil Rights Commission had expressed impermissible hostility toward religion.

Amid the evidence were the words of one commissioner at a meeting: “Religion has been used to justify all kinds of discrimination throughout history, whether it be slavery, whether it be the Holocaust…”

Similar bigotry posing as its opposite had been evidenced by a Harvard law professor whom Justice Alito quoted (the justice didn’t offer his name, but it is Mark Tushnet) as having triumphantly written in 2016 that “the culture wars are over, they lost, we won.”

“The question now,” Professor Tushnet continued, “is how to deal with the losers.” He favors “taking a hard line,” since doing so “seemed to work reasonably well in Germany and Japan after 1945.”

So, in the eyes of a Colorado commissioner and a Harvard professor, Americans faithful to their religious beliefs are the contemporary equivalent of proponents of slavery or Nazism.

“Standing up for our Constitution and our freedom,” Justice Alito declared, “is work that lies ahead.

“It will not be easy work. But when we meet next year, I hope we will be able to say that progress was made.”

And let us say amen. l 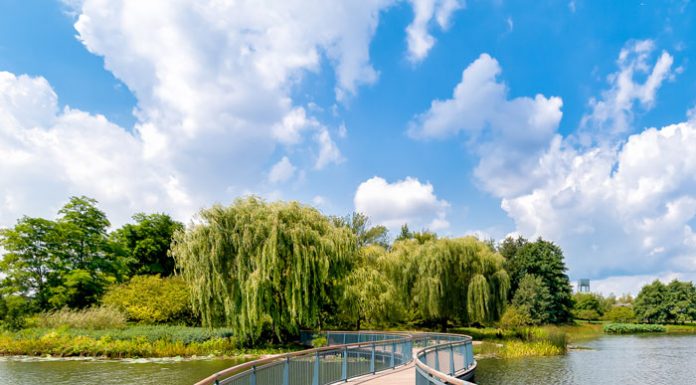