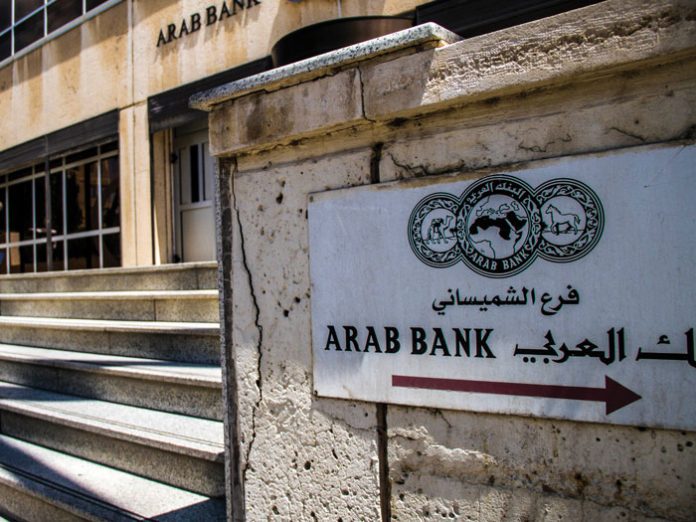 In Part I, we discussed the Harpoon unit, a secret Israeli operation to bankrupt terrorists, and how it did not work very well because terrorist-backing entities quickly poured more money back into the terrorist swamp. We discussed the more effective strategy of full international sanctions against countries like Iran and Russia, which has the added effect of increasing moderate influence in those countries.

Now we’ll talk about the generals who started Harpoon, Ariel Sharon and his friend and campaign manager, Meir Dagan.

The old proverb “De mortuiri nil nisi bonum” enjoins us to speak nothing but good of the dead. Before I dig up long-buried scandals, let me praise the good that the generals did for Israel on the battle lines. What they accomplished in times of war was heroic. What they did with the Harpoon unit in times of peace was nothing less than the creation of a covert slush fund to elect Israeli politicians from the Likud Party, especially General Sharon.

I have more than just a suspicion that this occurred because of my own accidental involvement in one of General Sharon’s intelligence operations, the Lakam unit that recruited Jonathan Pollard. I have never said this before, but Pollard was asked to steal American classified files about General Sharon’s political opponents in Israel. Pollard vividly recalls that as he was being asked to do this by one member of Lakam, another was standing behind him vigorously shaking his head, warning him not to do it.

To his credit, Pollard refused to turn over American intelligence files concerning Sharon’s political rivals. But Pollard confessed to me that he did agree to quit working for American intelligence and instead become an arms dealer for a covert branch of Israeli intelligence. In fact, he was just about to start this new job when he was arrested for his previous theft of American secrets.

I asked Pollard what he understood this new job to entail. His understanding was that he would establish an American company to purchase arms from Latin America that were embargoed for sale to Israel. For example, he would purchase a French-made Exocet anti-ship missile from Argentina, supposedly for American use, and then sell it to Israel to be disassembled and studied. Sharon’s intelligence organization had a slush fund to pay for such things. That is all Pollard knew.

For years, intelligence officers from several Western nations have told me about Israeli slush funds. Some has been made public; most is still secret. I recognized that a big piece of the puzzle had fallen in place when I finished reading the new book Harpoon.

Many years ago, Israeli conservatives accused the Mossad of laundering money for the Labor Party’s political campaigns. There was even an accusation that the Israeli intelligence service had set up covert arms purchases so that the profits could finance Labor’s political campaigns. For years, I‘d also been told that Sharon attempted to create a mirror-image slush fund, using secret profits from covert operations to finance the Likud Party as well. Pollard’s story about working as Sharon’s secret arms dealer made sense as a money laundry between Harpoon’s stolen money and Sharon’s political slush fund. It was a mirror image of what Labor was accused of doing through the Mossad.

Back in the day when the Israeli government rotated between Labor and Likud, Sharon worked in the shadows to assemble sensitive intelligence units that reported to him personally rather than to the government. Even when he was out of office, Sharon continued to run his secret agencies as his own private intelligence kingdom. What the authors of Harpoon did not know was that the Harpoon intelligence unit had a twin. That was where some of the stolen money went, at least for a while. A great deal of money would be necessary to finance Pollard’s new arms deals. Sharon could access all he needed through the Harpoon unit.

A Jew in Exotic Lands // The Fascinating Story Of The...