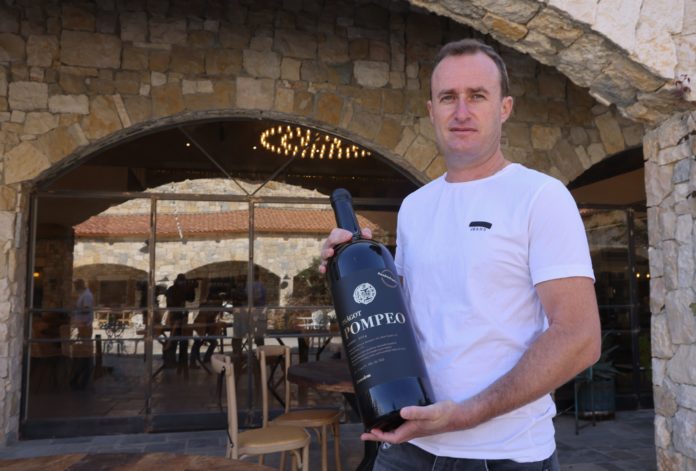 US policy on Israel has been changed by President Donald Trump. But what will happen when he’s gone? That was the subtext of a visit last week by Secretary of State Mike Pompeo to Israel, which included a visit over the Green Line to the settlement of Shaar Binyamin—the first time a US secretary of state has visited a settlement. He also made clear that products made in the Israeli-controlled West Bank should be labeled “Made in Israel” and that the US government would treat the BDS movement as an anti-Semitic movement.

For international observers, his visit was played as a horrible act, as if Pompeo were trampling on Palestinians. But anyone who has seen the reality on the ground in Israel will realize that the “settlements” in large part are simply neighborhoods—including some well-known chareidi neighborhoods—that function as part of Israel. People who produce products there are just trying to make a living.

With the possibility of a Biden administration looming, Pompeo’s visit was doubly important. It felt like an attempt to solidify the Trump doctrine on Israel, before other occupants of the White House might try to change course.

The Trump administration has re-centered the international discussion around Israel from solely focusing on the Palestinians. Instead, with the Abraham Accords, it has shown that the Arab world can engage with Israel without allowing the Palestinians to throw roadblocks in front of peaceful relationships. Recognizing that Israelis are living and working in the West Bank, as a functional part of Israel, is part of that. Pompeo’s visit helped remind the world of that.

Yaakov Berg, the CEO of Psagot Winery, reflects on the historic visit of Mike Pompeo

How did Pompeo’s visit to Psagot come about? Did you invite him?

No. It happened after we produced a special wine in his honor.

Psagot Winery had been on the frontlines in the fight against BDS for years. For example, we filed a lawsuit against the French government for trying to force us to label our wines as being produced in the “West Bank” or “Occupied Territories” rather than Israel. We won the case, but then the French court said that the matter had to be moved to the EU Court of Justice, where we subsequently lost. The case was tried in front of the full panel of 15 judges, and out of all of them there wasn’t even one “tzaddik in Sedom.” It was pure anti-Semitism. China isn’t required to have different labels on its products that are made in Tibet, nor is Russia required to do so in the Crimea. There are so many disputed territories in the world, but only Israel is treated differently.

After the ruling came out about a year ago, Secretary of State Pompeo delivered his famous statement saying that the United States sees Judea and Samaria as part of Israel. So we decided to produce a special wine in commemoration of that statement.

Did you make sure that he knew about it?

We sent bottles to a lot of people in the administration whom we knew would appreciate it, and we also sent it to many Democrats—not one of whom sent it back.

Secretary Pompeo was very touched and said that he really felt a connection with us.

He also has a close relationship with our partners, the Falic family of Miami, who are strong supporters of the Republican Party. When he was planning his visit to Israel he sent us an email saying that he would really like to see the winery. And he wanted it to be private, without any politicians around. He spent about an hour and 20 minutes at the winery. 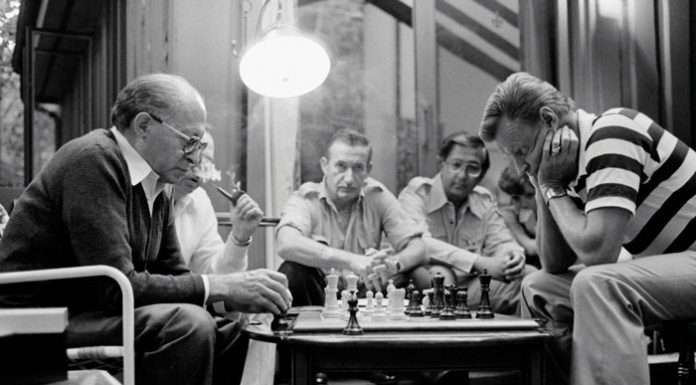 A Closer Look: Tearing the House Down // Nat Lewin fights the demolition of a Chabad House