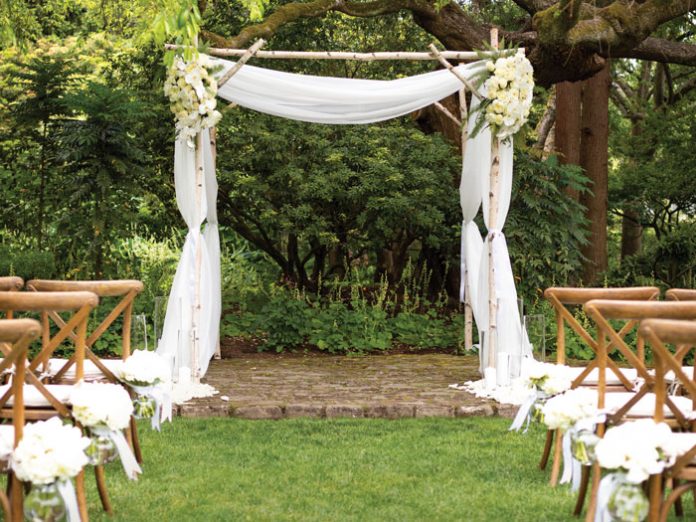 I was raised in a home that always stressed the importance of image. My father was a successful businessman and gave generously of his money. He had close ties to many rabbanim, and supported several yeshivos that bore his name across the tops of their buildings. But the thing of which he was the most proud was his lineage. My father wasn’t a rabbi, but he constantly boasted about his yichus and blue blood. His biggest dream was that his children would continue his beautiful heritage and marry into families that also had blue blood coursing through their veins.

My mother was likewise proud of our status, and would often remind us of what a distinguished family we were and how we needed to live up to our name; whatever we did had to be appropriate for people like us. Whether it was the schools we attended, the camps we went to, the clothing we wore or the jobs we took, they always had to be commensurate with our dignity and stature. We always considered ourselves a cut above the rest.

When my parents started to marry off their children, it was only natural that they would be very discriminating. And with our lineage and money, it wasn’t difficult to be choosy. As a top girl who had been valedictorian of her class, gone to a prestigious seminary and now held a coveted job, I was inundated with offers. My parents carefully screened every boy that was redt. Not only did the boy have to be an iluy, but his parents had to be aristocrats as well. It didn’t take long to find the perfect match. When I got engaged to my husband, the whole town was talking about the “bomb shidduch.” My parents were ecstatic and so was I. After years of having these feelings of superiority drummed into my head, I was happy to be following in my parents’ footsteps.
My husband and I shared the same values. “What would people say?” became our mantra. Our children attended only “top-name” schools and yeshivos. I was always dressed elegantly, and we only went to bungalow colonies that had the “right” crowd. We were the perfect family. As our children grew, we groomed them to one day marry into families of the same caliber.

Have you ever heard the adage, “Be careful what you wish for”? I never understood what that meant. Which person wouldn’t want his dreams to come true? It wasn’t until our son got married many years later that I finally recognized the wisdom in those words.

Our first two children gave us tremendous nachas. They were obedient, respectful of authority, and good-naturedly complied with whatever we asked of them. They were also stellar students. Then came Yanky, the son who fought us tooth and nail on everything and gave us heartache almost from the moment he was born. As early as kitah alef it was obvious that he wasn’t going to be a star student. He didn’t have the patience to sit for long stretches of time; he had a short attention span and a thirst for excitement. We held our breaths every time a call came from the cheder. It caused us tremendous shame that our child—our child!—was suddenly the bad apple of the class. But there was nothing we could do to make Yanky toe the line. Before his bar mitzvah we hired the best tutor to teach him his pshetl. We planned a gala party and informed him that he would have to say his entire pshetl; there would be no interrupting by his friends. A lot of prestigious people would be attending, and Yanky had to be on his best behavior. Yanky hated every minute of his learning sessions. But he had no choice in the matter. 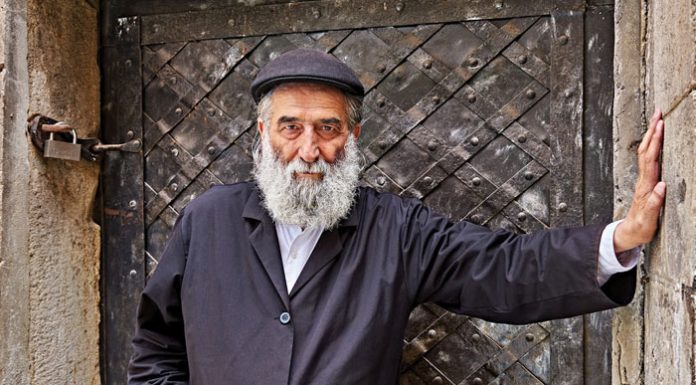 The Private Purchase: I hadn’t breathed a word of what she’d told me–but I didn’t want to reveal who had