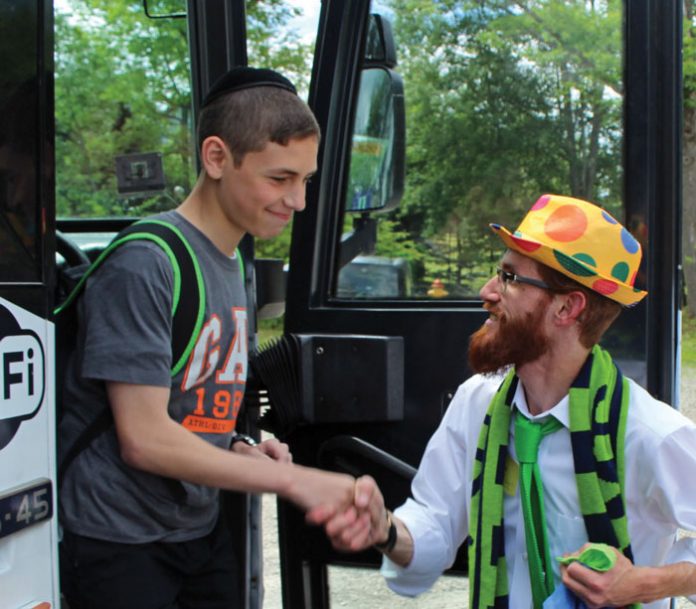 “Did you see the recording of the briefing the other day?” Agudah’s Chief of Staff Avrohom Weinstock, Esq. asked me in reference to New York Governor Andrew Cuomo’s press conference, when a reporter pressed the Governor to explain his decision to shutter camps. After a month of pushing off the decision on whether or not to allow sleepaway camps to open in the state, he effectively dashed the hopes of thousands of children who, after three months of being cooped up at home, had been yearning for the structure, activity, camaraderie and fun of summer camp.
Weinstock continues, “His response was very telling of what transpired over the past month. He doesn’t say that camp is unsafe. He begins to say that we have to be especially careful because it involves children, but then he stops (in fact, children are least at risk for COVID-19). He then hints at the Kawasaki-like disease but didn’t say it outright, because we’d already proven to him that it’s not contagious and is a non-issue. He then concedes this was a matter of much internal debate, looks down and passed it along to [Commissioner of Health] Dr. Zucker. I’ve watched the governor make announcements about a lot of difficult things, and it’s rare to see a polished politician of his caliber hesitate like that. Dr. Zucker’s explanation begins with an extended apology about how this was one of the toughest decisions he had to make during this whole COVID crisis. There was a lot of pushback on this issue. They both knew that, even as they were responding.”
“I went to a kiddush this past Shabbos at 11 a.m. and I couldn’t get out until 1 p.m.,” said Rabbi Shlomo Pfeiffer, the director of Camp Romimu, a sleepaway camp in Monticello that is home to 650 boys each summer. Rabbi Pfeiffer is also on the executive board of the Association of Jewish Camp Operators, together with Rabbis Meir Frischman and Shimon Newmark, the past and current directors of Agudah’s camp division.
“Everyone wanted to hear what Cuomo said,” he continued. “The whole thing reminds me of Chelm. Overnight camps, with testing and medical protocols in place, aren’t permitted, but day camps, to which children are traveling back and forth, are allowed? It makes no sense.”
“When did the effort begin?” I asked Rabbi Pfeiffer.
“Isru Chag Pesach. By then we realized that the issue of COVID wasn’t going to go away as quickly as we hoped before Pesach. There was an initial meeting with several people, including Rabbi Yoel Rosenfeld of Camp Gila, the girls’ camp of the Bobover kehillah; Rabbi Herschel Rosenberg of Satmar; and Rabbi Shalom Hecht from Camp Emunah, a Lubavitcher camp. There was a huge range of camp operators working together, from all walks of Yiddishkeit.”
Realizing that it wasn’t just a Jewish issue, Rabbi Pfeiffer reached out to the American Camp Association, which represents thousands of camps of all kinds and millions of children across America. Its president, Tom Rosenberg, introduced him to the director of the New York/New Jersey branch, with whom Rabbi Pfeiffer arranged a meeting.
“The Jewish camp directors then met with the New York State camp directors to get a sense of what their approach was to making this summer work. I quickly realized that they wanted to take the CDC guidelines as Torah Shebichsav, l’havdil, including the social distancing. But camp cannot be done with social distancing. It would mean not playing basketball or davening together, and camp is all about being together rather than apart. Rabbi Yoel Rosenfeld tried to explain this to them, but we quickly saw that it wasn’t going to work. We would have to go about doing this ourselves,” Rabbi Pfeiffer said.
The next step was to be proactive and develop safety protocols. Rabbi Pfeiffer led this initiative, together with Rabbi Herschel Rosenberg, Rabbi Shalom Hecht and Rabbi Chanoch Hecht. These protocols detailed the safety measures camps would take to ensure a safe environment. They would include all campers and staff being tested before coming to camp, no trips, no visiting days and mandating that all staff stay on the camp grounds. Each camp would operate in its own bubble, unexposed to the outside world. If somehow anyone did become sick, they would be brought to a hospital in New York City rather than become a burden on a local facility.
“That was a big job. A medical board, led by Dr. Moshe Lazar, gave tremendously of their time to write these protocols, and then we had to get approval and suggestions from infectious disease doctors, who are obviously the busiest doctors in the middle of a pandemic,” said Rabbi Pfeiffer.
Eight top infectious disease doctors from around the country reviewed and approved the protocol, adding their own suggestions and comments as it was further refined. 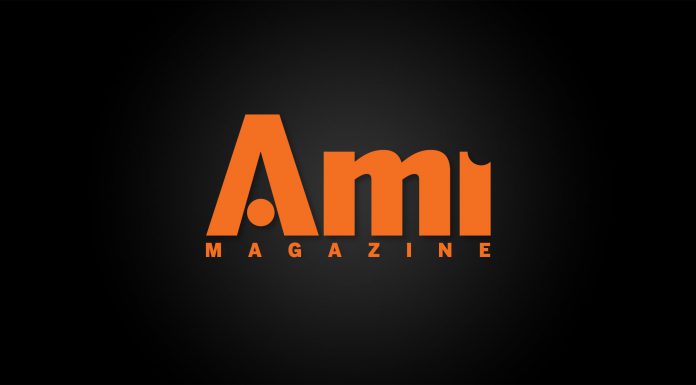