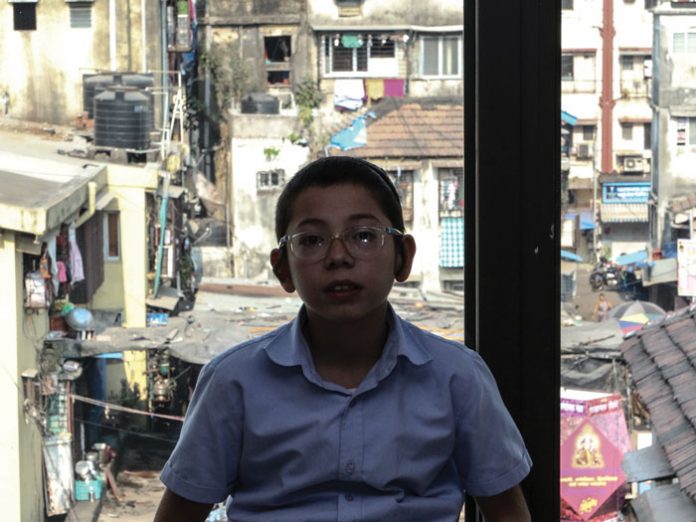 They say that you can’t go home again. For some, it’s much harder.

When Moishie Holtzberg left Mumbai, India, he was a mere two-year-old. Saved from the deadly terrorist attack that took the lives of his parents, Rabbi Gavriel and Rivky Holtzberg, Hy”d, the Chabad shluchim in Mumbai, Moishie was brought to Eretz Yisrael by his relatives to be raised with new hope in the aftermath of tragedy.

His return last week to Mumbai, and to the Chabad House, was a symbol and expression of that hope and the idea that not all was lost on that black day in 2008. In the following pages, those who accompanied Moishie on his trip, as well as those who helped arrange it, explain the messages they took away from the somber, hopeful homecoming.

Last week, nine years after the Chabad House massacre in Mumbai, 11-year-old Moishie Holtzberg, the son of Chabad shluchim Rabbi Gavriel and Rivky Holtzberg, Hy”d, returned to India for the very first time. Moishie traveled as part of Israeli Prime Minister Netanyahu’s entourage and was accompanied by his maternal grandparents, Rabbi Shimon and Yehudit Rosenberg, his paternal grandparents, Rabbi Nachman and Freida Holtzberg, Sandra Samuel, the beloved nanny who saved him, and the child psychologist who has been treating Moishie for the past nine years.

On the eve of his departure, Moishie, whose horrific story moved the entire world, said that he was “very excited” about the upcoming trip. “I’m going back to the house where I was born and lived for my first two years,” Moishie, a clever, smiling child with neat Lubavitcher-style peiyos, tells me. “We were planning to go to Mumbai for my bar mitzvah, but the prime minister invited us to join him on his trip to India, so we decided to go earlier. I’m really looking forward to it.”

It was on November 26, 2008, when a terrorist cell with almost a dozen members launched a unified attack on ten targets in Mumbai over the course of three days. The terrorists, members of a host of Islamist organizations linked to al-Qaeda, targeted prime locations around the city, including two hotels, a café, a hospital, a movie theater, and the local Chabad House, which was run by Rabbi Gavriel and Rivky Holtzberg.

Within minutes of the attack on the Chabad House, the area was ringed by television cameras, which broadcast the unfolding events as they happened. For the first three days the terrorists barricaded themselves in the building with their hostages, whom they later killed. A few months later several tapes were released on which the hostages could be heard begging for help at the same time the terrorists were receiving orders to kill them.

Twelve hours into the standoff, viewers were shocked to see images of an Indian woman clutching a curly-haired toddler in an orange shirt suddenly run from the building. As the world later found out, the brave nanny had risked her life to keep her young charge safe.
Shortly afterwards the little boy was placed in the care of his maternal grandparents, who arrived in India immediately after the attack and were informed of the deaths of their daughter and son-in-law. They returned to Israel with their grandson and the coffins containing his parents’ remains.

By the time the attack in Mumbai was over, 166 people were dead and hundreds were wounded. Six people who had been in the Chabad House were killed: Gabi and Rivky and four guests, Bentzion Kruman and Yocheved Orpaz of Israel, Rabbi Leibish Teitelbaum, who was an American mashgiach, and Norma Shvarzblat Rabinovich of Mexico.

The groundwork for Moishie’s trip to India was laid after a meeting with Indian Prime Minister Narendra Modi that took place last summer in Israel. “We got a call from the Indian Embassy and were told that the Indian prime minister wanted to meet with Moishie during his upcoming visit to Israel,” says Rabbi Rosenberg. “So we set up a meeting with him and Prime Minister Netanyahu. Even though Modi wasn’t in office at the time of the attack, he is a very humane man, and the story of Moishie really touched his heart. 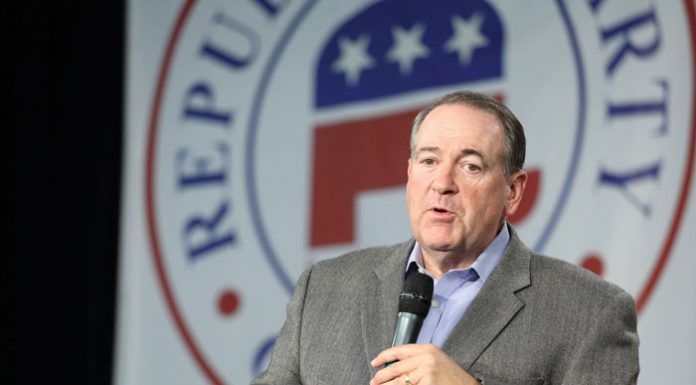 Not Jewish Enough? Chaya Yael Almeda and her son are being...

The Missing Son // A visit to the eye doctor uncovers...