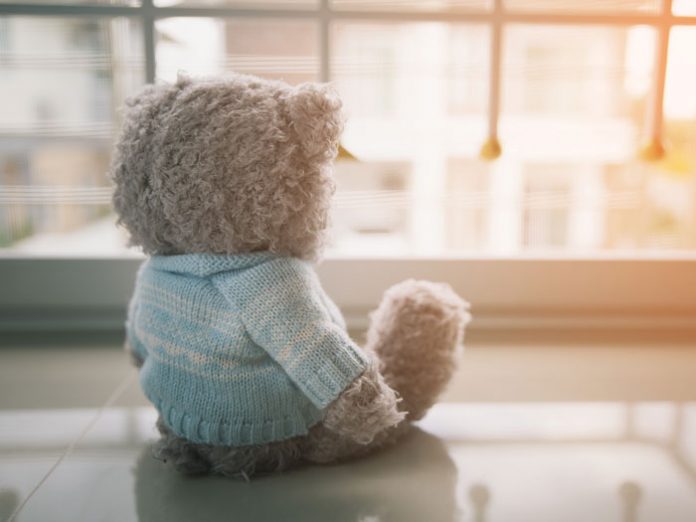 I entered Bnos Chana elementary school on an ordinary morning, no different than any other. After straightening out the chairs and setting up my equipment, a group of third-graders piled into my magical music room, and we began to sing “Mi Anochi,” while I pressed the keys on my keyboard. The girls were adorable and animated, and as always, watching them sing took my breath away. They were so innocent and precious, sheltered from the tribulations of life.

My gaze then fell on Layala, her smile widening as she caught my eye, and my heart expanded. Layala, though young like her peers, had not been spared the trials of life. For her, the ordinary event of standing between her friends, singing her heart out, was miraculous.

As Layala’s neighbor, I had known her since she was a toddler. She had also been my music student at the Yeladim Yikarim school for special children. I was privy to her struggles and victories, and was continuously awed by her bravery.
This is Layala’s story.

When Layala was born, she was one of those perfect babies; smiley, calm and easygoing. Her sweet giggle filled our home with light and laughter, and everyone who saw her commented on her gentle, peaceful nature. The early months of Layala’s life went by quickly, and as she grew, I began to notice that she wasn’t meeting her milestones. We got her started on various therapeutic interventions to address her weaknesses, but I was not very concerned about her delays. As a special education teacher, I saw that she had great eye contact, and she was a sociable and happy baby. She’d gift strangers with her huge, toothless smile and engage with my other children. I was sure she’d be just fine.

At a year and a half, Layala’s delays were more pronounced. She was also constantly tripping, and she occasionally threw up her food. I decided to mention it to the doctor at her next appointment, but I truly believed that every child develops at their own pace, and Layala would catch up in her own time.

One morning, shortly before Rosh Hashanah, I received a frantic phone call from Layala’s new morah.

A seed of panic bloomed in my heart. “What do you mean? What happened?”
“I don’t know… I noticed she looked pale at circle time, and then she started drooling and her lips were turning bluish…. I ran over to her to see if she was okay, and then she seemed fine, but tired? I don’t know, maybe it’s nothing? She’s resting on her mat now.”

It was difficult to make sense of the story. I left work and hurried to Layala’s school. As I drove, I tried to remember if Layala had displayed any symptoms of illness. A fever maybe? By the time I got there, Layala was back to herself. I dismissed the episode from my mind, and life resumed as usual.

A short time later, on Chol Hamoed Sukkos, I was in the kitchen and noticed Layala playing in the family room. Something seemed unusual in her demeanor, and when I called her name, she did not respond. I figured she was involved with her activity, but a few minutes later, Layala slowly approached me, her gait wobbly. I could see right away that something was off. Her skin was pale, her lips were purple, and her teeth were chattering.

“Layala!” I cried, sinking to my knees and looking into her eyes. She was grabbing onto me in fear, but her eyes seemed weirdly unfocused. 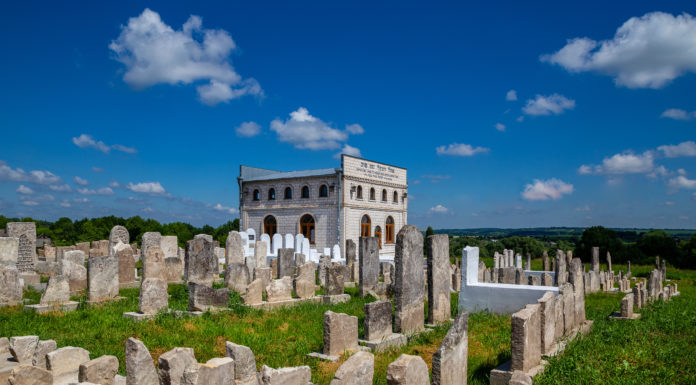 In The Footsteps Of History // A Fascinating Tour Through The...