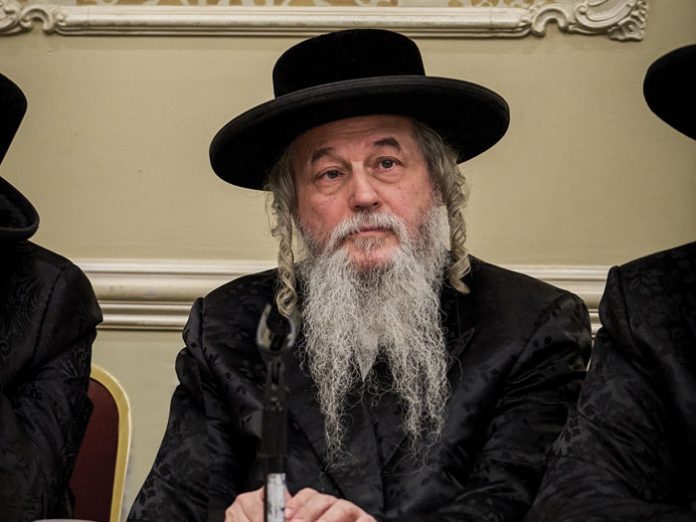 As some have pointed out, one of the few times the Rambam alludes to the concept of gevurah (courage) in his Mishneh Torah is when discussing the significance of Chanukah. When writing about the insurrection of the Chashmonaim against the Greeks and their subsequent purification of the Beis Hamikdash and restoration of Jewish independence that lasted until the destruction of the Second Beis Hamikdash, he uses the word “gavru.” To be precise, he uses the word twice in that context. And he does that purposely, as it takes a significant amount of courage to challenge those who seek to undermine Yiddishkeit. Seen from that perspective, Rav Mendel Zilber, widely known as the Freimener Rav, is not only a great gaon and dayan, but a most courageous person indeed.

Rav Zilber, the long-serving rosh beis din of the distinguished rabbinical organization Hisachdus Harabonim who is graciously hosting me this afternoon in his modest apartment on the fifth floor of a project in Williamsburg, is one of the most revered dayanim of our times. The author of the remarkable four-volume Sh’eilos Uteshuvos Moznei Tzedek as well as notations on the sefer Tuv Gitin, Rav Zilber has taken it upon himself to uproot the recent practice of annulling Jewish marriages. That a leading rav of the Satmar community has adopted this cause may come as a surprise to some, since the last place on earth it would seem to affect is the chasidic community, especially that of Williamsburg.

Years ago, at a convention of the Rabbinical Council of America, Rav Yosef Dov Soloveitchik famously spoke out against some of his talmidim who were suggesting the possible annulment of some marriages as a solution to the growing problem of agunos. Rabbi Emmanuel Rackman, who was then president of the RCA, even recommended a form of kiddushin that would be possible to annul later.

Focusing on the implications of such a reform, which, if allowed to proliferate, would destroy the institution of Jewish marriage and the integrity of Jewish mesorah, Rav Soloveitchik expressed his objection to the idea this way: “I was also told that it was recommended that the method of afkinu rabbanan l’kiddushin minei [annulment of marriage] be reintroduced. If this recommendation is accepted—and I hope it will not be, but if it is—then there will be no need for a get… We will be able to cross out this mishnah, that halachah; every rabbi will suspend Jewish marriages. Why should there be a halachah like this if such a privilege exists? Why should this privilege be monopolized by the Israeli Chief Rabbinate in Israel? Why couldn’t the Rabbinical Council do it just as well?”

As a result, many leading talmidim of Rav Soloveitchik, such as Rav Herschel Schachter, have partnered with Rav Zilber in his mission against annulment and put their signature to his public proclamations condemning it. When I ask Rav Zilber why annulment should be a concern to members of his community who are seemingly removed from these types of leniencies, he explains why all Jews are ultimately affected.

“This issue, which is the greatest peritzah of our generation, affects all kreizen,” he tells me pointedly. “If someone permits an eishes ish to remarry without a get—even if that person is from the most modern community—then even the most frum women who are unfortunately agunos for many years will want to go to that rav to solve their problem. A woman who is an agunah because she cannot obtain a get suffers terribly and may seek any and all ways to alleviate her situation. There are men who refuse to give a get under any circumstances—whatever the reason—which leaves the woman in desperate circumstances. This affects every Yid, because if the hetter isn’t valid, this woman’s subsequent children will be mamzeirim who could end up becoming part of any community.”

Between Theory and Practice
Since the concept of annulment has already been discussed by Chazal, I ask Rav Zilber to explain why the idea should be rejected out of hand.

“Even if conceptually there is a metzius of annulment,” he passionately asserts, “if we permit a woman to remarry without a get, we’re going to cause a terrible stumbling block because people will be mattir in cases where they shouldn’t, which would lead to one of the three worst aveiros, as well as the proliferation of mamzeirim. That is the worst aspect of this issue, which is why we became involved.”

“Since the hetter of annulment exists in the abstract,” I say, “and gedolei Yisrael have relied on it in certain isolated and extreme cases, it means that there is room for dissenting opinions. That being said, I’m curious how you were able to unite across the spectrum from Rav Hershel Schachter to the Hisachdus Harabonim.” 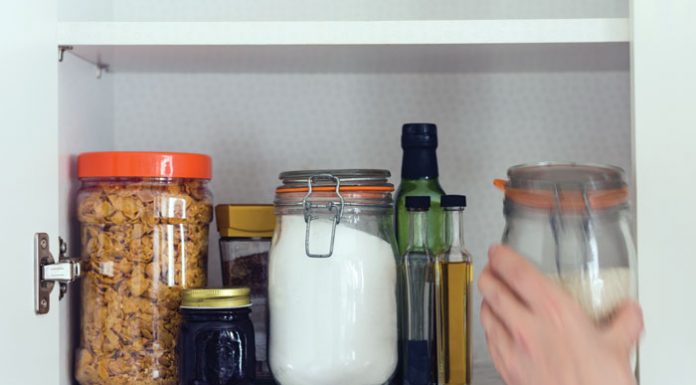 With Cup in Hand, Again // An Onion Now And Then Is One Thing, But…