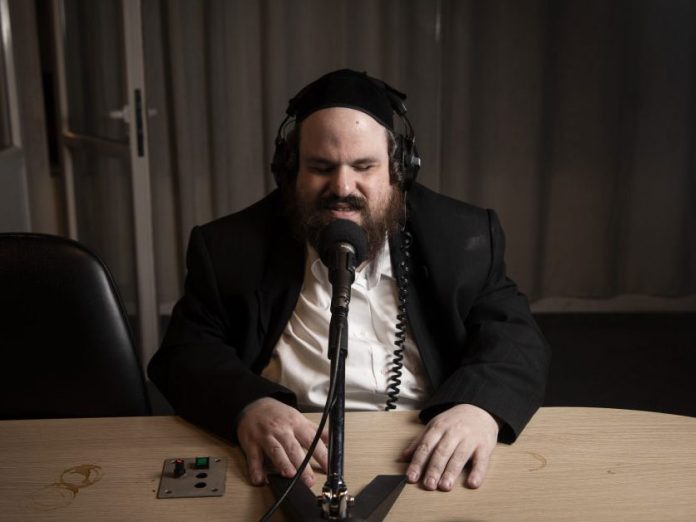 Yossi Gil is not only a keen expert on the songs and music of the chasidic courts, he is also considered to be one of the original conservators of chasidic music. As part of his daily routine working for the chareidi radio station Kol BaRama, he makes sure to broadcast only music that has passed his rigorous critique. He expunges songs that would be considered too “modern,” thus encouraging chasidic artists to produce more songs with a chasidic flavor, with the classic Yiddishe ta’am of days gone by. As Jewish music, of late, tends to be influenced by the catchy pop sounds of Western music, his work is harder than ever.

Every day, Yossi arrives at his job at the radio studio in the Har Chotzvim neighborhood of Jerusalem, carrying a bag containing the discs from which he will play that day’s songs. He does not employ computers or MP3 files, which other stations use to broadcast their music. He strongly believes that the listeners should hear the music as the singer or producer intended it to sound, rather than the lesser quality that emanates from computer files that have been converted from the original discs.
Yossi Gil is currently celebrating his twentieth year working in radio. He began on the pirate chareidi stations, which flourished in the 1990s, and he is still widely regarded as being influential in the world of chasidic music. Tens of thousands of chareidi listeners regularly tune in for his evening program, each carefully curated by Yossi. But what many of his listeners do not know is that Yossi Gil is blind, and all of his programs are produced from his incredible memory. He does not download files or log into a computer to put together his programs.

Within the chasidic music industry, Yossi Gil is known as “the mind of chasidic music,” because practically all the chasidic songs, albums and compositions created over the last few decades are filed away in his brain. If a singer wants to reintroduce an old song but no one remembers who originally composed it, he knows to whom to address his question: Yossi Gil.

Yossi Gil, a Boyaner chasid, lives in Jerusalem. Shortly after his birth 42 years ago, he lost his eyesight when oxygen was incorrectly supplied to the hospital’s incubator. As a child, he learned to read braille, but he studied in a regular yeshivah ketanah known as the “Sanhedrin School.” Gil recalls that at the time there weren’t any sifrei kodesh published in braille as there are today. It wasn’t until Mesilah was established that Chumashim, siddurim and other sefarim in braille were finally made available for religious Jews. (Mesilah is an acronym for Machon l’Sifrei Yahadut La’adam Hamugbal, the Institute for Judaica Literature for the Disabled, and is based in Bnei Brak.)
“The braille sefarim didn’t come out until I was already in third grade. Before that, I studied with the other kids, although there were not enough books in braille. I needed to go to The Central Library for the Blind and Reading Impaired People in Netanya to get books that could help me with my studies. But starting in third grade I was able to borrow or purchase sefarim in braille and keep up the pace of my studies at the yeshivah.”

During all those years, what kept him going was chasidic music. “For as long as I can remember, I’ve been listening to chasidic music. It was my whole life. It filled me. As a blind person, I had less opportunity to play with other children. And besides, the house I grew up in was musical, too; we were constantly listening to chasidic music.”
Gil has three sisters and one brother. Growing up, whenever a new tape of chasidic music was released—which was a somewhat rare occurrence 35 years ago—one of his siblings would be sent to purchase one of the first copies, and they would play it at home for days.

I asked him if there was a particular style of music they preferred to listen to at home.
“Mostly it was chasidic music produced by the chasidic courts such as Belz, Ger or Pittsburgh, but there were others. We also listened to Mordechai Ben David, Ben Zion Shenker and Avraham Fried. Even today, my radio program is mostly composed of authentic chasidic music, but there are other songs in the mix as well.

“When I was studying in yeshivah ketanah, I realized that music was the thing that spoke to me more than anything else. As I mentioned, I spent a significant amount of time listening to authentic, but not only mainstream, chasidic music. Even today, I don’t like to listen to music that is considered modern or unconventional. Looking back at the 1980s, chasidic music was much more conservative than it is today. Though it is interesting to note, for example, that songs by Mordechai Ben David back then were considered revolutionary and modern, and thus were problematic for the more conservative listeners. Today, needless to say, those same songs that were once considered groundbreaking and radical now sound outmoded and traditional.

“When I was young, I sometimes went to musical concerts. I remember when the Siyum Hashas was held at the Yad Eliyahu Hall in Tel Aviv in 1990. The chareidi music conductor Mona Rosenblum conducted a series of musical interludes at the siyum celebration. Until then, I had only listened to the albums that he worked on for the Vizhnitz, Ger, Modzitz and Nadvorna chasidic choirs. For me to hear them live was amazing. 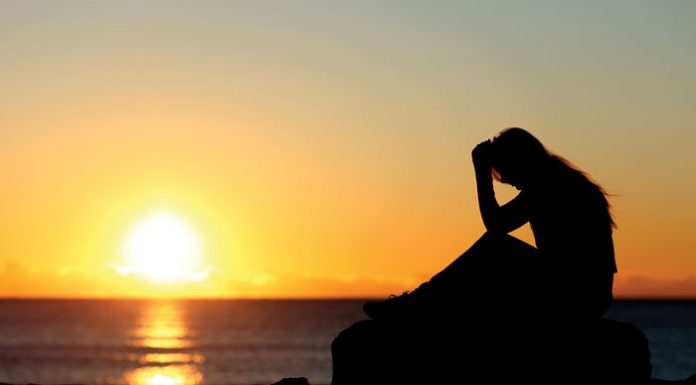 Focaccia with Rosemary and Olives