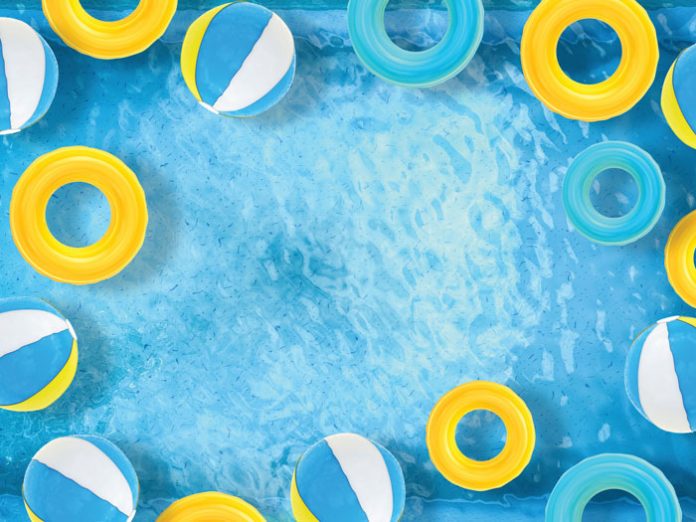 It was the dog days of summer, when the days are long and the floors are splattered with popsicle juice even though the kids have already gone back to school.

“Yocheved invited me to go swimming in her pool,” my eight-year-old, Devorah, announced, prompting a chorus of jealous responses from her siblings.

I crossed her over to her best friend’s house with an admonishment to wear sunscreen, listen to Yocheved’s mother, and be home by seven.

Sure enough, Devorah came back sun-kissed and content, chatting about how she and her friend had splashed all the water out of the wading pool and had eaten watermelon on the patio chairs.

The next morning at ten o’clock, I got a call from the school secretary.
“Listen,” she said, “your daughter Devorah is here in the office complaining that her ears hurt.” She lowered her voice. “Her friend Yocheved is also in here asking to call her mother because her ears also hurt. I’m kind of suspecting that they just want a day off…”

I groaned. It was not a good day to have kids home because my errand list was a mile long and the cleaning lady would be here shortly.
“Put her on the phone,” I sighed.
“My ears hurt so badly,” Devorah sobbed.
My heart melted. She didn’t really have a history of faking. I gave her permission to come home.

When I picked her up at school, I was shocked to see how sick she really was. I gave her Tylenol and sent her to bed.

Best friends. They shared everything, that was for sure, for better or for worse.
But there was more to come. The next morning, I was awakened by a bloodcurdling scream. I ran into Devorah’s room and was horrified to see what she had discovered—spots!
“Look at this!” I called frantically to my husband. Devorah’s arms and legs were covered with tiny pus-filled spots, the likes of which I had never seen before. She was running a fever and had excruciating pain in her ears. This was a trilogy of symptoms that we’d never experienced. I called up the doctor’s office and begged them to fit me in, telling them it was an emergency; Devorah was clearly very sick.

The doctor carefully examined her.

“Not a classic ear infection,” he told me with a puzzled look. “Not chicken pox. Not measles. I’m really not sure what’s wrong with her. I have a theory, but I’m not absolutely sure…” 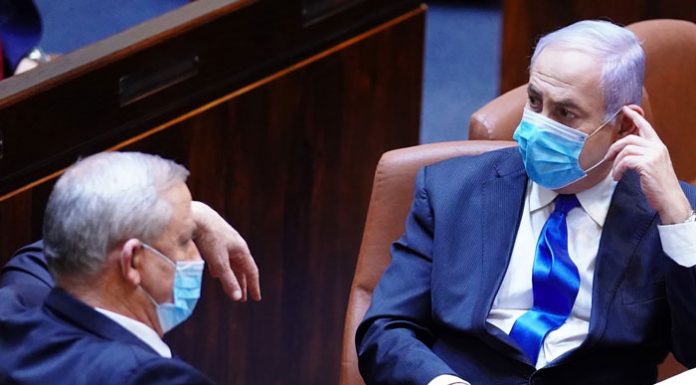 Ten Small Steps to Sustainability: My family’s plan to make the...