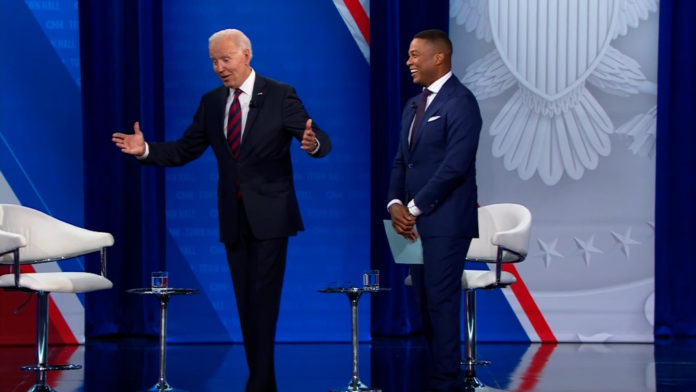 The Pundits’ Punt:
The Roast of the Town Hall

While there is no way to know how history will choose to remember the presidency of Joe Biden, it is clear how Biden hopes to be remembered: as the most sincere, serious president ever. I am not joking or being a wise guy. I really mean it. I’m just quoting the president’s own words during his CNN town hall ahead of the weekend, when I counted no less than 35 times he felt the need to interrupt himself with some version of “I’m not joking,” “I’m not kidding,” “I’m not being facetious,” or “I mean it.” Bear in mind that the hour-and-15-minute event is split between POTUS, the host and the questioners, which I believe comes out to an average of one “I’m not kidding” about every 45 seconds he had the mic.

Clearly, this is a man who truly and sincerely wants to be taken seriously and is not joking. The question is, what is giving him the impression that he isn’t being taken seriously, and is there anything that can be done about it aside from repeating how serious he truly is?

Let’s take another look at some of the “serious” statements he wasn’t joking about and make a serious attempt to make sense of them.

■ In the President’s Own Words:
“The idea that the Democrats or that Biden is hiding people and sucking the blood of children and—no, I’m serious. Now, you may not like me, and that’s your right. Look, it’s a simple thing. You can walk out and say, ‘I just don’t like the way that guy wears his tie, I’m voting against him.’ You have a right to do that. But the kinds of things that are being said of late, I think you’re beginning to see some of the—and both— and by Democrats as well—sort of the venom get—sort of leak out a lot of it.”

See, it’s not only Republicans who believe these things; some Democrats are starting to come to the same conclusions. And while diplomats on the highest level are telling Biden that they most certainly believe him, it might be because they don’t understand a word he’s saying thanks to the following:

“The rest of the world is wondering about us. Those of you who travel abroad—not a joke, not a joke—you ask—you know, when I went to this G7, all the major democracies—I walked in — and I know a lot of them because of my role in the past. And they walk in and I said, ‘America is back.’ And they go—I’m serious, heads of state—I give you my word as a Biden— they said, ‘Are you really back? I mean, how can I—we believe you, Joe, but will the country ever get it together?’” 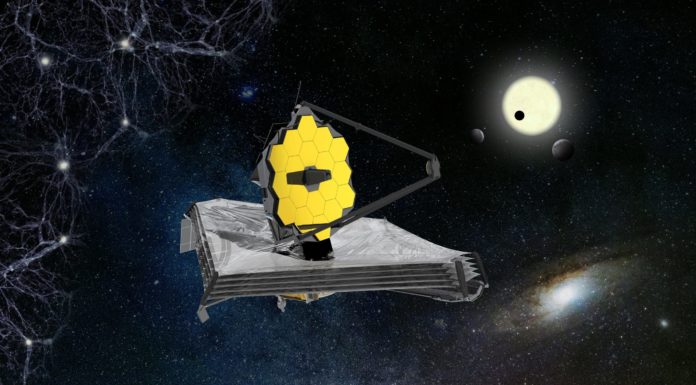 Rabbis in Parliament // A group of senior rabbanim and askanim in England went to an unprecedented and historic meeting in the Houses of...

Anti-Semitism in Malmö // A rabbi and an imam work...