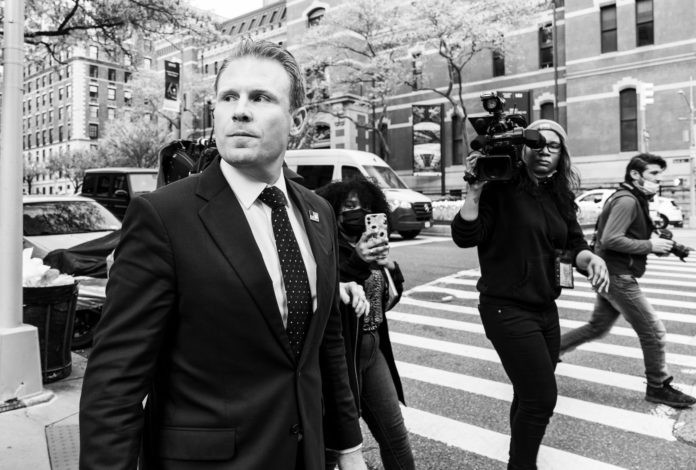 America was first introduced to Andrew Giuliani in 1994, when he joined his father, Rudy, on stage during his inauguration as mayor of New York City. Both father and son raised their right arms, repeated the oath of office, and delivered the inaugural address together. (Andrew was introduced by his father as his “co-addressee.”) At its conclusion, Andrew proved that he was more of a hardliner than his father.

When Rudy declared, “New York City will again be the capital of the world,” Andrew shouted into the mic, “It should be so, and it will be so.”

While it’s unclear whether Andrew’s choice of words had been inspired by Donald Trump, what would become apparent quite quickly was that only Rudy’s oath of office would be binding, and only he would be moving on to City Hall, while Andrew would return to his third-grade classroom.

At the age of nine, Andrew already had mayoral aspirations. And at the age of 35, he has his eyes set on the governor’s mansion. There is no shortage of challenges facing New York State at the moment, and another defibrillator-wielding Giuliani might be its best chance.

Andrew has been looking up at what he considers the menacing dragon—Albany’s ruling class—for much of his life. He may yet have his chance to slay the beast, but first he’ll have to outduel a horde of challengers in his own party.

I begin our conversation by pointing out that as a very young gubernatorial hopeful, he should certainly expect endless questions about his age, and I ask him why he thinks he is qualified for so challenging a job at so challenging a time.

“Politics is in my DNA,” he replies. “I grew up with it. I saw how New York City was able to change for the better under the great leadership of my father, and I worked with Donald Trump both on his presidential campaign and in the White House. 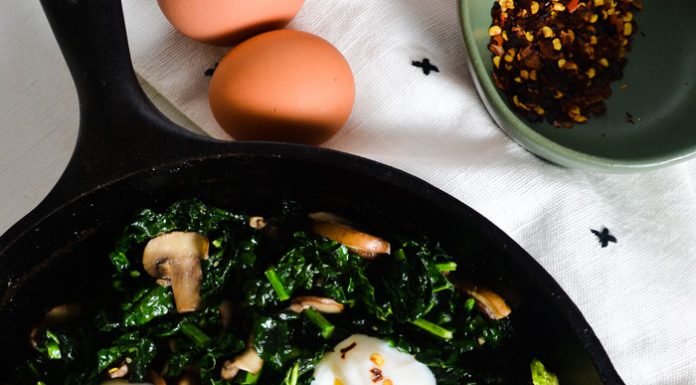 A Historic Breakthrough // Geneticist Dr. David Ze’evi talks about his latest discovery and how advances in DNA testing are helping Jewish families worldwide

L’chayim with a Wrench // They Say It’s Important To Always Have The Right...