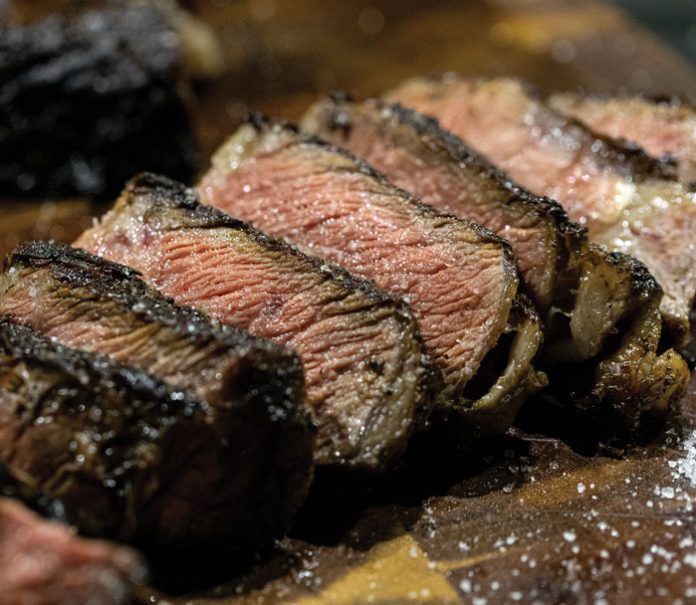 It’s late at night when I manage to catch up with Chef Yitzy Goldstein on the phone. I mean really late. Like, four in the morning kind of late. As we engage in chitchat, he’s calmly packing up after an event he just catered in Brooklyn.
“Why are you still there at four in the morning?” I ask him.
“Oh. I only got hired at midnight. The party started at two, and I had to first drive in from Lakewood.”
“How do you start catering a party in the middle of the night?” I want to know. “Where can you even buy food at that hour?”
“I made one phone call to my butcher and he opened up his store for me. I was able to get everything I needed. My client told me to bring food for eight people, but when I got there I found 30 hungry guests. It’s a good thing I came prepared. I’ve been in the business long enough to know what ‘eight people’ means. 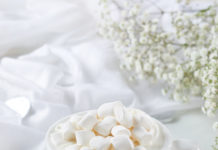 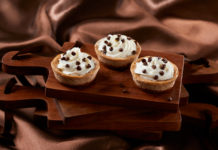 Race for Time // My husband’s body was being overtaken by...