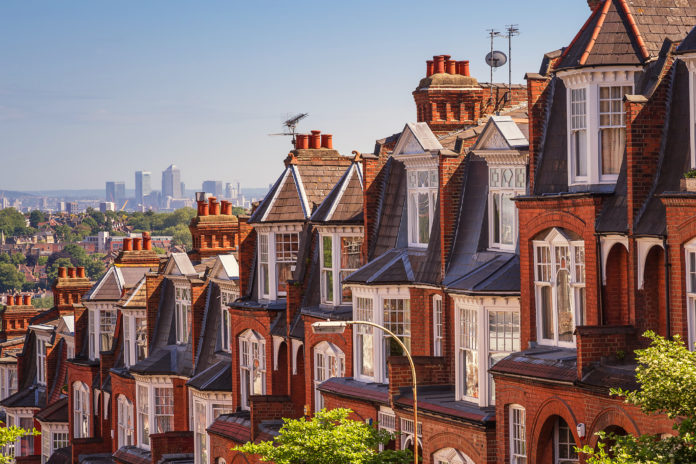 My brother called to inform me that he had put our mother’s house—my childhood home—on the market just three short weeks after she returned her soul to the Borei Olam. The news hit me hard. Although I’d imagined that this was coming, I was unprepared for the avalanche of emotions it released.
My eyes filled, and I tasted the salty tears in my mouth. It was my house they were talking about, the one I’d moved into with Daddy and Mummy while I was in seminary. Daddy felt that the house on Montpelier Rise was too big; Mummy had difficulty walking, and the stairs were hard for her to climb. He was probably right. In the new house, which was much smaller, the steps leading upstairs were exceptionally wide and shallow. However, although it made sense logically, the move was a massive overhaul physically, spiritually and emotionally. 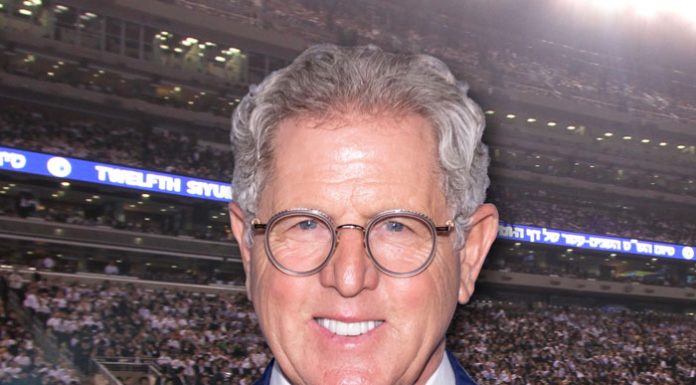