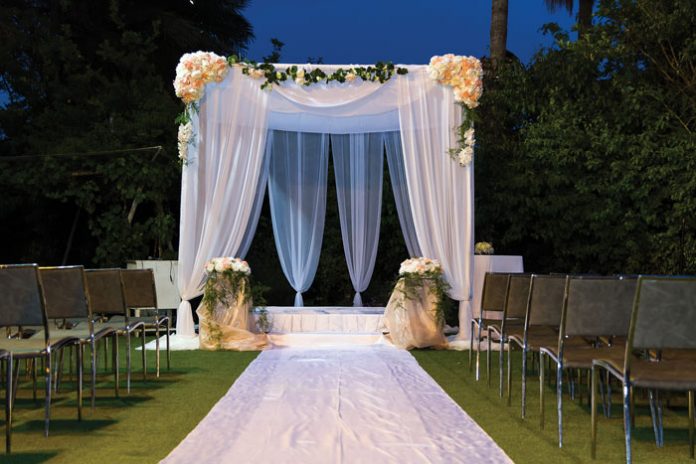 Not too many people celebrate the engagement of their daughter with a wrench on the table along with the wine and cake. But in this case it was the perfect decoration.
This story actually starts around 30 years ago, before the chasan and kallah were even born. My husband and I were spending Shabbos at the new home of our friends Sam and Rachel. Sam and Rachel mentioned that they had just met a couple in their new neighborhood, Harry and Judy, who knew us. So we thought it would be nice to stop by on the long summer Shabbos afternoon and say hello. Harry and Judy were pleasantly surprised to see us, and we spent a short time catching up before Minchah and shalosh seudos.

This all happened in the dark ages of the 1980s in Israel, when it was not to be taken for granted that you had a landline phone, let alone a cell phone. As a result, contact was often hard to maintain. A number of months after our visit, Dovid and I moved to a rental apartment just outside of Jerusalem while we waited for own apartment to be ready. If people wanted to get hold of us they would call our neighbors, who had recently gotten their own phone and were happy to share it with us. In any event, Harry and Judy somehow managed to contact us to let us know that they were moving back to chutz la’aretz and were therefore selling off their possessions, including a beautiful set of beds that Harry had handcrafted and built himself.

As we would soon be moving to our own apartment, this seemed like a fantastic opportunity. Unfortunately, by the time we reached Jerusalem and took the bus to Harry and Judy’s apartment, another couple who had heard about the beds had gotten there first and bought them. Harry and Judy felt terrible that we had schlepped there for nothing. As if to make up for our disappointment, Harry, the consummate craftsman and do-it-yourselfer, handed my husband a box of his tools. “Here, take these,” he offered with a shy grin. “At least you’ll have something to show for your efforts!” We took the box of useful tools and wished them well on their journey, adding that we hoped they would return to the Holy Land soon. At the last minute, Judy threw in a small boys’ winter coat that her own sons had outgrown, which would be a perfect fit for my own son the following winter.
Time passed. Judy and Harry eventually returned to Israel. Every now and then we would bump into each other and exchange a quick “Hello, how are you?”

One chilly winter evening I found myself waiting for a bus in Geula. It had been a long and tiring shopping trip with one of my teenage daughters, all of whom never seemed to have enough clothes. At least we’d had some measure of success, but now all I wanted to do was to go home, eat supper, put my younger kids to bed and undo the shambles that I would undoubtedly find in the house upon my return. After an interminable wait the bus finally came, and the large crowd of people that had been waiting for it all vied to be the first to enter. 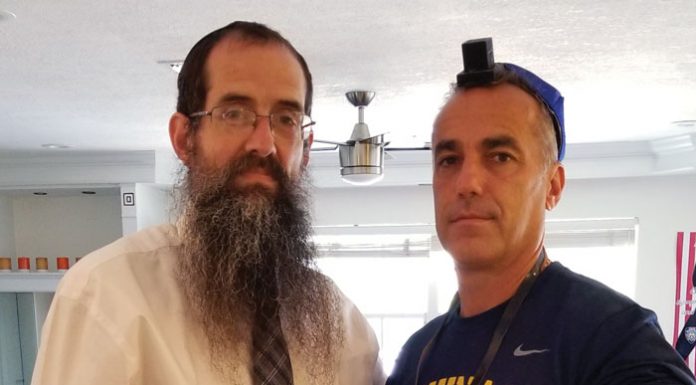 With Pride Comes the Fall // All I wanted to do...