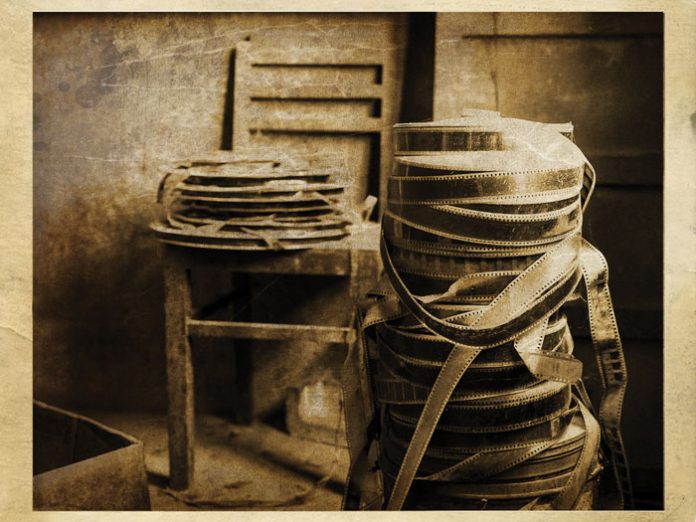 Have you ever had a houseful of guests, and one of the children asks to see your picture albums? The child then proceeds to sit quietly for several hours, studying your family photos intently.

Lily Yudinsky, 44, was one such child, who went on to cleverly parlay her passion for old photos and films into a career. Although her formal job description is “visual archive researcher,” in actuality she is a detective who is hired to solve mysteries. Lily searches through archives around the world for pictures, recordings and film clips for projects ranging from Holocaust documentaries to classified military assignments. I first encountered her when she was working on the recently screened film about the Klausenberger Rebbe, zt”l, which was detailed in Issue #363. She explained how she went about doing her research:

“When I was first asked to be the archival researcher for the film I hesitated. I knew nothing about chasidus, the Klausenberger Rebbe, or the displaced persons camps where the Rebbe helped to rehabilitate survivors. But once I accepted the job, I did a breakdown of all the topics I’d need to delve into. Within a couple of weeks I’d learned enough to begin my search, and found several treasure troves of photos and films that even Sanzer chasidim, who are pretty good collectors, couldn’t find.”

Lily is a person who thinks out of the box, and she has contacts with hundreds of archives all over the world. One extraordinary photo she found in YIVO’s Center for Jewish History in New York was a visual oxymoron: a picture of the Klausenberger Rebbe draped in a tallis speaking in the Feldafing DP camp right after the Holocaust, while behind him someone is holding aloft a Communist flag! The photo generated many heated discussions until Lily explained what she’d discovered written on the reverse side. The picture had been taken at a memorial gathering on September 1, 1945 commemorating the invasion of Poland by Germany six years before. The event had been sponsored by the Communists, as Auschwitz had been liberated by the Russians. Hence the hammer and sickle flag right behind the Rebbe!

Another place where no one else but a detective like Lily would have searched for material related to the Klausenberger Rebbe is the little-known collection of a German film aficionado named Michael Kuball, who specializes in home movies made by ordinary folk. He has an entire category of home movies taken by Germans during WWII, including soldiers and officers in the Wehrmacht. Not knowing what to do with these deteriorating 70-year-old films, the elderly soldiers give them to Kuball, who digitizes them and adds a sound track of the ex-soldier explaining what we are viewing. Lily contacted Mr. Kuball and read him her list of topics.

“By chance he had just that week received a 20-minute amateur film made by a Wehrmacht soldier from when the Germans were occupying the Romanian city of Klausenburg (Cluj). When he told me that he had not yet given it to Yad Vashem or the United States Holocaust Memorial Museum in Washington, I asked him to hold off and let me have it first. It gave me the chills when I watched the German soldiers being warmly welcomed by the citizens of Klausenburg. Of course, this is after all the Jews had already been deported to Auschwitz. Everything looks so pastoral and idyllic. It was a real find, and we included clips of the city in the film about the Rebbe.”

Another invaluable resource Lily accessed was the Ganzach Kiddush Hashem archives in Bnei Brak, which contain hundreds of video testimonies by survivors, many by Jews who personally knew the Rebbe.

Each project is a mini-mystery for Lily to solve—and she juggles up to eight of them at any given time. Two other documentaries she was involved with premiered in Israel. The first was entitled “Itzhak Perlman” and traces the story of the world’s number-one living violinist, from his humble origins as a polio-stricken son of Holocaust survivors to the world stage. A proud Jew who refuses to play on Friday nights, Perlman’s enthusiasm and humor helped him overcome the challenges of his disability. While working on the project, Lily discovered never-before-seen photos in the Israel State Archives showing Perlman as a boy in leg braces kibitzing with his friends in Tel Aviv. She also found several film clips of the teenaged Perlman playing the violin.

The second documentary that benefitted from Lily’s research was The Murder, a documentary about the 1933 assassination of Chaim Arlosoroff in Tel Aviv, one of the leaders of the yishuv during the British Mandate for Palestine. The entire country was thrown into a tizzy by the killing, as Arlosoroff had been in line for a top leadership position in the Labor Party. Although three people were arrested for the murder, it was never solved. Lily was hired to delve into photo archives, radio interviews, newspapers and old newsreels, sheds light on the some of the original trials and retrials. 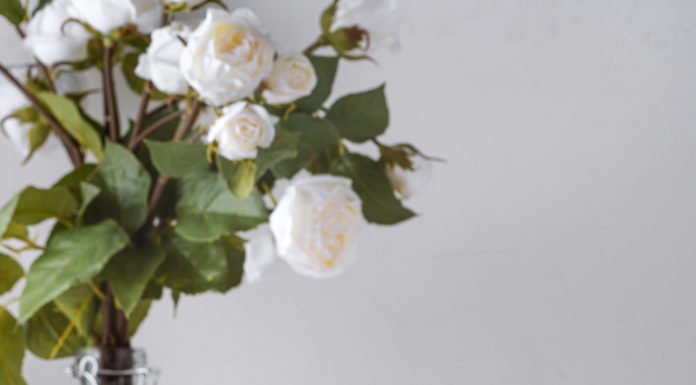 Inside or Outside? Life in a town where quarantine rules seem to change on a daily basis