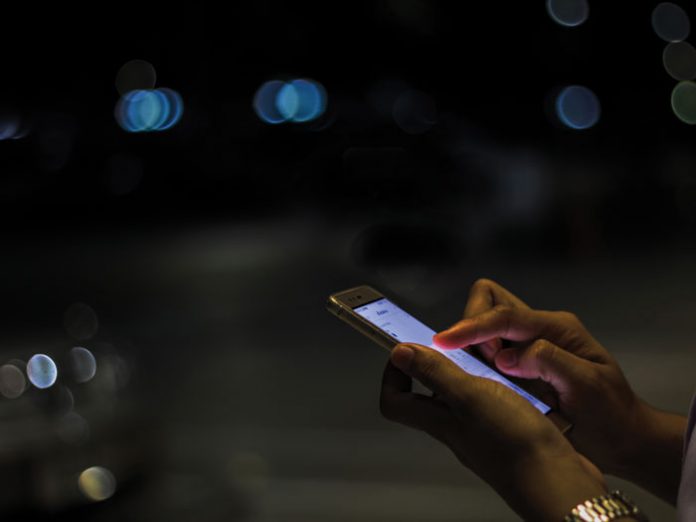 It had been a little over a year since I received my first phone call from Sarala Mantel, a popular sheitelmacher in Lakewood. She had read the column in which I shared my decision to turn off Instagram and was experiencing her own social media dilemma. It didn’t feel right to her, but it was also such a standard way of marketing in the sheitel industry. What to do?

I was very inspired by her courage as she tackled the decision to turn it off.
Those in the beauty and fashion industries have a very difficult time going or staying offline. Their product is visual, and prospective customers like to see their work. Plus, most sheitelmachers and makeup artists operate home-based businesses, without huge budgets for print advertising. Nonetheless, there has recently been a grassroots movement to just say no—and you will soon hear why.

I remember standing in a supermarket aisle in 2014 when the frum manager of the store asked me for the name of my Instagram account. I said I didn’t have one. I wasn’t really interested in getting involved in social media at the time. I was certainly busy enough, so why did I need something else to compete for my attention? He laughed as if I’d fallen off the moon “Why not?” he asked as if it were self-explanatory.

The implication was that there was nothing wrong with it. Everyone was doing it, so why not me? And if he considered it normal, was I really so much better or holy?

The point is that we understand the pressure. We understand in a way that perhaps your rebbetzin or the morah next door can’t. You have a business, and social media is where people look to learn about it. So what are you supposed to do?

Recently, Sarala contacted me again. A lot had happened over the past year. Since we’d spoken last she had completely turned off her social media and discovered that other sheitelmachers, such as the well-known salon owner Reena Beane, had done the same. Spurred on by their lead, still others were beginning to think that it was possible. After all, social media was something they used only because “everyone else did.” Those who couldn’t quit cold turkey were gradually minimizing their involvement. One very popular sheitelmacher began blurring the faces in the photos she posted and saw tremendous brachah in her business.

In the meantime, Sarala and Reena had met with Rabbi Nechemiah Gottlieb and Rabbi Moshe Drew of TAG (Technology Awareness Group) in Lakewood to discuss the influence of social media and how to curb it. Their focus was primarily on sheitels, where the tznius of a woman can be compromised in the photos that are posted, but also on related industries like makeup and fashion.

Let’s take a look at how the sheitel industry evolved with social media, and why it’s having a negative effect on both sheitelmachers and their customers.

Sheitels and Instagram
Sarala has been a sheitelmacher for over 11 years.
“When I first got married I lived in Israel and was studying for my degree in psychology. I hated it! I wasn’t a school person. Even though I finished my BA, I didn’t go for a master’s. Instead, I went to work for a sheitelmacher and discovered I loved it. It was social, and I realized that I’d much prefer to work with people. When I left Eretz Yisrael and moved to Lakewood I opened my own business.”

Around six years ago, at the urging of her friends, she opened an Instagram account. It was great! She built up a name, promoted her business and received great feedback. She was also able to attract a clientele outside of Lakewood, as many kallahs come to Lakewood to shop.

However, whenever a customer was sitting in the salon chair she’d think to herself, I hope this woman will let me take a picture. It’ll be such great advertising for me!
Instagram wants its users to spend as much time as possible on the platform; the more they engage, the more their posts are seen by others. The algorithms force you to be busy, and getting the right picture of a client can be time-consuming. The lighting, coloring and angle all have to be perfect.

“If a customer let me photograph her I was thrilled. I would often actually be surprised when some people agreed to a photo. Not everyone has the sensitivity to realize that it’s not a place they should want their picture to be. Some people like hearing comments like ‘Oh, you look stunning!’ But once it’s out there, it’s available for anyone anywhere to see.” 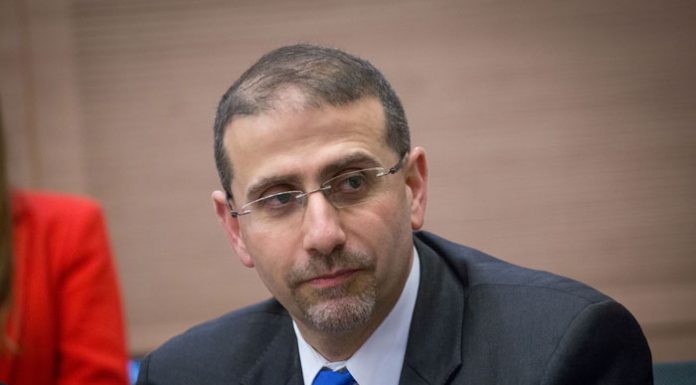