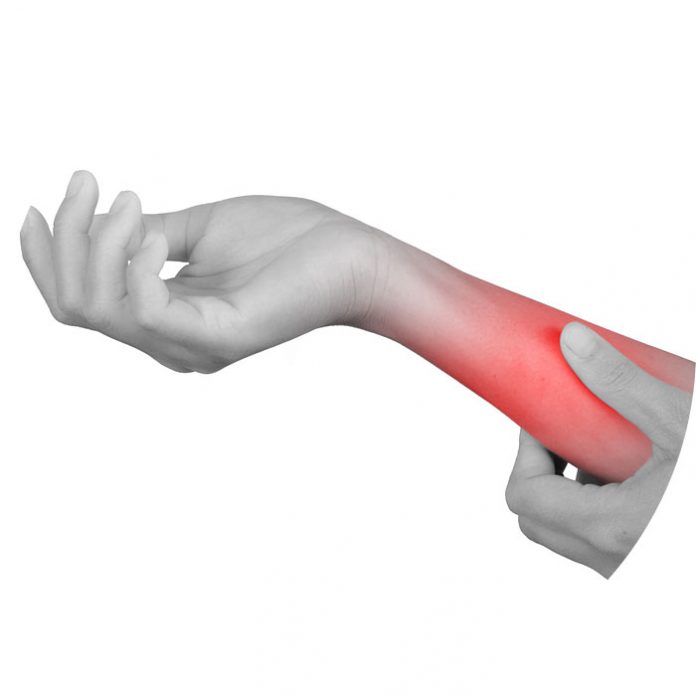 I start the climb up Rechov Yirmiyahu with the double stroller, filled with heavy grocery bags as well as offspring, and my mind starts racing down memory lane.
I was itching all over my body, and I had no idea why or what to do about it. I was in my seventh month of pregnancy with my first baby and I was very uncomfortable, so I called my doctor.
“Yes, itchiness in pregnancy is very common,” he reassured me. “You’re probably experiencing something called pruritic urticarial papules and plaques of pregnancy, known as PUPPP, an itchy rash that appears in stretch marks on the stomach. While they don’t know why it sometimes happens, the stretching of the skin seems to be a trigger. Try applying chamomile lotion and you should be fine.”
I trusted my doctor—after all, he had over three decades of experience taking care of pregnant women—and tried several lotions to relieve myself of the discomfort, but it wouldn’t stop. I mentioned it again at my next appointment, but was told that it was probably nothing too serious. The doctor did mention that there was a liver condition with itchiness as a symptom, but it was unlikely that that’s what I had. So I continued to itch.
At times I would be so itchy that it was hard for me to breathe. I found that the only thing that helped was relaxing, which was often very hard to do.
I continued going to work, shopping and socializing, all the while trying to hold back the need to scratch. I pulled out all my birthing books to see what they said about itchiness. I read about PUPPP and saw a few small references to some liver condition, but nothing about treatment for the itchiness that actually worked, so I kept on itching.
Baruch Hashem, I gave birth to a healthy little boy three weeks early. A few days after the birth, I realized that I wasn’t itching anymore and was very relieved.
A little over a year later I was expecting again. We were living in Israel but planned on going to America for the birth. Each day I would thank Hashem that I didn’t feel itchy until I actually sort of forgot about it. But one day, my husband mentioned that he’d noticed me scratching a few times. At first, I thought it was probably from the heat and because my skin was expanding, but then I realized that I really was pretty itchy. I was in my seventh month, just like last time. Remembering that nothing had helped me before, I didn’t even bother telling my doctor. (He’s the type who makes you panic if there’s reason to be concerned, and dismisses your complaints if he thinks that everything is fine.)
I was very irritated, and even more so, puzzled by what was going on. I knew that women experienced all kinds of weird things during pregnancy that were perfectly normal, but could this be an exception?
Before I flew to the States for the birth, I needed a letter from my doctor, stating that I was healthy enough to fly and not in my ninth month. The doctor told me to make an appointment for the day before my flight. He also said that he had once told a woman that she couldn’t fly two days before she was supposed to leave because it was too dangerous, so I was a bundle of nerves. I didn’t want to tell him that I was itchy out of fear that he wouldn’t give me the letter. So I kept it to myself.
About a week before my departure, there was a day when I thought I didn’t feel the baby moving. At first I tried not to think about it, hoping it was only my imagination, but I couldn’t stop worrying that something was wrong. I called my doctor, hoping for the best.