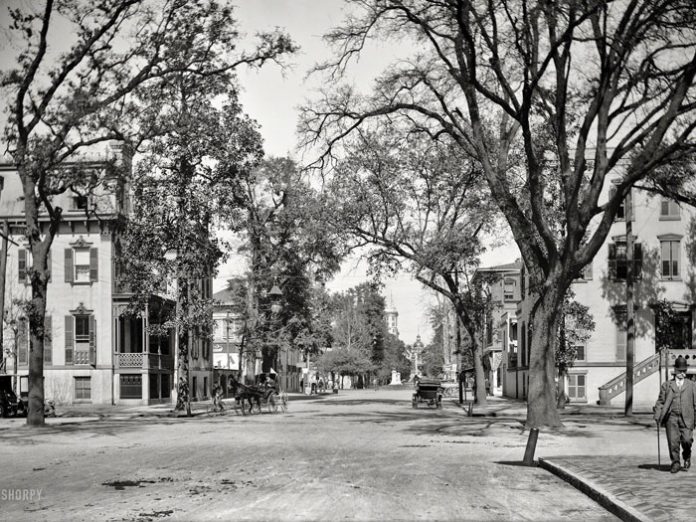 It wasn’t many years before his arrival in Savannah that Dr. Samuel Ribeiro Nunez was sitting in a Lisbon dungeon, being repeatedly tortured until he was near death. The authorities had discovered that his entire household, including himself, his wife Rebecca, his mother, his sons Daniel and Moshe, his daughter Tzippora, and his servant Shem Noah had been practicing Judaism in secret.

Back in Lisbon, Dr. Samuel Ribeiro Nunez had been known as Dr. Diogo Nunez, and his wife as Gracia. As conversos, they had succeeded in keeping their Jewish faith a secret. On the outside, they were a noble Christian family that attended church regularly. Dr. Nunez was a prominent physician and fabulously wealthy; in fact, he was the most famous physician in all of Portugal, serving as the personal doctor of the Grand Inquisitor himself. Other noblemen considered it an honor to be treated by the venerable Dr. Nunez.

But success has a way of arousing the jealousy of others. The Inquisition was alerted to keep a careful eye on Dr. Nunez, and a servant was planted in his home to report on his activities. The servant noted that each week, on the Jewish Sabbath, the family retreated to the deep basement of the house and remained there for some time. Once there was enough proof, the arrests were made. Dr. Nunez and his family were tortured in prison until they confessed to being Jewish.

It was hashgachah pratit that the Grand Inquisitor was suffering from an ailment at the time and needed his doctor. Dr. Nunez was released and allowed to return home a free man. He was reinstated in his former position on one condition: Two members of the Inquisition would now take up residence in his house.

He could not practice his Jewish faith. There could be no secrets now. To Dr. Nunez, it didn’t matter how much wealth, honor and fame he was afforded in Lisbon. If he couldn’t practice Judaism, he would have to find a way to escape. But how? The Inquisition watched his every move.

In his mansion on the banks of the Tagus River, Dr. Nunez frequently entertained the noblemen of Spain and other countries. At one such banquet the captain of a British brigantine was a guest, and he invited all the attendees, including the representatives of the Inquisition, to come and see his vessel, which was anchored on the river near Nunez’s home. The festivities continued on board until dawn, with the guests, in their drunken state, never realizing that the ship had actually set out to sea in the direction of England.

Dr. Nunez assured his guests that another boat was waiting to take them back to Portugal as soon as they arrived. But he and his family would be staying in England.
Diogo and Gracia, now Samuel and Rebecca, weren’t the only Jewish immigrants at the time in London. Aside from Jews from Portugal, there were many German Jews who had recently immigrated. The British Jews who had helped save them feared they’d suffer repercussions from the Christians for bringing so many foreigners to their shores.
It was therefore decided that they would charter a number of boats to send these immigrants to the New World. And as every voyage needed a doctor, Dr. Nunez and his family were sent aboard that first ship, along with the Sheftell and Minis families from Germany. They were all practicing Jews, and after settling in Savannah, Georgia, they established Mickve Israel, the first synagogue in the South and the third to be founded in the United States.

“Georgia will soon become a Jewish colony,” a worried Captain Thomas Corain wrote to General James Oglethorpe, protesting the arrival of the 42 Jews who disembarked in Savannah six months after the first colonists had settled there. What would happen if news leaked out that Savannah was harboring Jews? The rich Christians, the trustees in England who supported the colony, would stop sending money! 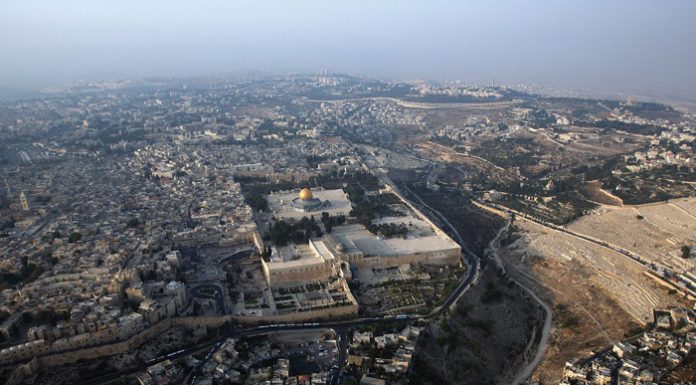 A Bridge Between Two Worlds // A chareidi woman teaches students...