The MKs filed out of the Knesset slowly, obviously still in shock. Just minutes earlier they had taken part in a political farce that was worthy of the record books of the bizarre in Israeli politics—the Knesset that had just been elected had already been dissolved. They pinched themselves to make sure they weren’t dreaming, and they shuffled to their offices. But while everyone else was feeling down, Prime Minister Netanyahu, who had been behind the whole thing, was already deep in his preparations for the next election.

He called a spontaneous press conference and repeated all of the campaign slogans that he had used for the previous election, with one small change: The job of wicked enemy was taken from Yair Lapid and given to Avigdor Lieberman. “The voters chose me, but Lieberman decided to deceive them; he is part of the left,” said Netanyahu.

Turning Lieberman into a leftist just because he didn’t want to join Netanyahu’s government evoked ridicule around the country. Lieberman is a nationalist settler and is very far from having progressive opinions. Nevertheless, over the course of the next three elections, he hid his party’s stances regarding its right-wing politics so that he could try to join the left-wing parties in forming a government that would topple Netanyahu. It took four rounds of elections, but now it seems that the government Lieberman had been dreaming about for two years is finally going to happen. Using Netanyahu’s measuring stick, this is going to be a fully left-wing government, because all of its members have been boycotting him.

But looking at it objectively, at least three of the party leaders in the coalition are ideologically right wing, and some would say that they are more right wing than Netanyahu—Naftali Bennett of Yeminah, Gideon Saar of Tikvah Chadashah and Lieberman of Yisrael Beiteinu.

Netanyahu’s people will refer to the three as opportunists who are selling their ideologies in exchange for getting rid of Netanyahu, who is their hated enemy. But their own people say that the opposite is true: “Netanyahu sold out the right wing in order to try to extend his time in office. We’re going to protect the interests of the right from within this government, and we’re also going to heal the deep social divide that currently exists in Israel.” The proof is in the pudding, but what’s certain is that if not for the personal hatred that they each have for Netanyahu, there wouldn’t be even the slightest chance of forming such a government.

The only reason why Bennett is able to sit in the same government as Tamar Zandberg of Meretz is that “the enemy of my enemy is my friend.” The only thing connecting left and right, religion and irreligious, Arabs and Jews in the formation of this government is Netanyahu.

A Love-Hate Relationship
Let’s start with Lieberman, whose relationship with Netanyahu began over 30 years ago. Netanyahu returned to Israel after serving as the ambassador to the UN, and he immediately ran in Likud’s primaries. He lacked experience and a support base within the Likud, and he needed people to run a grassroots campaign for him.

He found one such person in the Likud’s student club in Hebrew University—a recent immigrant from Moldova named Avigdor Lieberman. Danny Ayalon, former ambassador to the US, former deputy foreign minister and former member of Lieberman’s party, tells Ami, “Lieberman and Netanyahu are opposites. What connected them was the way they could help each other.

Lieberman needed Netanyahu to give him the legitimacy he needed to advance in politics. Otherwise he would have remained as a fourth-class activist in a local Likud office. Bibi needed Lieberman for his obedience and self-sacrifice. Lieberman served as his driver and would bring him food; he was devoted to him.

It was a connection of convenience—a partnership motivated by self-interest. I don’t think they were ever friends. Bibi is a man of the big world; history is important to him, and he sees himself as someone who works for the sake of the country. Lieberman, by contrast, is a product of Soviet culture—a rigid opportunist who lacks intellectual curiosity.” 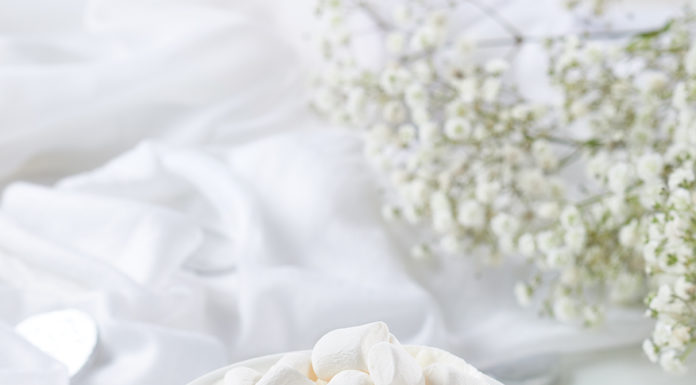 Matchless Memories // A visit in Bnei Brak with Rav Meir...