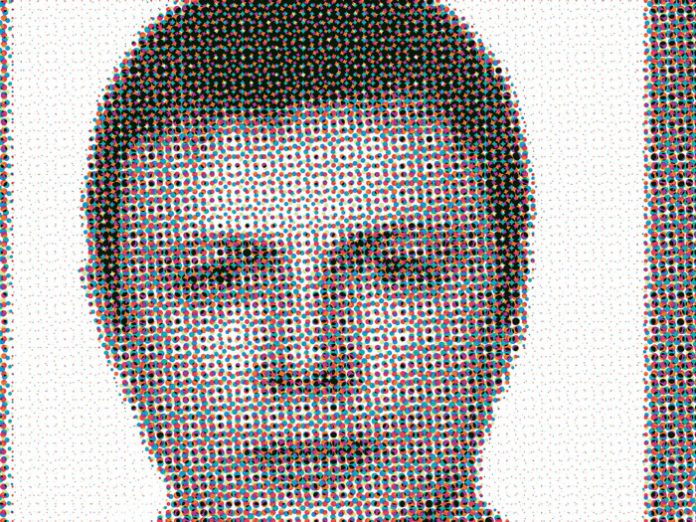 Now, let me get this straight. The media is claiming that Oleg Smolenkov, the CIA’s top spy inside the Kremlin, had to be extracted and brought back to the USA because of a risk to his life. The media has various theories, all blaming Trump for security leaks that threatened to expose poor Oleg. Allegedly, Trump’s 2017 meeting with the Russians was unmonitored by White House officials, so Trump could have said something stupid.

The problem with the media’s “blame Trump for everything” theory is that Oleg had already fled Moscow in May, well before Trump’s June meeting with the Russians. So Trump did not leak Oleg’s secret, although, let’s face it—in the first few months the Trump administration leaked like a colander. By December 2016, the Russians learned from someone on the Trump transition team that the Americans had an spy ring inside the Kremlin’s KGB cyber unit. They were helping the CIA plant bugs in Russian banks to trace all the money stolen by Putin and his pals. Putin had the KGB cyber sleuths arrested and dragged off to the dungeon, where they were tortured to name names, which they apparently did with alacrity.

A few weeks later, the body of a former KGB general was discovered in the trunk of his car. The general was an aide to Rosneft Energy boss Igor Sechin, whose disparaging comments about Trump to other senior officials seem to appear quite frequently in the infamous Steele dossier. Steele swears that the KGB general was not one of his sources but did not rule out Sechin.

It is plausible that without being in direct contact with Steele, Sechin gossiped so much about Trump that some of it could have filtered down to the KGB general who worked at his side. A Bulgarian intelligence expert continues to insist that the murdered general was in fact Steele’s source.

More likely, Steele was telling the truth. The KGB general was never Steele’s source. It is more probable that Sechin gabbed with his old friends in the Russian diplomatic service, who frequently gabbed with their old friends among the British diplomats, who passed the latest Kremlin gossip about Trump on to Steele. Steele himself had once served in Moscow under diplomatic cover as a spy for the British Secret Intelligence Service, so it is quite possible he had any number of old friends who were willing to chat him up with the latest Russian gossip about what Putin had on Trump.

Shortly after the KGB general’s body was discovered at the end of 2016, an unusual number of Russian diplomats all over the world suddenly and simultaneously died of heart attacks. Just a coincidence, but it sure could have scared the daylights out of Oleg’s CIA handlers, who begged him to defect before he was caught up in the KGB clean-up.
You see, when the CIA revealed for the first time that Putin had personally approved secretly supporting Trump in the 2016 election, the skeptical Trump transition team asked how the CIA could possibly have known what Putin’s secret intentions were in regard to the election. The CIA replied that their spy source was standing next to Putin when he gave the order. Uh-oh. Shouldn’t have said that…not prudent. The Kremlin visitors’ logs revealed that there were not that many people in the room with Putin on the exact day and at the exact time when he greenlighted the election interference. That must have narrowed down the list of possible spies.

Whoever it was in the Trump administration who gossiped about the CIA spy who was “standing next to Putin when he gave the order” was the blabbermouth who leaked an important detail that started a whole new KGB investigation. Turns out the murdered KGB general was not in the room with Putin. Nor was his boss, Sechin—who, as other analysts have pointed out, was simply an oil expert who would not have had access to even half of the secret data mentioned in the Steele report. The KGB realized that the murdered general might have been innocent about being Steele’s source, but he was still part of the KGB cyber-conspiracy to bring down Putin, so he had to die in any event.