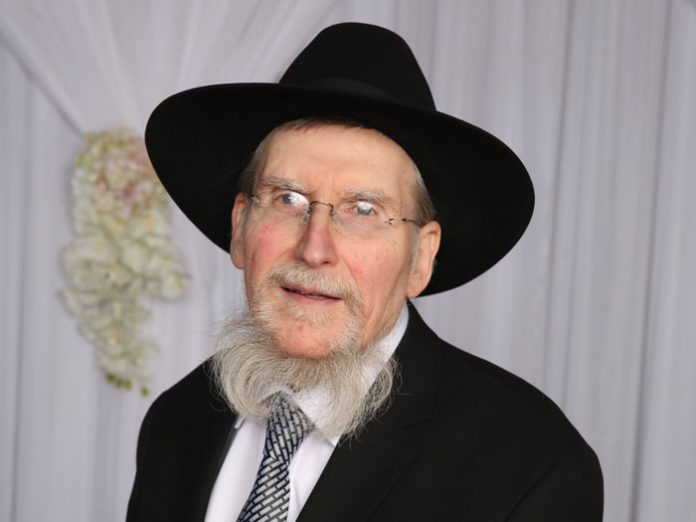 The most common words heard after the passing of Rav Shlomo Gissinger, zt”l, were, “I feel like I lost a father.”

Scores of men and women, from Lakewood and beyond, expressed the sentiment that this incredible rav was like a father to them, caring for their every need.

Rav Yeruchim Olshin, the rosh yeshivah of Bais Medrash Govoha, said in his hesped, “The streets of Lakewood are in aveilus.”

Rav Gissinger was a world-class talmid chacham, revered posek and one of the biggest kashrus experts in America. At the same time he was also a rav who involved himself in helping Yidden in every aspect of life—from fertility issues to mental health to complex medical issues to helping children find the proper school to financial issues, and the list goes on and on. Nothing was too big or too small for him. In the same day, he would deal with life and death matters for hours and then spend time doing small favors to help people. All of this was done with his trademark smile, warmth, zest for life and good cheer.
He was busy non-stop from morning to night, delivering shiurim in his shul, answering complicated sh’eilos and helping people through simple and thorny issues. On a typical night, he was up until two or three in the morning, unable to go to sleep when there were Yidden in need of help. A local rav related that he was once in Rav Gissinger’s office and saw a thick stack of papers, over a foot tall, sitting on his desk. When he asked about them, Rav Gissinger told him, “These are the medical forms people faxed me today to review.” He would go through each form and then immerse himself in finding the best doctors and treatments for the Yidden around the world who turned to him.

One individual related, “I was once speaking with Rav Gissinger in his office, when he suddenly took out something to eat. He said, ‘I hope you don’t mind if I eat while we talk. I just realized that I haven’t eaten anything yet today.’ It was about eight at night. He had been so busy dealing with people that he forgot to eat breakfast, lunch and supper.”

Another person related that late one Friday night he saw Rav Gissinger walking around in the Sunset and James development near his shul. He asked him whether he was looking for someone. Rav Gissinger answered that he needed to speak with a certain couple who lived in a basement in the development. They had asked him a sh’eilah before Shabbos that he needed to discuss with them, but he couldn’t remember their address. The man helped him find the house, but they discovered that the couple had gone to Westgate (a neighborhood about a half hour’s walk away) for Shabbos. Rav Gissinger immediately began walking to Westgate to find them.

“I once had an issue that came up at two in the morning,” someone related. “I didn’t want to disturb him at that hour, so I waited until morning. When I told him that, he said, ‘Why did you wait? You know you can knock on my door at any time of the night if you need my help.’” 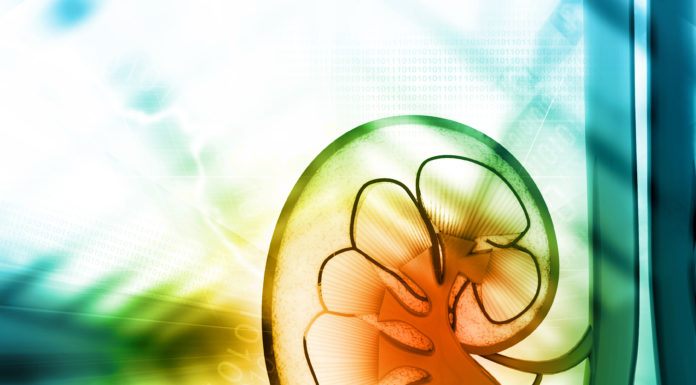 A New Semichah for Mohalim // Rabbanim respond to a growing...