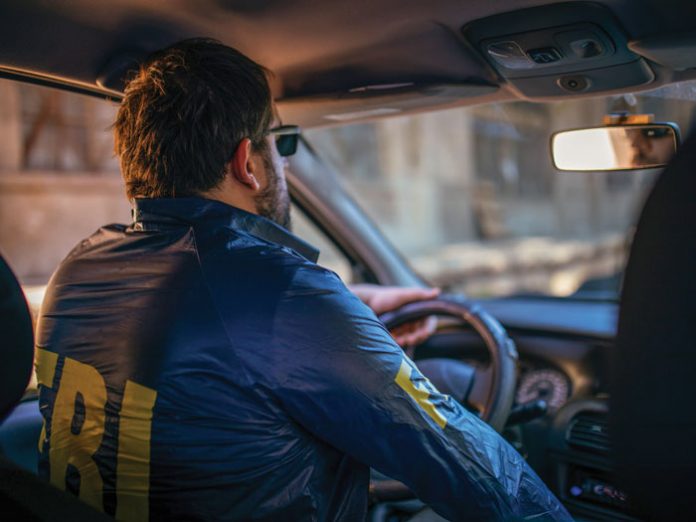 Sometimes the FBI sends people to me who try to entrap me into divulging classified information. I know that sounds a bit paranoid, but I have good reason to be paranoid. I know too much about the origins of CAIR and other such groups. I used to work in Washington, DC, at the headquarters of the Criminal Division of the United States Department of Justice. I was one of the relatively few people in government who had near-carte-blanche “all-source” access to information classified above the top-secret level from all the nations of NATO.

Not many people know this, but Putin’s grandfather played a key role in the history of Russian intelligence. He worked for a woman named Krupskaya, also from St. Petersburg. Krupskaya was the first head of the first Bolshevik intelligence service in London. She was succeeded as spy chief by her husband, Vladimir Lenin, and then by Stalin himself. Grandpa Putin was the bodyguard/food taster/personal chef for all three founders of the Russian spy services. Grandpa Putin was the only person who was privy to all their secret discussions over meals.

According to the legend, Stalin turned to Putin’s grandfather for a better solution. Grandpa Putin reminded Stalin of the Bolsheviks’ early success using foreign police chiefs as agents provocateurs. Why not put some of their secret police agents, like Kushel, into Nazi police uniforms to commit atrocities in Belarus that would drive the peasants away from the Germans and back to the Communists?

Whoever provided the spark, the agent provocateur plan was adopted. Communist double agents were made the national police chiefs of Ukraine and Belarus. Over time, carnage would follow them around the world. In the beginning, Krupskaya had co-opted the czar’s secret network of retired police officials in London, Paris, Berlin and New York City.

For example, the czar hired retired police officials from New York’s “Red Squad” to keep an eye on the huge “Russian Kolonii” living in the five boroughs. Krupskaya kept the corrupt anti-Russian police from the New York Red Squad on the Bolshevik payroll. This well-paid network of retired police officials kept her informed of any counterrevolutionary plots by the Russians in New York against the Communists in Russia.

As time went by, some of the double agents who had worked for the New York Red Squad were recruited as Russian experts for the newly formed FBI under J. Edgar Hoover. Decades later, Hoover was shocked when Bill Sullivan, his deputy director at the FBI, announced that American and British code-breakers had confirmed that at least two of the FBI’s special agents in the New York-New Jersey field office had supplied American secrets to Moscow during World War II. To the eternal disgrace of the FBI, Hoover ordered that the Communist double agents not be disturbed or even investigated, for fear that the press would learn of the scandal.

No one knows how many other Communist recruits the New York double agents were able to bring into the FBI’s New York-New Jersey field office. Although it is unconfirmed, it is an article of faith among FBI counterintelligence experts that the FBI’s highest Communist mole, Robert Hansen, was originally protected by the New York field office.