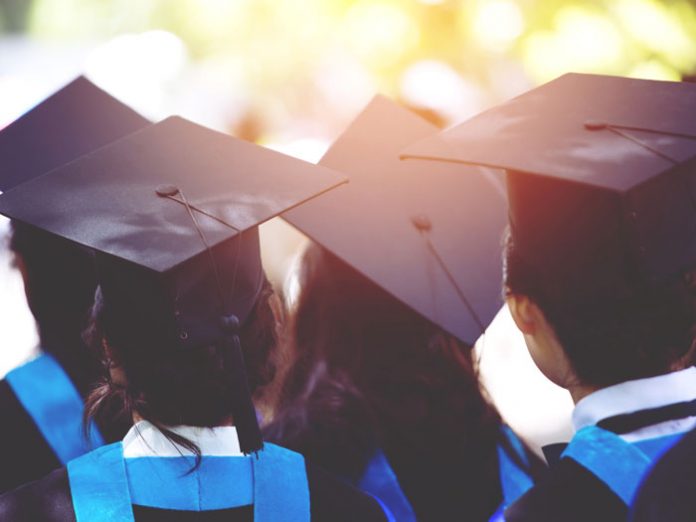 I’ll never forget the first time I met Rebbetzin Feinstein. It was a warm day in June, and she was wearing one of her beautiful summer hats along with a stylish outfit, perfectly accessorized.

“Although it may seem unusual that I begin a tribute of Rebbetzin Feinstein in this way,” says Mrs. Yael Bussu, the Hebrew principal of Shaare Torah, a school for girls in the Syrian community, where Rebbetzin Sheila (Chava Sarah) Feinstein served as the secular studies principal until her retirement three years ago, “the Rebbetzin comported herself in a regal manner at all times, and it made an impression on everyone who met her.”

Rebbetzin Sheila, the wife of Rav Reuven Feinstein, rosh yeshivah of the Yeshiva of Staten Island, who tragically passed away last week, was a woman with a presence who was always put-together while never compromising on tznius.

“Ironically,” Mrs. Bussu quips, “I, the Hebrew principal, was only a Mrs., while Rebbetzin Feinstein, the English principal, was the rebbetzin! But to those who knew her, it all made perfect sense.”

As Mrs. Yona Kreiser, her former assistant principal and now principal of the lower elementary grades, recalled, “The Rebbetzin was the secular studies principal, but she always had her finger on the pulse of the girls’ spirituality. She was from the old school that believed in tough love. With the Rebbetzin you got what you deserved, but she was always fair and understanding.

“If a student in junior high didn’t adhere to the standards of modesty or wore bright red nail polish, she was right there with the nail polish remover. The Rebbetzin confiscated phones, reminded the girls to wear socks and davened Minchah with them every afternoon.”

Mrs. Kreiser recalled a humorous anecdote. The Rebbetzin, who was Ashkenazi, would remind the girls to daven, while they called it “praying.” But back on the Staten Island campus of her husband’s yeshivah, where they had an apartment, the Rebbetzin, out of habit, would remind the bachurim to “pray!” Otherwise, the differences between the Rebbetzin’s background and that of her students was irrelevant.

She was a consummate professional who raised the standards of the school in many ways. A lover of poetry, the Rebbetzin would recite classic poems for her students. She especially appreciated Rudyard Kipling’s “If,” which begins with the famous words: “If you can keep your head when all about you are losing theirs and blaming it on you; If you can trust yourself when all men doubt you, but make allowance for their doubting, too… ” The poem ends with an assurance that if you can do the above, “You’ll be a man, my friend.” 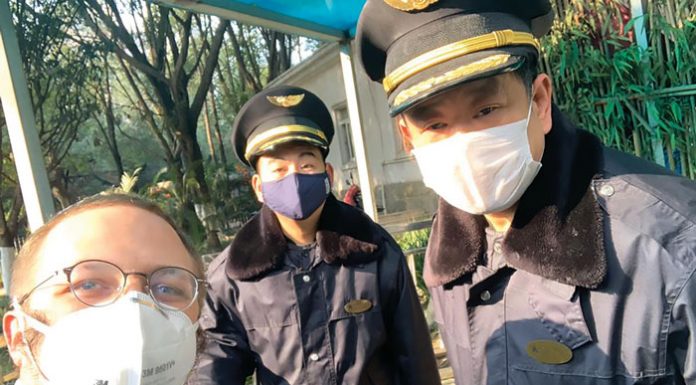