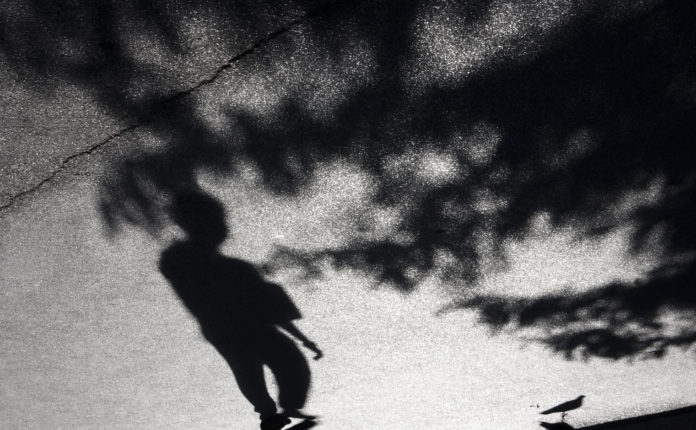 It was the morning of Simchas Torah, and the Klein family was walking off to shul. They waved goodbye to Simcha, the only one who never came along. And they waved to their mother, as well. She also stayed home while everyone, even two-and-a-half-year-old Gitty—wheeled in the stroller by her teenage sister—went with their father to shul on Simchas Torah.

That morning, everyone had gotten up extra early. The girls were dressed in their new Yom Tov dresses and were eating breakfast before their mother came downstairs. It was the one day a year (perhaps aside from Purim) that she didn’t have to wake anyone or urge them to get dressed. She helped the girls with their hair, and then they were all off.

Simcha is autistic but not disabled, so even though he can walk, there is no way to contain him. He just goes wherever he pleases. Mrs. Klein wouldn’t be able to sit and watch the hakafos even if she did come to shul. Because inevitably, Simcha would just go wandering, and she’d be busy trying to run after him. He might even walk right out of the shul, which is on a busy street, into oncoming traffic.

So she stayed home and davened on the couch in between attending to Simcha. Then she got the table ready for the Yom Tov seudah and tried to tap into her own simchah.

One Year Later
This time, the girls were up extra early. Today they were more excited than every other year, because their mother had said she would be coming to shul with Simcha!

Simcha had never been medically eligible for a wheelchair, but after doing some research, Mrs. Klein had discovered that he was eligible through his insurance for a medical convaid—otherwise prohibitively expensive—which has a footrest and is larger than a conventional stroller.

All summer long they enjoyed the stroller; no longer did they have to stay home. They were able to go for walks! They could go to the park! Everyone felt so free. And going to shul on Simchas Torah was the height of their new freedom. 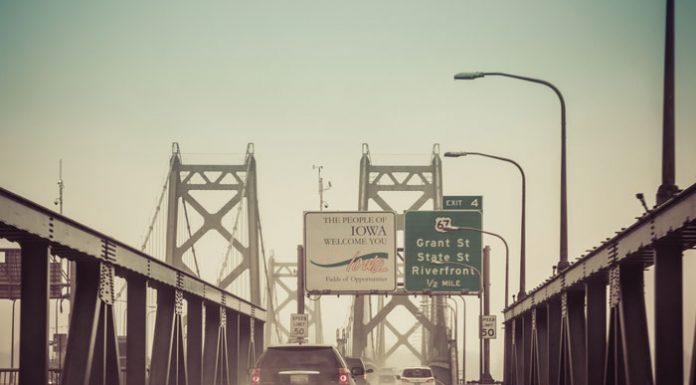