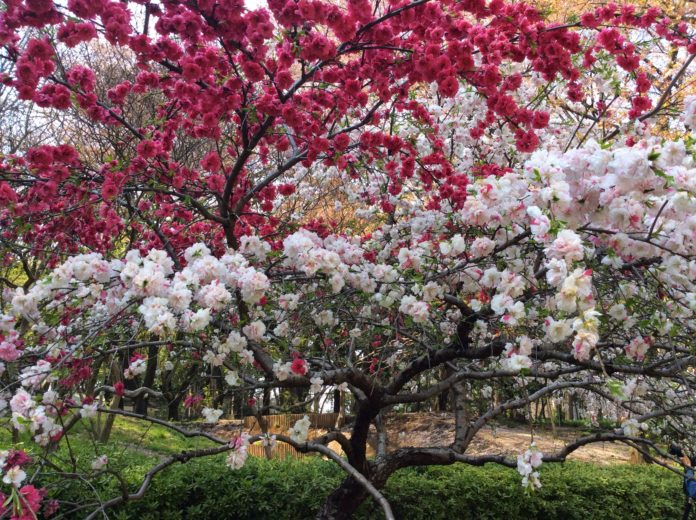 Alithograph hung on the wall of Liane Grunberg Wakabayashi’s childhood home in New York. “The chasidim, drawn in pen and ink, were dancing in a circle, coattails flying, heads thrown back, long beards mopping the air. I thought the artist had a great imagination,” she says.

The first time Liane walked into Chabad of Tokyo, the lithograph of long ago came to life. A group of bachurim sent to help out on Simchas Torah were dancing hakafos. The rebbetzin, in a button-down blouse and a long skirt, a baby in her arms, smiled in welcome. “You’ve come at the perfect time.”

It took a move to the other end of the world—for an assimilated New Yorker and for the shluchim of Chabad—to bring a long-lost woman and the family she created in Tokyo back home.

Liane’s memoir, The Wagamama Bride, is geared toward a secular reader and is about seeking one’s own truth. In her early days in Japan, a friend told Liane, “A foreign wife married to a Japanese man must be wagamama to survive.”

Wagamama means selfish. Liane says, “Not selfish in the way of hoarding cookies, but a grander selfishness, to lead a life that goes counter to Japanese family values.”

Liane had been raised as a Conservative Jew in a family that got smaller and smaller with every generation; many of her relatives were married to non-Jews or not married at all.

In 1985, when she was 25 years old, Liane traveled to Japan to research art exhibitions in Japanese department stores as part of her graduate studies. Kimono shops dating back hundreds of years—and their trendy competitors—were luring in visitors by offering an enhanced gallery and shopping experience. Liane fell in love with this and many other novel experiences in Tokyo.

She describes Tokyo as a “horizontal city,” in contrast to the vertical crush of New York’s buildings. She found delicate touches of beauty everywhere—potted plants on the sidewalks, people taking pride in their neighborhoods, even sweeping the streets. She was moved by the elegance and decency of the Japanese people, the way they went out of their way to show kindness to a stranger. On a few occasions, when she stood on a street corner with a map, people stopped to help and accompanied her on the subway all the way to her destination.

Liane returned to Japan in 1987 on a writing assignment for a travel magazine and was hired by The Japan Times as a newsroom copy editor. Her contract was for a year. She stayed 30 years. 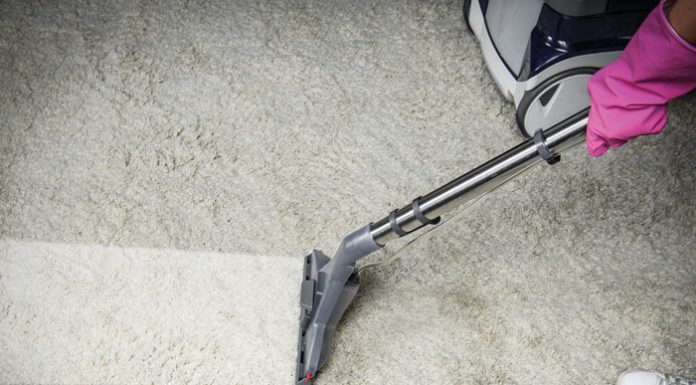