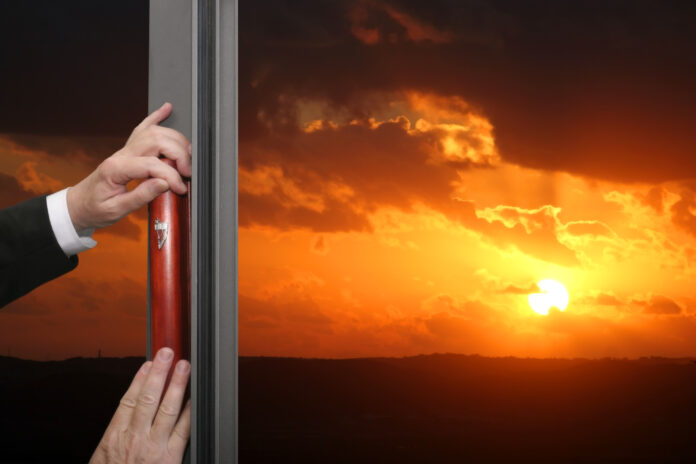 The act of purchasing mezuzos or tefillin (“sta”m”) can sometimes seem time consuming and confusing. However, as a recent controversy demonstrates, it is an act strewn with landmines.

Unlike our careful purchase of food—which comes with kosher certification, thus giving the consumer real agency over what he chooses to eat—how does one even begin to know who wrote the mezuzos and other sta”m he buys, and with what method?

Several weeks ago, a socher (seller and middleman) of sta”m was on his way to America with merchandise to sell to American middlemen and sofrim. Such socharim will often book these flights in advance in the expectation that they will have an adequate supply of items to make the business trip worthwhile.

As the date of his flight inched closer, this socher recognized that he was still a little short of goods. He needed about 50 more ksav Arizal mezuzos to better assure a fruitful trip.

On an email group for sta”m brokers, middlemen and “shadchanim,” someone shared with this anxious American-bound socher that he could supply him with what he needed, adding that he had seen the ksav of these mezuzos and it was magnificent. Even better, although a reliable mezuzah retails for about $200, these were somehow ten percent cheaper and could be retailed for around $180 apiece. This “shadchan” was able to deliver these mezuzos to the socher just as he was making his way to his flight through Ben Gurion Airport!

Upon arrival in the US, one of his first stops was in Brooklyn, where he displayed the items he had brought to sell. Rabbi Shmiel Aharon Traube, the owner of Machon Beis Hastam in Boro Park, wisely brought these mezuzos to Rav Shimon Zeide, an accomplished and experienced sofer, to be checked.

“He right away spotted that something was wrong,” Rabbi Traube said. “These mezuzos looked too similar to each other, too uniform.” In other words, they seemed as if they had been printed rather than written. He contacted Rav Avraham Tzvi Wosner, the acting rav and bochen of the Vaad Mishmeres Stam, and also sent out copies to some fellow sofrim and talmidim of the Vaad Mishmeres Stam.

As will be explained in the course of this article, trying to figure out who wrote a mezuzah or other sta”m is an extremely painstaking process. To borrow a term from law enforcement, it is unfortunate that a “universal chain of custody” doesn’t (yet) exist for sta”m before it reaches your Judaica shop.

After establishing that these mezuzos had passed through four to five hands before their arrival in America, it was finally confirmed from whom they were first purchased. The “sofer” had been found!

As Rabbi Traube shared, “Rav Shimon Zeide called this man and said, ‘Why are you selling some kind of printed mezuzos?’ The man responded, ‘They’re not printed. I have a new method of writing mezuzos so that they all come out the same.’” Rav Zeide wanted to know how he could be sure that this new method was kosher, but didn’t receive a satisfactory answer. It later came out that this man was not a sofer at all; henceforth, we will refer to this person as the “innovator.” In response to this phone call from Rav Zeide, the innovator sent out a letter written by the renowned dayan Rav Sariel Rosenberg, the av beis din of Rav Nissim Karelitz’s beis din in Bnei Brak, dated Motzaei Shabbos Parshas Vayeira 5783 stating that this writing, as described, would be considered kesivah. (This letter will be discussed at greater length below.)

But the sofrim investigating these mezuzos still had doubts, and after examining them closely they made a startling discovery: They looked as if they had been written using a stencil!

Rabbi Traube then headed to Eretz Yisrael, bringing some of these questionable mezuzos along with him, and went to talk to the innovator himself. “I went to his house, and although he wouldn’t invite me in, we ended up speaking outside for about a half-hour.” During this conversation, the man refused to explain what his exact method of writing was.

However, two weeks later, and after much confusion among sofrim, Rav Rosenberg wrote a second letter (dated the first day of Rosh Chodesh Kislev 5783) explaining that his first letter wasn’t intended to confer approval of any mezuzos; it merely commented on the method that had been described to him by this fellow. In fact, as this second letter concluded, he had subsequently learned about the possibility that the innovator wasn’t telling him the whole truth. 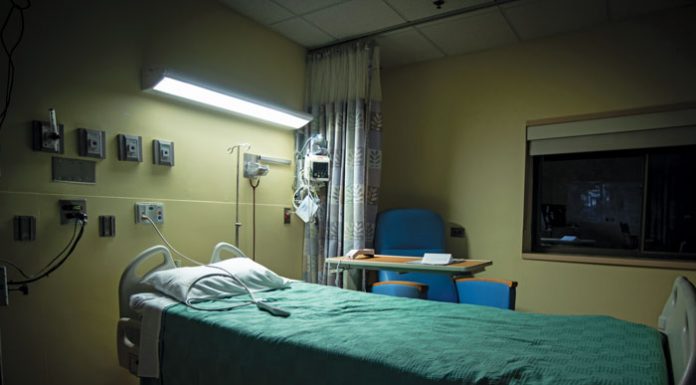 The Jews and the Saudi Prince

A Life Brimming with Blessings // A unique visit with...