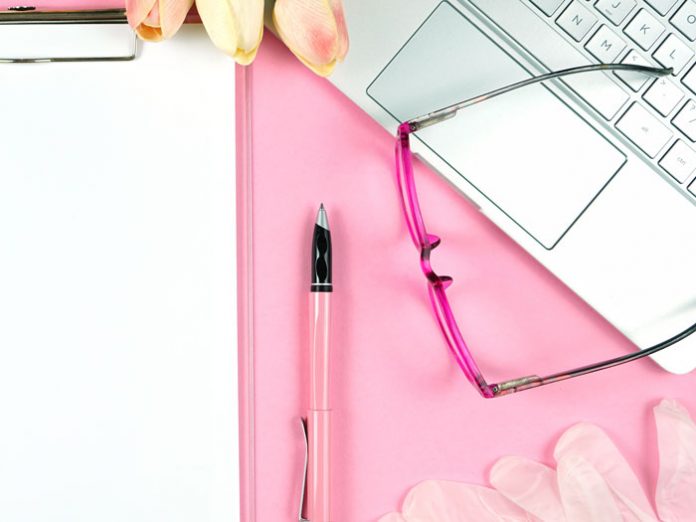 It all began with an article I read in Yated Ne’eman in 2002 that quoted a study by Dr. Dorit Isaac, saying that frum women were dying from breast cancer at double the rate of secular women,” Sara Siemiatycki tells me when I ask her why she founded her organization, Bishvilech—literally “For You,” a women’s health clinic that is focused on promoting women’s health in Eretz Yisrael.

“I couldn’t understand it, because frum women go to doctors much more often than secular women, especially because of their higher birthrate. Then I thought that perhaps it was because once women are past the childbearing years, they no longer see a doctor as regularly.

“The Israeli Kupat Cholim was operating as an illness-based system. After a woman is past the Tipat Chalav stage [Tipat Chalav provides health and medical services for pregnant women, infants and young children], she usually doesn’t have yearly checkups and only goes to the doctor when she’s sick, thus preventing the early detection of disease.

“I realized we had to do a much better job of raising breast cancer awareness among chareidi women. We had to teach them that annual doctor visits are vital for one’s health and that they shouldn’t skip going to the doctor just because they’re healthy.
“I knew that for many people going to a doctor if you are not ill was going to be a halachic issue. They would think to themselves, ‘Why should I go to the doctor if I’m healthy? I don’t want an ayin hara!’ That mindset would have to be changed. We would have to find a way to convince these women that it was important to go for checkups when they were well. But I couldn’t get anyone to join my board unless I first received rabbinical permission.

“I went to the influential people in the community and told them, ‘We have to get women to go to doctors for periodic checkups. They have to understand that if they want to take care of everyone else, they have to first learn how to take care of themselves.’

“The first person I approached was Dr. David Applebaum, Hy”d [the American-born Israeli physician and rabbi who was head of the emergency room and trauma services at Jerusalem’s Shaare Zedek Medical Center and was murdered in a Palestinian suicide bombing in 2003]. I told him, ‘You’re a mover and a shaker. There’s a problem in our community, and the solution is for you to open a center where people will start coming for health visits.’

“He thought it was a great idea but felt that I should be the one to spearhead the project, and he wrote me a nice letter of support. Then I went to the head of the Hadassah nursing school and pointed out that promoting women’s health should be their top priority. They agreed but also suggested that I be the one to take it on. So I naïvely acquiesced and went to the gedolei hador of the time [Rav Yosef Shalom Elyashiv, Rav Ovadia Yosef, Rav Chaim Pinchas Scheinberg, Rav Aharon Yehuda Leib Shteinman, Rav Moshe Halberstam and others] for letters of support. People warned me that I might have to wait six weeks, but I ended up getting these letters within two weeks. All of the gedolim offered their support and implored me to pursue the project; they understood that the mortality rates were astronomical.
“Bishvilech was founded in 2004, and the first clinic opened its doors in 2006. To give you an idea of the impact we’ve had, in 2006, the percentage of women going for mammograms was around 33 percent, and in 2017, it was up to 67 percent. I’m not saying we’re the only ones responsible for the increase, but we’ve been at the forefront of pushing for prevention. Unfortunately, there are still communities I can’t get into because they feel that their only hishtadlus should be tznius, tefillah and avoiding lashon hara. 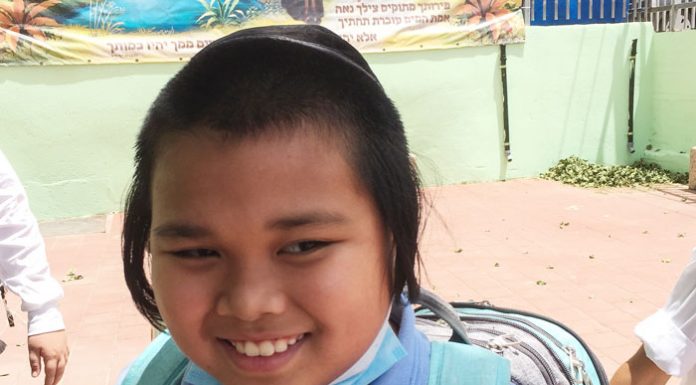