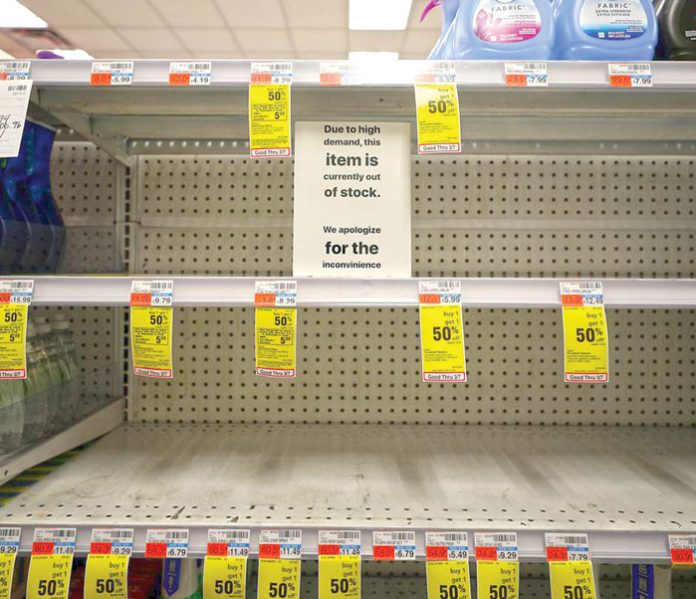 Over the last decade there has been an increasing number of Chinese producers of ingredients for kosher products. Mashgichim have crisscrossed the vast country certifying plants, and the kosher products that land on your plate may have items in them that originated half a globe away, in a Chinese province. Will the coronavirus outbreak endanger the supply of kosher food? Will it be a problem for Pesach?

That kind of global interconnectedness underlies many of the products that we use every day, and with the disruption to supply chains around the world caused by the coronavirus, there is concern about whether many of these products will just stop arriving.

Many supplies have so far been relatively uninterrupted because the outbreak came right before Chinese New Year, when Chinese factories close for two weeks in any regular year, so manufacturers, wholesalers and retailers made certain that they had sufficient stock on hand. But with those factories closed down beyond their usual break, the problems in the supply chain may now become obvious.

To understand how this may affect the items in your local kosher food store, we spoke with several experts in the world of kashrus and food distribution. Circumstances are so fluid right now that some of the largest food distribution companies said they could not speak with us because they were uncertain how the situation might change from one day to the next.

We’ve had similar cases before. In the early 2000s, there was the SARS outbreak. We had 9/11, when travel was disrupted for a time. At that time, I was traveling to the Muslim countries in the Far East. I met someone from another kashrus agency who asked me, “Are you traveling there?” I said yes. He said, “I’m afraid to go there.” I said, “I have to travel because I have responsibilities.” He said, “Well, I’ll have to rely on you.”

I was in Singapore during the SARS outbreak. And recently, a week before Purim, I came back from a two-week trip to Singapore, Malaysia and Indonesia.

I visited certain factories there, and some places made me put on a mask. I had no choice but to put on the mask even though the consensus is that masks don’t help much—only for people who are already infected. But they made me put one on.

I asked some companies how business was going, and I heard conflicting reports. Some say they picked up business because China isn’t producing, and they’re picking up the slack. Another very large international company told me that their facility in Singapore was operating at only 20 percent. This was in February, and they were considering closing the factory for March because operating at 20 percent isn’t worth their while. So that’s both sides of the coin. 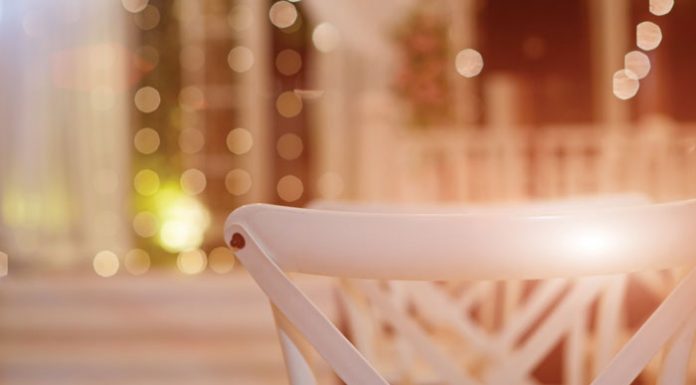 A High-Placed Anti-Semite and Saudi Money // What does...