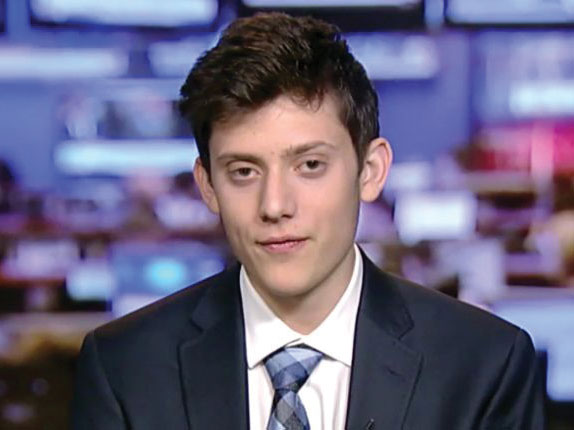 Putting Himself on the Rhetorical Firing Line
When 16-year-old Kyle Kashuv survived the Parkland shooting, he never imagined he’d have to survive daily attacks in the media and by his peers, all while inspiring the president
of the United States.

The shooting at Marjory Stoneman Douglas High School in Parkland, Florida, on February 14, 2018, left 17 dead and rocked the nation. This event became the rallying cry for the cause of gun control, pushed by many of the surviving students…with a single notable exception, Kyle Kashuv.

Kyle’s defense of gun rights and the Second Amendment has turned him into a villain to some and a hero to others. He has since met with many senators and congressmen, as well as with the president, the vice president and the first lady. He also planned and emceed the largest-ever high school conservative conference, the Turning Point USA High School Leadership Summit, which took place last week.

Kyle is in the process of developing an app that would help address—and may possibly prevent—school shootings in the future.

Q: You know, I didn’t realize you were Jewish until you told me [during a recent conversation].
A: My parents are Israeli. I speak fluent Hebrew. You can tell by looking at me that I’m Jewish.

Q: One can also tell you’re Jewish by the number of people who want to kill you.
A: That is very true.

Q:How do you make sense of the fact that you survived a massacre, and you are now being threatened by people, many of whom are survivors of the same massacre?
A: Not only is it ironic, it’s quite saddening because people don’t make the distinction between political views and enemies. They think because you have a different political view, you must be the enemy. They are just not straight-thinking.
A lot of the kids equate being a conservative with being a bad person and they don’t know how to channel their emotions, so they immediately jump to violence and threats. I knew when I was going in that it was going to be extremely tough, but I didn’t realize how tough it was going to be.

Q: Let’s start with the person who tried to kill you. What happened on that day at the Marjory Stoneman Douglas High School?
A: During fourth period I was in another teacher’s room and the fire alarm rang. We all ran into the hallway. I heard two shots. I thought they were firecrackers. We ran back to the classroom, and my teacher came out of nowhere from inside the classroom and locked us outside. Students were kicking and screaming and frantically trying to get into the room, but they wouldn’t let us in. We quickly ran into another room, where about 15 of us hid in the closet. We were holed up there for two hours.

Q: Was the Second Amendment something that played a role in your life before the shooting?
A: It really wasn’t a part of my life at all. I’m not a gun guy. My dad isn’t a gun guy. To me, the Second Amendment is the fundamental protector of every single freedom we have in America. It means you can be self-protecting and don’t have to rely on the government for everything. In addition, it poses a natural deterrent to a tyrannical government. We saw in Romania, in Venezuela, in Nazi Germany, in Communist China, the first thing a tyrannical government does is take away the right of the citizens to bear arms.

Q: Another change that took place in your life is that you got to meet with the president of the United States in the Oval Office. What was that like?
A: That was an amazing opportunity. I didn’t even know I was going to meet him.

Q: It was unexpected? Who were you expecting to meet in the Oval Office?
A: I didn’t even know I was going to the Oval Office. I had a meeting with the first lady and that was it, and then she said she was going to walk me out. We went to the elevator to go downstairs from the Residence. We went [across the colonnade], and then we sat down in the Oval Office and she said, “I have a surprise for you.” Then I realized I was going to meet the president.
I really think the first lady is caring and compassionate. What happened at our school really impacted her. She really didn’t want to see it happen to anyone else.
I can say that both the president and his wife are amazing people. That they gave me their time is amazing. To actually talk policy with the president of the United States and show my support for the Second Amendment was an amazing opportunity. He was very warm and very receptive and very compassionate about the issue.

Q: If those pushing for gun control would prevent attacks, can you blame them for highlighting only those kinds of attacks?
A: Well, that kind of shows disingenuousness. If you truly want to end shootings, you don’t pinpoint them. You can’t just look at particular cases and see what could stop those cases; you have to look at it from a general perspective and see what can solve the general problem. l 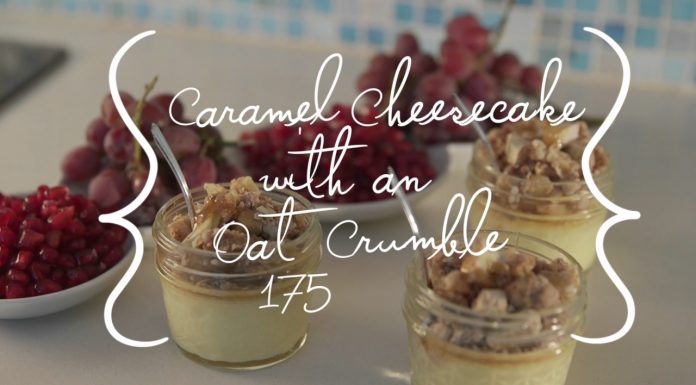 Columbia’s new Jews // The South American country is seeing a surprising boom in people converting to Judaism. Some claim to be descendants...

The Magic Number // Not all numbere have hold deep meanings