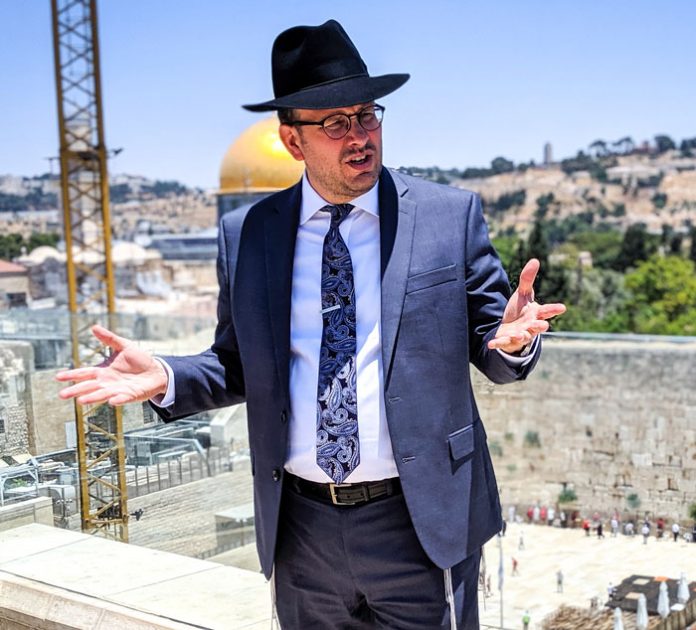 “It all began with a phone call in November of 2009, a few years after I moved to Texas. ‘I hear you’re the grandson of the famous Rabbi Wolbe,’ the woman on the phone said. ‘I’m calling on behalf of my Conservative synagogue because we’re looking for someone to teach us mussar. Would you consider coming down and giving us an introduction?’”

I am talking to Rabbi Aryeh Wolbe, the grandson of the famed mashgiach Rav Shlomo Wolbe. I’ve been visiting Texas for the past few days, and for some reason the name of this young rabbi with a unique niche in kiruv kept coming up. I reached out to him, and he graciously invited me to his home. That is how I have come to be sitting poolside in Rabbi Wolbe’s backyard (in Texas, a pool is as common as a kitchen) enjoying the weather and having a wide-ranging discussion about his work and accomplishments.

Rabbi Wolbe, a graduate of the Jerusalem Kollel headed by Rav Yitzchak Berkovits, tells me that he has lived in Houston since 2005, after spending a year in Bridgeport, Connecticut. He moved to this community of about 450 frum families when he was hired as the Torah director of the Torah Outreach Resource Center of Houston, which was founded in 1998 by five local families who brought in a community kollel. In 2006, TORCH launched a full-time kollel that became a separate Lakewood kollel in 2012.
“I was born in Israel, but I was raised in New York,” Rabbi Wolbe tells me. “When I was 15 years old, I moved back to Eretz Yisrael on my own. I had two brothers who were already in yeshivah there, and I was very jealous of them. They were learning seriously while I was playing basketball most of the time. I told my parents that I was going because I was wasting my time in America, and they had no objections. It was that easy.
“So I called my grandfather, Rav Shlomo Wolbe, and said, ‘I want to come to Eretz Yisrael next year to learn in yeshivah.’ ‘Fine,’ he replied. ‘Let me see what I can arrange. Call me back in a couple of weeks.’

“When I got there, my grandfather set me up with one of his talmidim. It was a big struggle for me to keep up, because everyone was so far ahead of me. I was already 15, and there were guys there who weren’t even bar mitzvah, and they were finishing masechtas. So it was a big challenge, but it was ultimately good for me because it made me shteig. From there, I went to learn by Rav Berel Eisenstein, zt”l, for many years. He gave me special hadrachah. Then I went to Lakewood.”
I ask him about his relationship with his grandfather.
“I was very, very close with him. We would often eat breakfast, lunch and supper together, and I would sometimes walk with him from his home in Givat Shaul to Bayit Vegan on Shabbos, where he would give a shmuess right after Shabbos was over. He always spoke to me about the need to take achrayus for klal Yisrael.”
“What did you end up telling that woman from the Conservative synagogue?” 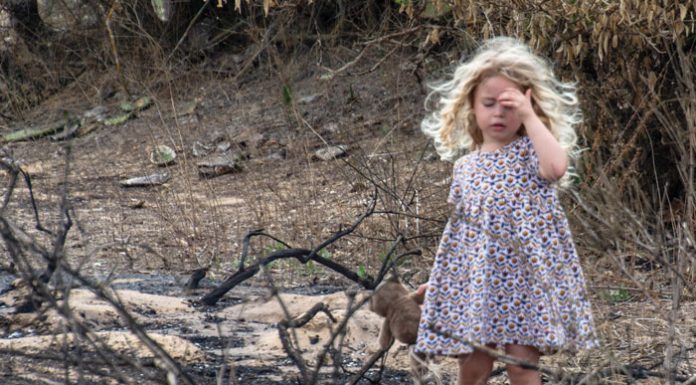 Sacrificing Body and Soul // Although his body is ravaged by ALS, the Kalever Rebbe continues to inspire