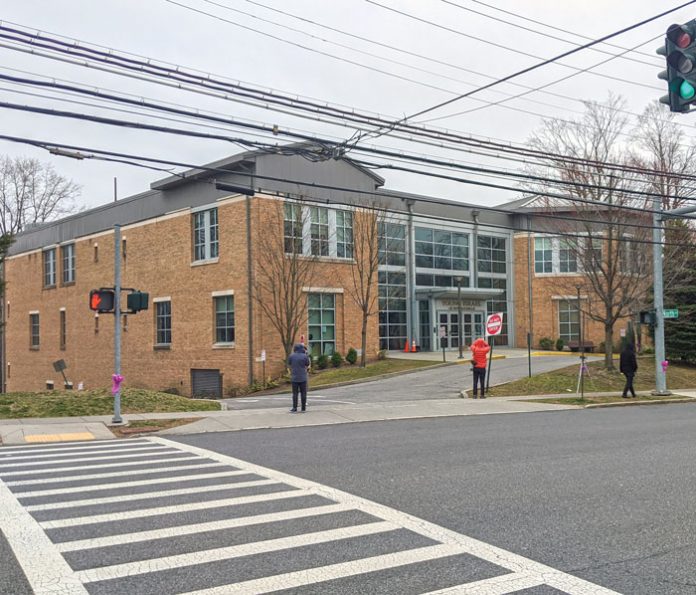 The temporary wall rose in front of me as I approached the containment zone. I could see the armed personnel carriers of the National Guard and even one tank as I came close to the gate in the gray barrier.

“What’s your business here?” the sentry snapped at me as I rolled down the window.

I showed him my press credentials. He sneered. “Those won’t help you against the plague,” he said through a smirk, waving me past the gate into the horrors beyond.

When New York governor Andrew Cuomo announced that he was creating a one-mile-diameter “containment zone” in New Rochelle, the site of the largest coronavirus outbreak in New York, and sending in the National Guard to enforce it, the details he gave were sketchy enough that for many it conjured up the image of a walled-off community under military occupation.

Clarifications afterward made it clear that this was not what the governor was actually ordering. Instead, he was shutting down any large gathering areas inside the zone, such as houses of worship and schools, and having the National Guard clean those public areas and distribute food.

As I found when I drove into New Rochelle last week, after the containment order was already in place, an outsider wouldn’t see much when driving into town. Everything looked normal.

The first sign of anything interesting that I saw was a small collection of photographers and videographers outside the Young Israel of New Rochelle, the shul that had been closed down after a number of congregants, and then the shul’s rabbi, were found to have been infected with the disease. The shul was still closed, as were all shuls in the surrounding area, but it was a good backdrop for reporters from around the world who were developing news reports on the US outbreak of the coronavirus.

The Jewish community had been indoors for over a week by the time I got there, and news about their experiences had been trickling out for a while. Images of young Chabad bachurim leining the Megillah for families in quarantine, standing near their porches but out of the range of harm, had warmed the hearts of people around the world. 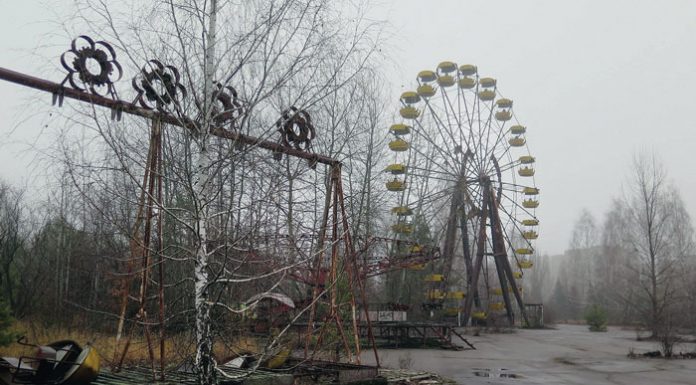 Stronger Together // Five widows share their despair, their struggles, and the...

Finding Light In Darkness // A Conversation With Yanky Meyer, The...