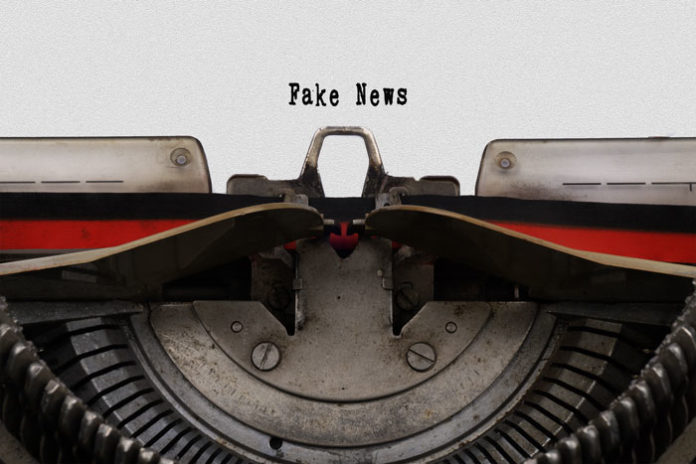 Two people dear to me—a talmid from a former lifetime and a respected colleague in my current one—forwarded me links to an outrageous set of comments attributed to Texas State Representative Terry Meza, explaining her proposed bill to change parts of her state’s code about the use of force in self-defense.

Ms. Meza’s bill was characterized as a repeal of Texas’ “Castle Doctrine,” a catch-all phrase for an assortment of laws in various states offering a person the right to use deadly force on an intruder.

She was quoted as justifying her effort by contending that “Thieves only carry weapons for self-protection and to provide the householder an incentive to cooperate,” that “in most instances the thief needs the money more than the homeowner does,” and that “on balance, the transfer of property is likely to lead to a more equitable distribution of wealth.”

The outrageousness of that report is equalled only by… well, its falsity.

It turns out that the bill at issue simply added a clause requiring a person not on his own property and not personally threatened to retreat rather than shoot to kill someone engaged in a robbery.

And the quotes? They were fabrications, the work of a satirical website.

Neither of the people who sent me the untrue item—which appeared widely on social media—is gullible. One is a doctor, the other a lawyer.

But their assumption of the item’s veracity highlighted something unsettling, even dangerous, that has been steadily increasing and particularly apparent in recent years: the proliferation of “fake news”—and the challenge of distinguishing fiction from fact.

With the presidential election now blessedly in the rear-view mirror, the subject of misleading reportage and opinion writing can be addressed, one hopes, dispassionately. And so, for what it’s worth, I’d like to share some advice about how to best ferret out facts from falsehoods and formulate informed opinions.

The only college I attended was Ner Israel Rabbinical College, but my professional life over the past quarter century-plus has included closely monitoring news. And I’ve confirmed—stop the presses!—that journalists, like all people, have biases. The best among them work to suppress their prejudices, but the preconceptions are often evident all the same, if not on the lines, then between them.

Ditto with news organizations, and kal vachomer with social media. Which means that, in a way, all news is “fake”—if not necessarily like the blatantly misleading example above, then at least in the sense of… slanted.

So what’s a news consumer to do? I suggest something simple, if puzzlingly seldom done: Hear out disparate claims and do independent research.

People who proudly proclaim that they trust only this or that news source are proudly proclaiming that they don’t really care about truth, only about keeping the bubbles they inhabit intact. The only way to establish facts and formulate educated opinions is to hear different voices. Doing otherwise is like a judge hearing out only one litigant and then rendering a decision.

Sometimes due diligence and hearing all views will yield confirmation of one’s own original gut feelings. Other times, though, an honest person will find his own preconceptions to have been successfully challenged. And so, it’s important here to remember, as it is in life in general, that admitting a mistake is simply declaring that one is smarter than he was earlier.

Objective evaluation of disparate sources can still yield different conclusions for different people. There can be, and often are, entirely legitimate differences of informed opinion. But opinions need to be based on fact, not partisan propaganda or someone else’s biases.

As I was writing this, yet a third person dear to me forwarded a headline that read: “JOE’S MATH: Biden Talks Of 300 Million Vaccines For 200 Americans.” At one point in a recent address, Mr. Biden said “300 Americans” and then corrected himself and said “300 million Americans.” The video was not only doctored to omit that real-time correction but clumsily edited to make Mr. Biden seem addled.

How many viewers of the fake video, I wonder, cared to consult the original? l 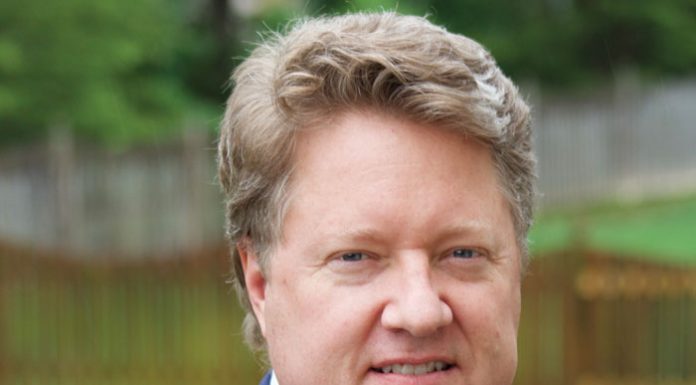 Shalom Dubai // The citizens of the UAE are ...